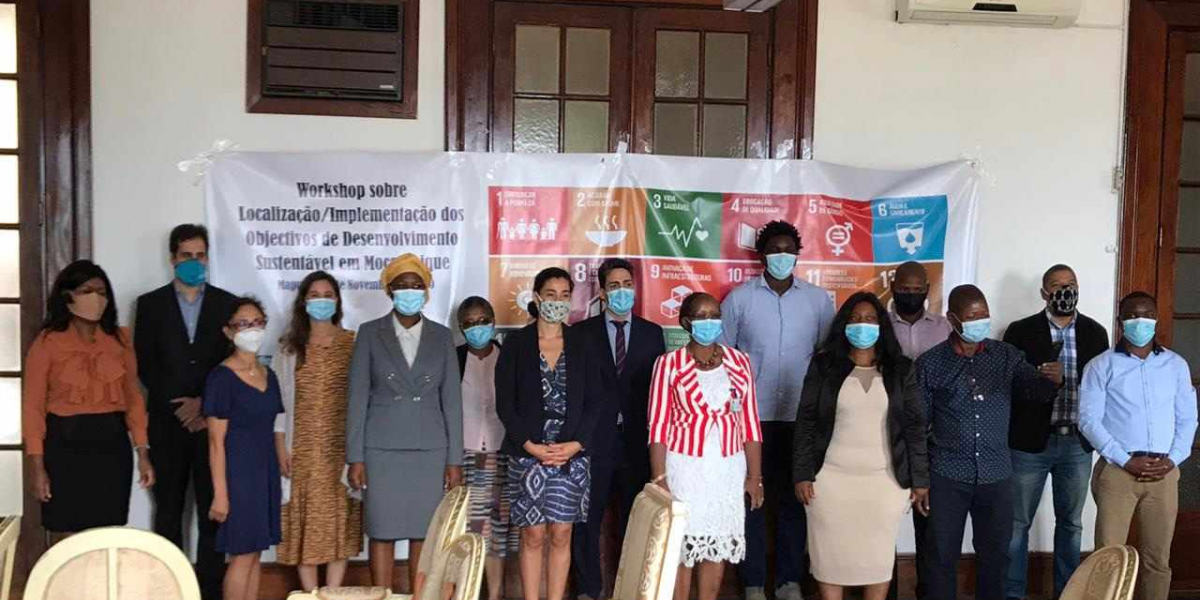 While Africa represents one of the world’s most rapidly urbanizing regions, urban data is scarce, costly to obtain, infrequently collected and mostly limited to quantitative measurements that are reported at the national level. Existing data is generally not shared with the general public and there is little collaboration around data among the different actors and institutions that operate in the urban space. Overall, official data collection and reporting is considered to be the prerogative of the National Statistics Office and most development policies continue to be planned at the central government level and then cascaded down through line ministries.

With support from the Leading Integrated Research for Agenda 2030 in Africa (LIRA 2030) programme,  I worked together with colleagues from the NGO Development Workshop in Angola and the Policy Analysis Center of Eduardo Mondlane University in Mozambique on a collaborative research project aimed at challenging existing ways of urban data collection through the use of citizen science.

Between 2018 and 2019 we worked together with research teams composed of researchers, practitioners, local leaders, community members and university students, to collect both quantitative and qualitative data on a selected number of indicators of the urban SDG in the cities of Luanda and Maputo. In the process, we engaged a number of different stakeholders and institutions, including local and national government representatives, National Statistics Offices, civil society, academia and UN agencies, while using research tools that ranged from survey work, participatory mapping exercises and focus groups to community validation sessions and city workshops. 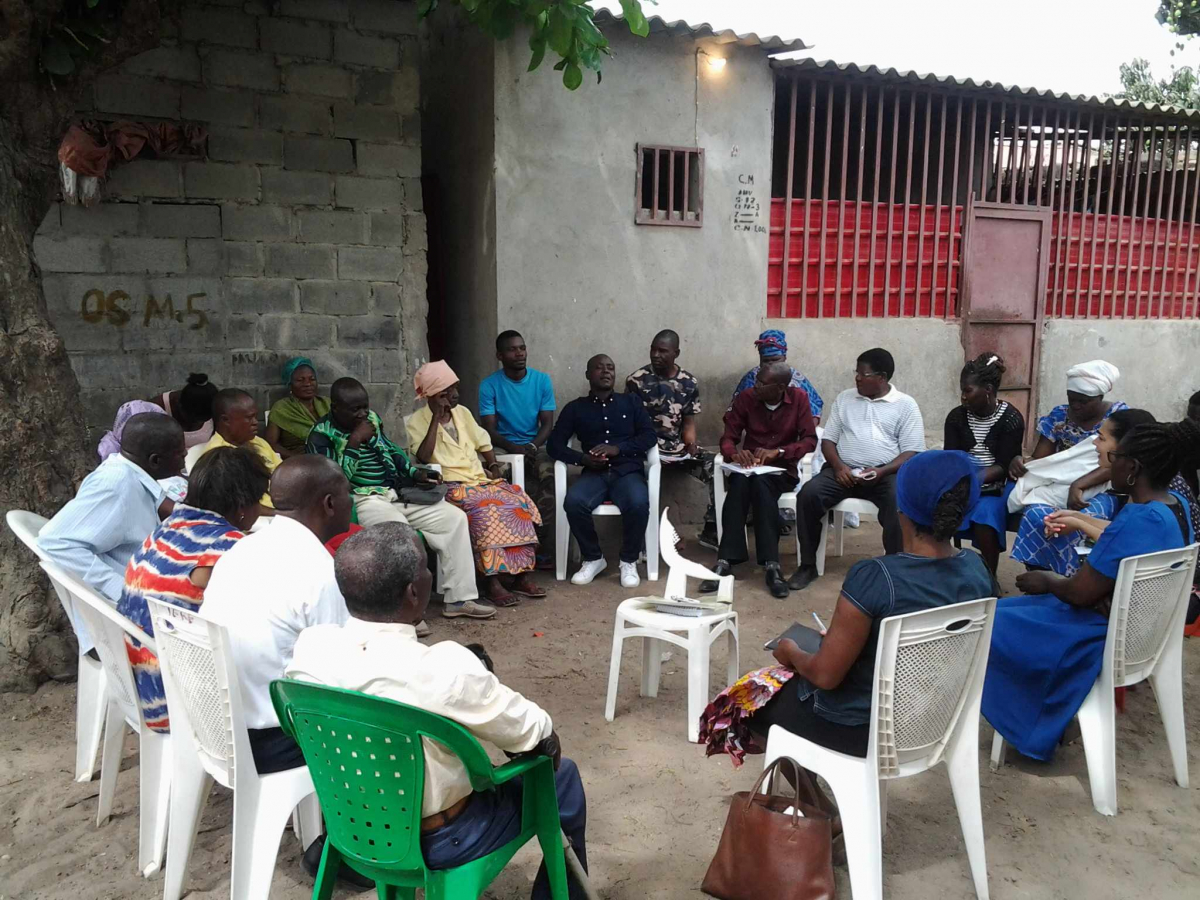 In doing so, our objective was to inform more inclusive, sustainable and participatory urban planning and policymaking, as well as to contribute to creating and strengthening of mechanisms of local knowledge (co-) production and experience sharing among different actors and stakeholders within as well as between the two cities.

Through the use of this approach, we were able to collect, validate and compare data between different groups of city dwellers and neighbourhoods, in ways that went beyond the existing SDG monitoring framework and traditional forms of data collection. For instance, it allowed us to capture the important role of informal actors in providing public services, as well as of the role of community leadership structures in local urban management. It also surfaced unexpected findings, such as the constraints in accessing public services such as water, concerns around noise pollution or the contrast between the existence and use of/satisfaction with public spaces. As such, the research illustrated the importance of indicators on local perceptions in the monitoring of the quality and access to public services, as well as the need for complementary indicators that reflect specific local needs and contexts.

Knowledge co-production inherently comes with risks and limitations that are political in nature and embedded in social relations, cultural assumptions and professional incentive structures. In our research this required continuous reflexivity in terms of our own role as researchers and practitioners, as well as the careful management and navigation of the interests and expectations of our research partners – especially when it came to balancing community and government inputs and participation.

Bringing all stakeholders together in workshops in both cities provided important opportunities for the creation of spaces for knowledge production and sharing. Unexpected opportunities for knowledge sharing also emerged through on-going engagements with the government officials and consultants involved in the preparation of Mozambique’s first Voluntary National Review on SDG progress, resulting in the inclusion of the project’s key research findings in its report to the UN High Level Political Forum in 2020. An important partnership was also developed with the National Association of Mozambican Municipalities (ANAMM), which shared the Mozambican experience of SDG localization during a workshop in Luanda and facilitated the participation of members of the Luanda research team in a training on SDGs for Mozambican municipal government officials as well as a final project workshop in Maputo, hosted by the City Council.

While it is difficult to gauge the extent to which the research methodology and data will be incorporated beyond reporting into further monitoring and planning efforts, the different elements of the research process contributed to raising more awareness about SDG monitoring and implementation among both communities and government officials. In doing so, the research contributed to opening up an important dialogue around urban data and the importance of more localized, inclusive and participatory approaches to data collection and policymaking.

You can read the journal article Co-producing urban knowledge in Angola and Mozambique: towards meeting SDG 11 here