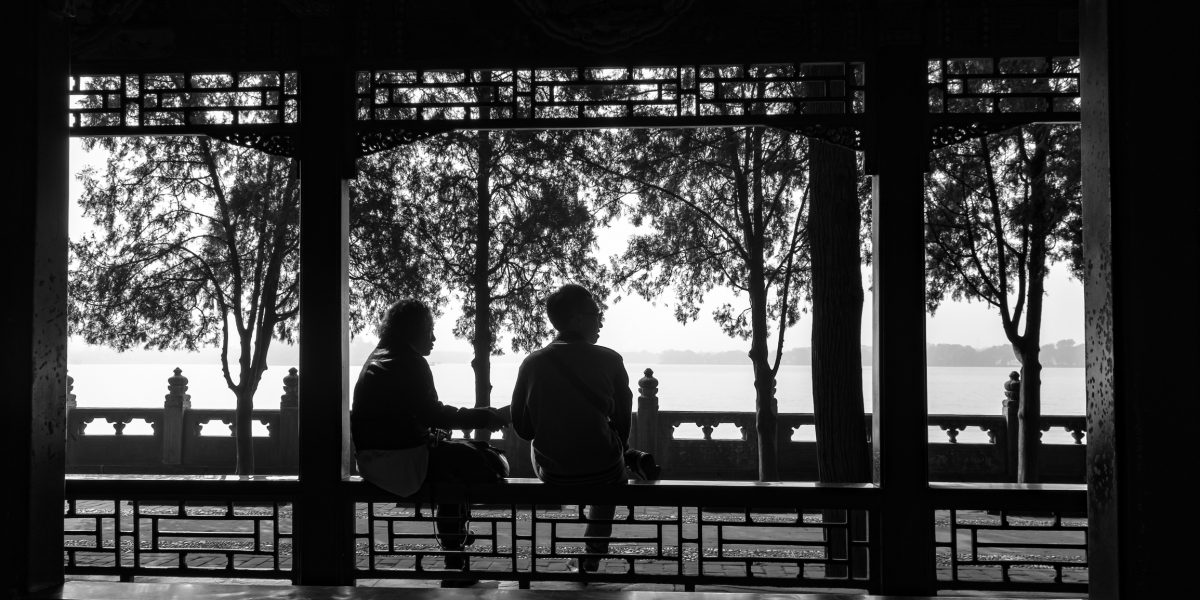 In Chinese cities, it’s not uncommon to be a homeowner.

In fact, 41.5% of families own two or more homes, according to the latest survey by China’s central bank in October 2019. [1] Contrary to Western countries, where investment and leisure are considered the main motives for acquiring additional homes, some say that China’s unique culture and institutions diversify the motivations for homeownership.

But our recent research at Peking University found that it’s not that simple. The importance of gender and marriage play an outsized role in understanding multiple-home ownership in urban China. We actually found that buying additional homes is a common strategy developed by Chinese parents.

Why? To marry off their sons.

In China, millions of men are struggling to get married.

The country’s sex ratio is skewed at birth. A combination of the cultural preference for sons and the long-term one-child policy has created a massive gender imbalance. Men outnumber women of marriageable age by over 30 million, leaving millions of men unable to find a wife. [2]

To become more competitive in the distorted marriage market, the most common strategy is giving the bride’s family a large amount of money and/or properties as betrothal gifts (“cai-li”). In some regions, the average bride price had reached 500,000 RMB (US$70,000). [3]

But not all men can afford or are willing to pay so much. Some Chinese bachelors seek to “buy” a foreign bride from Vietnam, Cambodia, Ukraine and other countries at a lower price. Estimates indicate that there are over 100,000 Vietnamese women in China who are married to Chinese men. [4]

And to those men who are looking for a Chinese wife, housing is often a necessity. Given their relative scarcity, women often search for husbands with higher socioeconomic status. Men are then judged by the tenure, value and size of their home as a signal of eligibility. A popular song called My Mother-In-Law Pushes Me to Buy a House reflects this situation well. [5]

However, few young people can afford the skyrocketing housing prices. Parents are thus involved since they face social criticism if their children don’t get married. As a result, many parents choose to buy a home for their children, or at least lend them the down payment for a mortgage.

Against this background, the gender of children plays an important role in affecting the home purchase decision-making process of Chinese urban families. Our research findings show that having unmarried son(s) of marriageable age significantly increases the likelihood of owning multiple homes. The parents of adult single sons buy more homes than parents who only have daughters to find their sons success in marriage.

Housing wealth accounts for over 70% of the household assets in urban China. But young unmarried women have a much lower rate of homeownership than men due to the lack of parental support, expanding the already persistent wealth gap between women and men.

Not to mention the intrafamily conflicts that have arisen between parents and children, sisters and brothers, and wives and husbands.

Poor parents who have both daughters and sons are often blamed for “selling daughters” because many of them ask for an unreasonably high bride price to collect home purchase funds for their sons. Some parents even force their daughters to sponsor their brothers to buy a home.

But this can get out of control — fast. Take the horrid case of Zhao Qingxiang, for example. The PhD student at a university in the United States was visiting her family in China together with her husband, Wei Tao. During the visit, the couple were both hacked to death by Zhao’s father after they refused to purchase a house in the city for Zhao’s younger brother. [7]

China’s Marriage Law stipulates that properties funded by the parents of one spouse are exempt from distribution upon divorce. Although the law aims to protect the private property of citizens, it makes non-owning wives more vulnerable in the marriage. Fearing homelessness, some women are forced to stay with a violent partner or in an unhappy marriage.

So, what impact does this have on cities?

Unmarried men and their parents, who have constantly pushed up the demand for housing, are a key driving force behind the boom in China’s real estate market. Scholars believe that the high and growing sex ratio has ultimately resulted in a sharp and long-term rise in urban housing prices. [9]

That means a lot when China’s high-speed urbanization over the past 40 years has been largely driven by the real estate industry, an incredibly important pillar for the Chinese economy. Gender imbalance is seen in urban form: massive residential developments are everywhere in a typical Chinese city, indicating the impact of culture and tradition on shaping how these cities are built.

But in recent years, things have started to change. More and more women are becoming homebuyers, particularly single women in major cities. [8] Homeownership gives Chinese women a deeper sense of security, independence and freedom than relying on a partner. And often times, that is better than marriage.

[1] Reuters. 2020. Housing wealth accounting for 70% of the household assets in urban China. Retrieved from https://cn.reuters.com/article/china-household-assets-0424-fri-idCNKCS2260VC

[2] Ng, D. & Ning, T. J. 2018. These are the “leftover men” of China, who just want to get married. Channel News Asia. Retrieved from https://www.channelnewsasia.com/news/cnainsider/leftover-men-china-get-married-gender-imbalance-one-child-policy-10485358