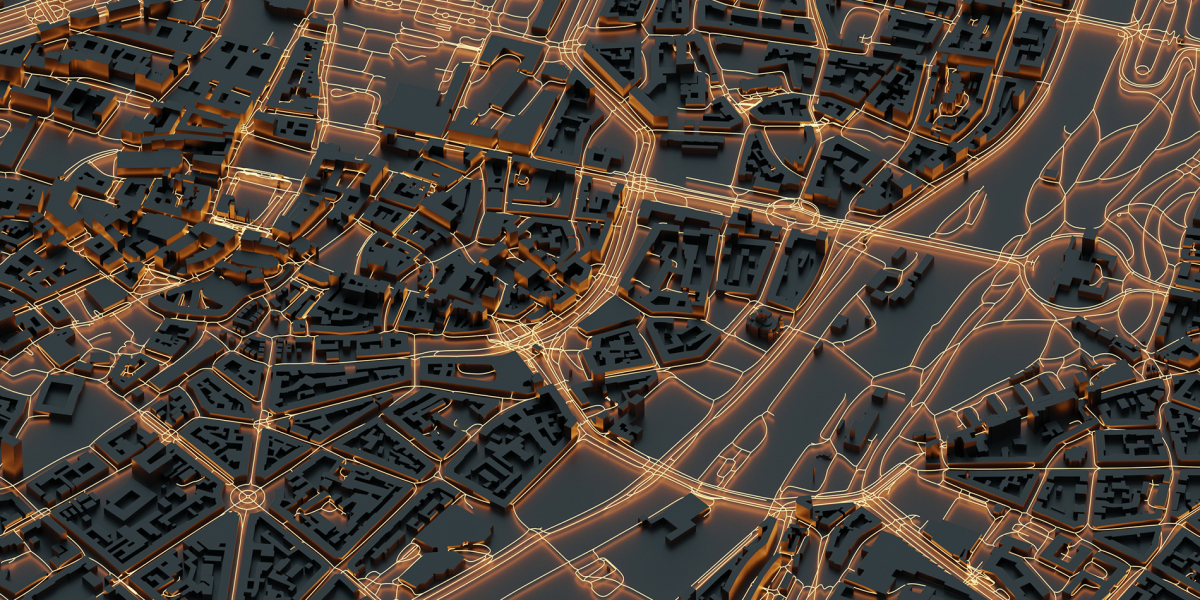 The hubris of the 20th century city was twofold. Firstly, a certain sense of modernity, shared by capitalism and communism alike, thought the city might be tamed by knowing it better and organising space to reflect specific – if sometimes contradictory – notions of the rational. Whether by separating zoning of homeplace from zoning of functionally defined employment in the cities of Europe and North America or by organising work units that combined labour and residence in the danwei system of Mao’s China, those who governed the 20th century city sought to make it rational through its configuration.

Secondly, a claim to universality assumed that the city once so tamed would succumb to logics, tools and dispositions that might be exported effortlessly in postcolonial flows that ran from global north to global south.  Le Corbusier sketched a vision for Chandigarh while flying over Rio de Janeiro. His gaze from the heavens was central to a 20th century metropolitan sensibility that was shared by Doxiadis in Islamabad, Mayer in Delhi, and Buckminster Fuller in several countries in Africa; exemplifying two or three generations of technocrats who personified a form of architectural and planning traffic that effortlessly transplanted a vision of the future city free of its history, ignorant of its geography (Sundaram; 2015).

Both moments of hubris have been confounded by the success of urban forms across the globe to reinvent themselves and resist taming. They have become the spaces of hope and despair in equal measure, as sites of cultural, ethical and economic innovation, and collective, individual and infrastructural forms of environmental despoliation and social polarisation.

So, the 21st century city demands a new urban scholarship that is more ambitious about the possibilities of intervention in the metropolis while being more modest about recognising the challenges. The universally rational has been replaced by the paradoxical sense that while we are able to know more and more about the city in real time, we know less and less about the future metropolis longer term. The city is increasingly legible through forms of data, information and sensing that can render some forms of pattern and flow remarkably predictable. But the complex ‘systems of systems’ that constitute the city mean that it is systemically open; it is subject to ever novel, binary disturbing combinations of culture and nature, infrastructure and agency, economy and society.

In PEAK Urban we are trying to suggest that such an endeavour needs to learn the lessons of 20th century hubris in the claims that might be made for a new urban science in the 21st century.

In part this has been about creating a programme of research that attempts to maximise both the ability to predict (P) urban pattern while recognising that open systems are characterised by emergence (E), always evolving combinations that defy time limited typologies and taxonomies of economic activity and modes of dwelling. But also, in a partnership across five countries (China, Colombia, India, South Africa and the UK), our starting point has been that such scholarship needs to respect the boundaries and epistemologies of different forms of science and to acknowledge that urban forms demand trade offs between different public goods. Public health demands walkable cities which minimise obesity and maximise exercise, while economic and transport optima might demand flows and speed that sit uneasily with the pedestrian pace.

PEAK Urban also starts with the imperative to respect the diversities of both urban form and the related scholarship across different path dependencies that have structured the cities of Latin America, Africa, India and China, yet also find ways to speak across these cartographic boundaries. The legacies of postcolonial India’s expansion of the last three decades emerges from, and in turn reshapes, a different metropolis from the local state capitalism of urban China that emerged from Deng’s opening up in the post 1978 period (Keith et al 2014).

But such respect does not avoid the responsibility to explore both the exciting opportunities of what conversations across academic and national boundaries might mean for a future urban science, and the obligation to consider what this might mean for future urban practice.

Already, if you explore PEAK Urban projects you can find a sense of both what it might mean to explore the possibilities of new data tools for knowing the city anew, and for considering how the adoption (A) of new technologies might make a difference in work such as; ongoing research in Bangalore using remote sensing; implicit topologies and water supply mapping to inform planning practice in situations of majority informality; an artificial intelligence (AI) based urban growth model based on open data allowing city planners to evaluate different scenarios of city growth connected to different parameterizations for land use planning in Colombia; or a CNN-based model to estimate the commercial activity in cities with high levels of informality which will be particularly germane in highly informal cities. Our imperative is to valorise ‘knowledge exchange’ - working with urban labs and city observatories - as constitutive of academic excellence (K), recognising - hopefully with a degree of humility - both the importance of the conversations of the more than thirty projects at the heart of PEAK Urban which you can find on this website. We hope that you get the chance to explore these more fully in the future.