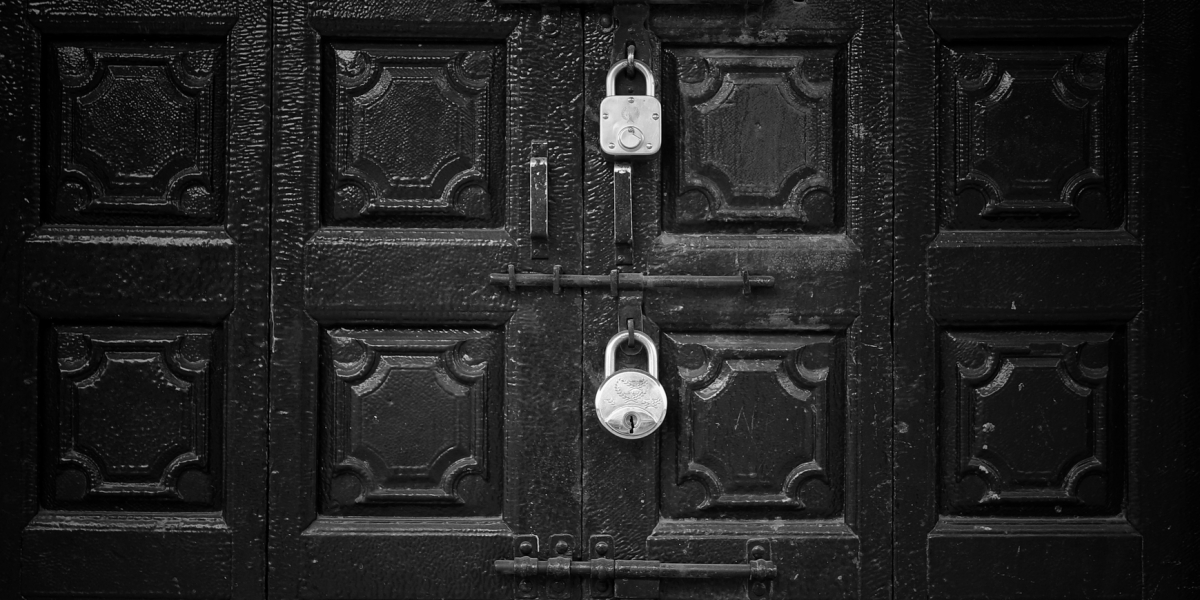 Locked Down and Locked In: COVID-19 and African Migrants in India

In the last few weeks, each time I speak with Sammy over the phone, he tells me he is hungry, tired, and fed up. Our conversations are rarely about the health risks of COVID-19; instead, we exchange notes on our everyday lives as they unfold during lockdown. I tell him that in the UK, we are able to go out once a day whether for exercise or for essential items. He tells me that in the two times he has attempted to go outside of his apartment in Haryana, India, the police have chased after him. As a Nigerian migrant who speaks only a smattering of Hindi, Sammy’s explanations as to why he is outside are lost in translation. As an undocumented migrant, Sammy is additionally wary about antagonizing the police for fear they will demand to see his paperwork.

Indian Prime Minister Modi’s sudden announcement of a three-week lockdown of the country on 24 March 2020, where the general population had a total of 4 hours to prepare for 21 days of stay-at-home orders, sparked panic and devastation of varying degrees. In the days that have followed, and as the decision to extend the lockdown beyond 3 May for two more weeks has been implemented, several migrants from the continent of Africa, especially those like Sammy who have a precarious legal status in India, have been at the receiving end of pandemic exacerbated vulnerabilities.

Sammy has lived in Delhi for six years, making a living through small scale trading activities as he procures commodities like garments, electronics and human hair from wholesale hubs in India and sends them to Nigeria for resale. Based largely on savings and credit extended by his Nigerian partners, Sammy scours several markets in Delhi in search of goods the partners specify. After making an initial payment to Indian suppliers, Sammy sends these items to Nigeria either through courier or shipment, depending on the quantity and documentary prerequisites involved. Once the goods are received and sold in Nigeria, Sammy receives the rest of the payment in his Nigerian bank account through which he is able to settle his outstanding debts in India.

This process is far from seamless, however; from procuring goods in India, to middlemen who will transfer and convert currency, vendors who will oversee the cargo process and trusted accomplices who will sell the commodities in Nigeria, such trading practices rely upon an intricate setup of networks, skills and contacts. They also entail  a fair share of risk for migrants, especially those with an undocumented or irregular migrant status who risk interception by state actors each time they visit market sites.

But for them physical mobility within the city is also essential to finalizing timely business deals. Particularly integral to these supply chains are informal value transfer systems. In the absence of a bank account in India, Sammy depends upon services offered by trusted agents, often Nigerian migrants themselves, through whom he is able to transfer and receive funds. Once Sammy receives his payment in Naira, he transfers the same to his Nigerian agent, who has bank accounts in both India and Nigeria. Only then is Sammy able to access these funds through cash withdrawn in India by his agent.

The lockdown has disrupted these channels, by immobilizing bodies as well as capital, leaving Sammy and others like him strapped for cash in India.

The four-hour window before the nation-wide lockdown was imposed was not enough for Sammy to arrange for savings transfers from Nigeria, nor to pick up the same from his agent. While business had already started to slow down in the days before, it was news about the three week lockdown that made Sammy realize he had neither the cash resources to tide him through this period nor the time to borrow money from friends living in dispersed locations across the city.  Stranded without cash and without the documentary, financial and logistical means to return to Nigeria, caused not least by the closure of airports and the suspension of international flights, Sammy describes his current status as one with “no options”.

Sammy’s plight is shared by several migrants from the African continent who depend entirely upon informal cash transfer systems for their daily subsistence in India. While both the centre and various state governments have announced relief packages for the most vulnerable, international migrants like Sammy have fallen through the cracks as they are not eligible for any such support. In areas such as Tughlakabad Extension, where a considerable number of African migrants currently reside, the situation has become more dire ever since the locality was declared 1 of 84 ‘containment zones’ in Delhi. With the police barricading even points of entry and exit, the hardships of the pandemic are amplified by the anxieties caused by such heightened state presence.

In the six years Sammy has lived in Delhi, due to his 'illegal' status in India he hasn’t once had the opportunity to travel back to Nigeria. But where his legally precarious migrant status has resulted in international immobility, it has also forcibly increased his mobility within Delhi. He frequently shuttles between residences and neighbourhoods to avoid detection and to reduce the financial and documentary burden of rent and contracts through flexible co-sharing agreements.

Earlier this year, Sammy had relocated from his shared residence in Delhi to another apartment located in the neighbouring state of Haryana. Sammy would have preferred relocating within Delhi’s city limits but, without formal documentation, his choices were limited to what the property broker offered him- in this case, a derelict apartment in a peripheral and spatially marginalized housing sector in Haryana, with few markets and stores close to him. At the time, Sammy rationalized that it is only 14 kilometers that separated his current apartment from his previous one. Ever since the lockdown imposed a barricade on inter- state travel, however, the 14 kilometers have never seemed longer.

Cut off from his friends and network in Delhi, Sammy spends his days worrying about where his next meal will come from, and how he will pay his rent. While his Indian neighbour supports him occasionally by receiving and transferring money on Sammy’s behalf and his landlord has agreed to hold off on rent for the month of April, May might be an entirely different story.

The COVID-19 pandemic, and the aftermath of lockdowns, disruptions and risks it has so triggered has greatly magnified such conditions of immobility. While we may all have collective experiences of uncertainty in this moment, deep rooted structural inequalities continue to inform differential experiences of the pandemic. It poses specific challenges for African migrants in India, especially those with an insecure legal status who are not only locked down but also locked in, far away from any semblance of ‘home’.