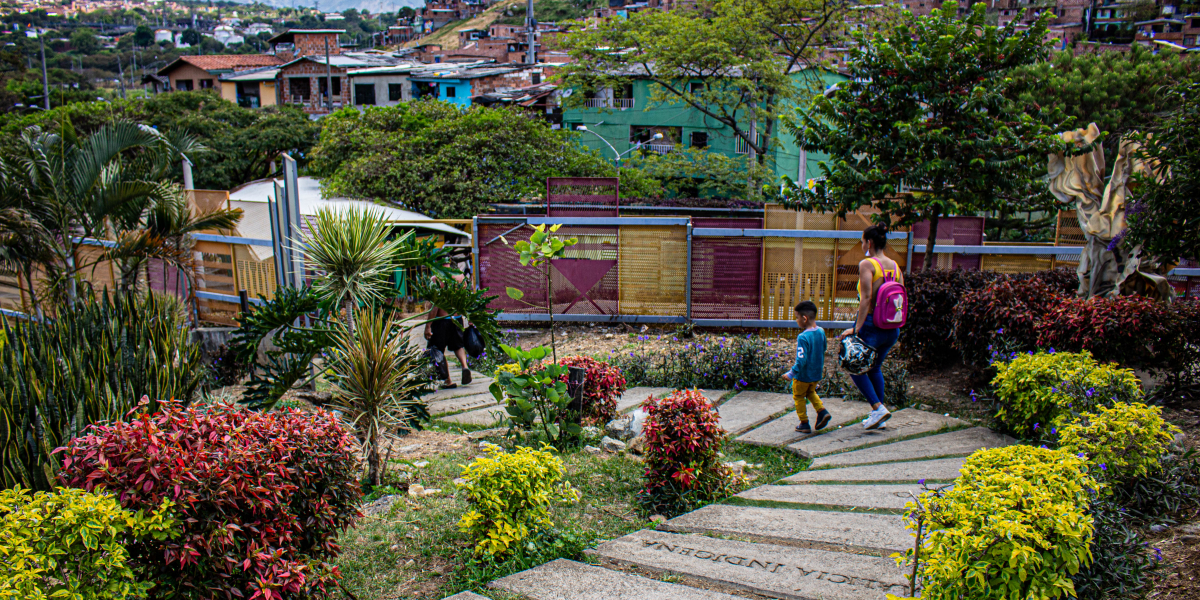 Sustainability Through Social Power: Medellín as a Case Study

Cities are no longer seen solely as sites for sustainable development action. Memorialized in Sustainable Development Goal (SDG) 11, ‘sustainable cities and communities’ happen when cities learn from one another. Such attraction is undoubtedly an opportunity to showcase exemplary initiatives, but, also, has vulnerabilities, deviating attention away from what needs to be done to what others want to see. Appeal brings critics, from locals and visitors alike.

The Global South is where the majority of humans live, and where the fastest urban growth is expected to occur in the future. It’s no wonder these regions have received immense attention globally. But that is also why cities in the Global South need solutions for their people, by their people. Although partnerships are primordial, solutions must adapt to local needs, and stress a deepening understanding of their social foundations, as well as political, technical and environmental dynamics. The Global South cannot be seen as recipients of external solutions, but rather, contexts to borne ideas that grow.

But how does that happen? This is the question we have tried to answer in Medellín, the host of this year’s retreat for PEAK Urban researchers. We are investigating the relationship between the top-down approaches and bottom-up policies, in an effort to facilitate a better articulation between communities and the local ruling elite to deal with the challenges the city faces. Our goal is to find the working combinations that enable sustainability goals to be achieved at the local level. 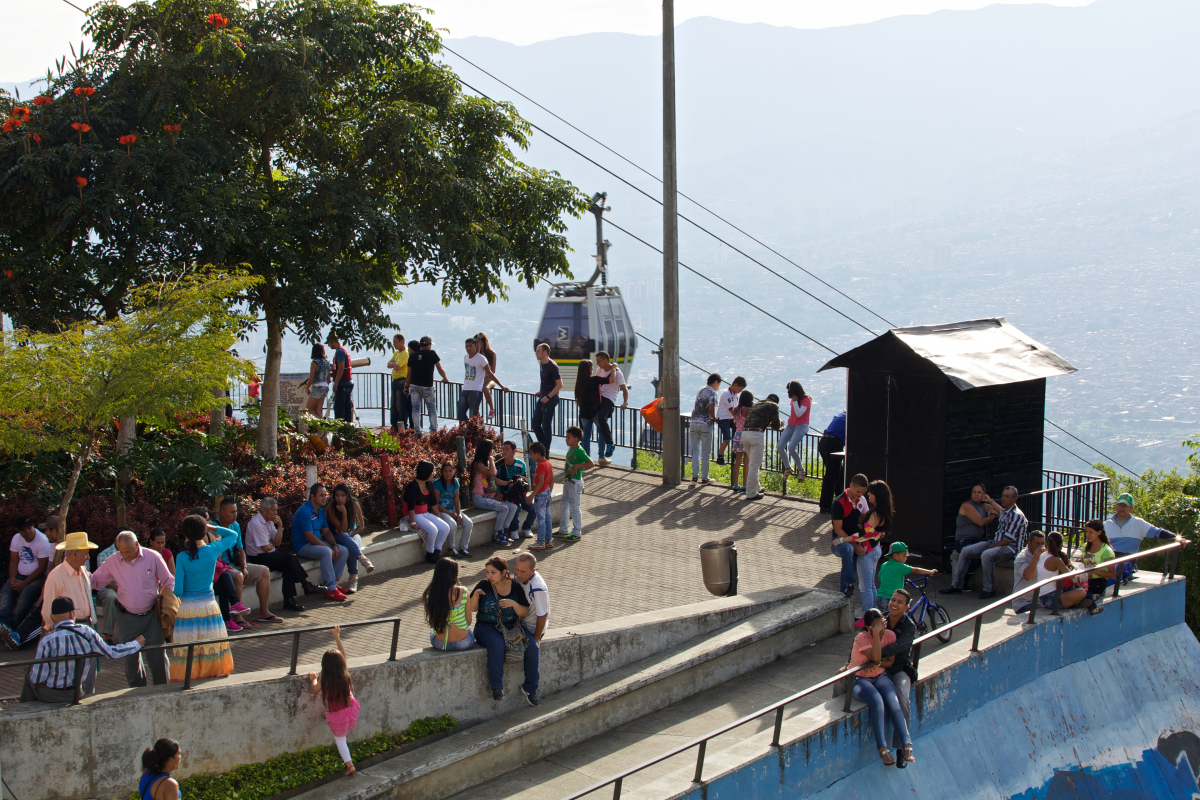 This is immensely important, as various SDGs demand implementation at the urban level, which requires strong local actor involvement, knowledge-sharing, collaboration, and fitting successful practices into local contexts. Cities play a central role here, considering that they drive cultures, economies, material use, and waste generation. But we can’t simply standardize the process for all cities; that makes it difficult to coordinate various contexts, and actors. The opportunities are local, which will hopefully lead to pragmatism instead of politics, innovation rather than ideology, and solutions instead of sovereignty.

In this sense, research needs to focus on “what works.”

More than a Brand

“Social Urbanism” in Medellín has seen the biggest share of the city’s budget dedicated to its poorest communities, in order to rebuild infrastructure and opportunity from the bottom of the income ladder up. The improvements have brought national and international attention to Medellín, which has been central to the city’s progress and prosperity. It has reinvented itself through a brand strategy aligned with its development strategy, in which spatial planning and mobility are at the forefront. In addition, this transition in the most marginalized neighborhoods helped the city to leave behind old, ineffective habits and to detach itself — at least partially — from the stigma that a culture of drug trafficking and violence had left.

But our research has found that it’s more than just a branding strategy. The municipality has been able to modify institutional structures to favor sustainable practices and exert long-needed changes. One of the key means was the inclusion of before-excluded actors in the urban agenda, looking to repay historical debts with the urban poor. During this process, it was crucial to consider the role of formal and informal institutions. Different actors have united under a feeling of mutual interdependence, trust, and an understanding that, in such complex situations, better, longer-lasting transitions can be achieved together rather than divided.

Through Social Urbanism, the city has learned to deal with different problems affecting citizens living in risky conditions — socially, economically, or environmentally speaking. The municipality has chosen to promote participation and develop new models at the scale of neighborhoods, putting special attention into creating dignified spaces in the most marginalized ones. Additionally, institutional support and well-managed cross-sector coalitions may assure sustainability over time. 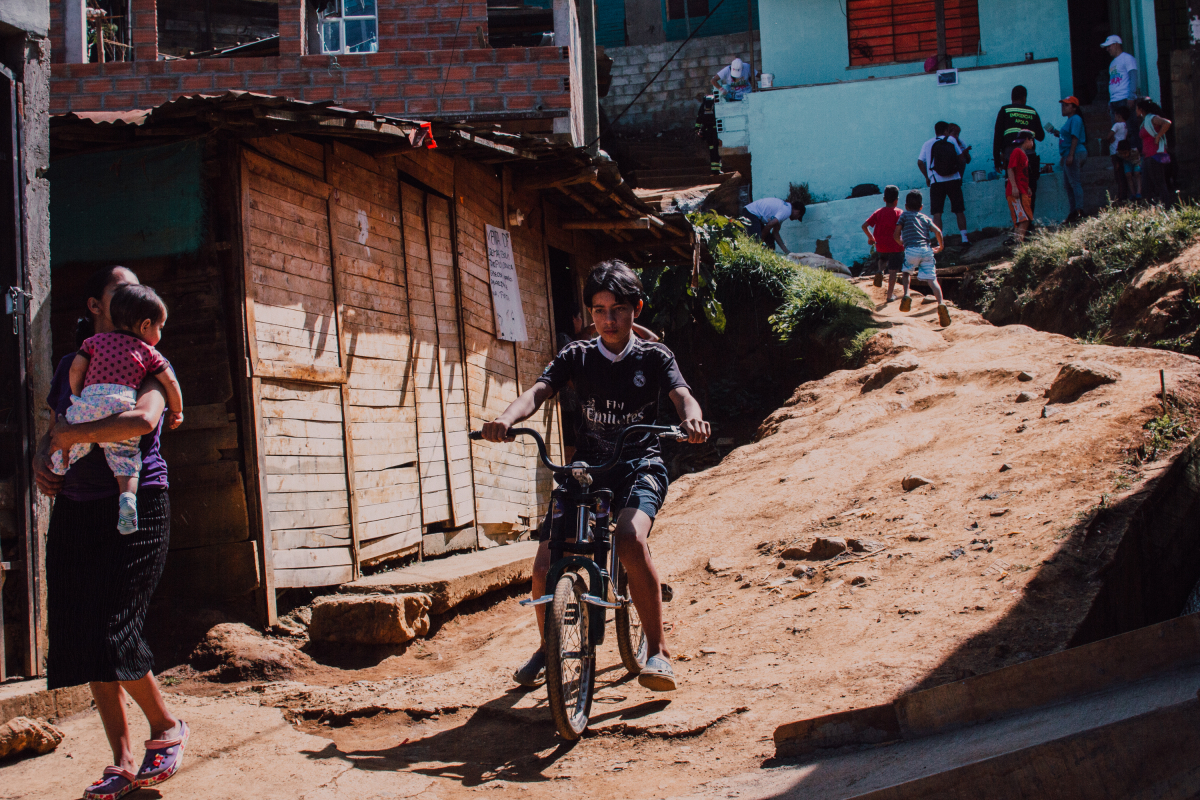 Going forward, our research is based on a framework that summarized different government styles and modes. We are analyzing how societies exert control; which strategy they use, an important facet when dealing with the formal and informal; how they communicate with each other; and which instruments they implement. Other actors can, of course, play an important role in transitions. In this way, multi-mode governance can offer functional configurations, at least in some contexts.

We’re focusing on case studies, site visits, and interviews with relevant actors. Two-way workshops to obtain more information from the communities themselves are being designed, considering that they are usually reluctant to attend workshops in which information will be “extracted” from them. Discussions with local leaders and colleagues continue, as we strategize the best path ahead.

Transitions are politically-contested phenomena. They should empower civil society to achieve deeper learning about solutions to its problems and the governance mechanisms that facilitate them. The citizens’ sense of impact, competence, meaning and choice determines to a great extent their interest in participating and their will to support them. While attention has brought in tourism, investment, and academic interest, the administration cannot divert its attention from more fundamental priorities, considering that these neighborhood-scale transitions should guide a more sustainable future.