Lecture: Skill diversity and the evolution of formal employment in cities

What drives formal urban employment in a developing economy with informality?

In this lecture Eduardo Lora investigates a model that combines two sources of urban agglomeration economies: complementarities at the firm level between workers with diverse skills, and improved chances of matching between firms and workers in larger cities. Workers are gradually absorbed from outside the formal sector as new industries appear via an evolutionary process of skill recombination at the firm level. The model predicts: faster firm entry in less complex sectors; higher wages in more complex sectors; formal employment layers of increasing complexity; faster formal employment growth in cities with abundance of the diverse skills needed in complex sectors; and higher formal occupation rates in larger cities.

The lecture will be followed by a Q&A session.

Eduardo Lora is an associate at Harvard’s Center for International Development. He has been Chief Economist of the Inter-American Development Bank (2008-2012) and Executive Director of Fedesarrollo, Colombia (1991-1996). He has also been Vice-President and President of the Latin American and the Caribbean Economic Associations (LACEA). He is a member of the Research Group in Spatial Economics (RISE) at EAFIT and part of the PEAK Urban international team. 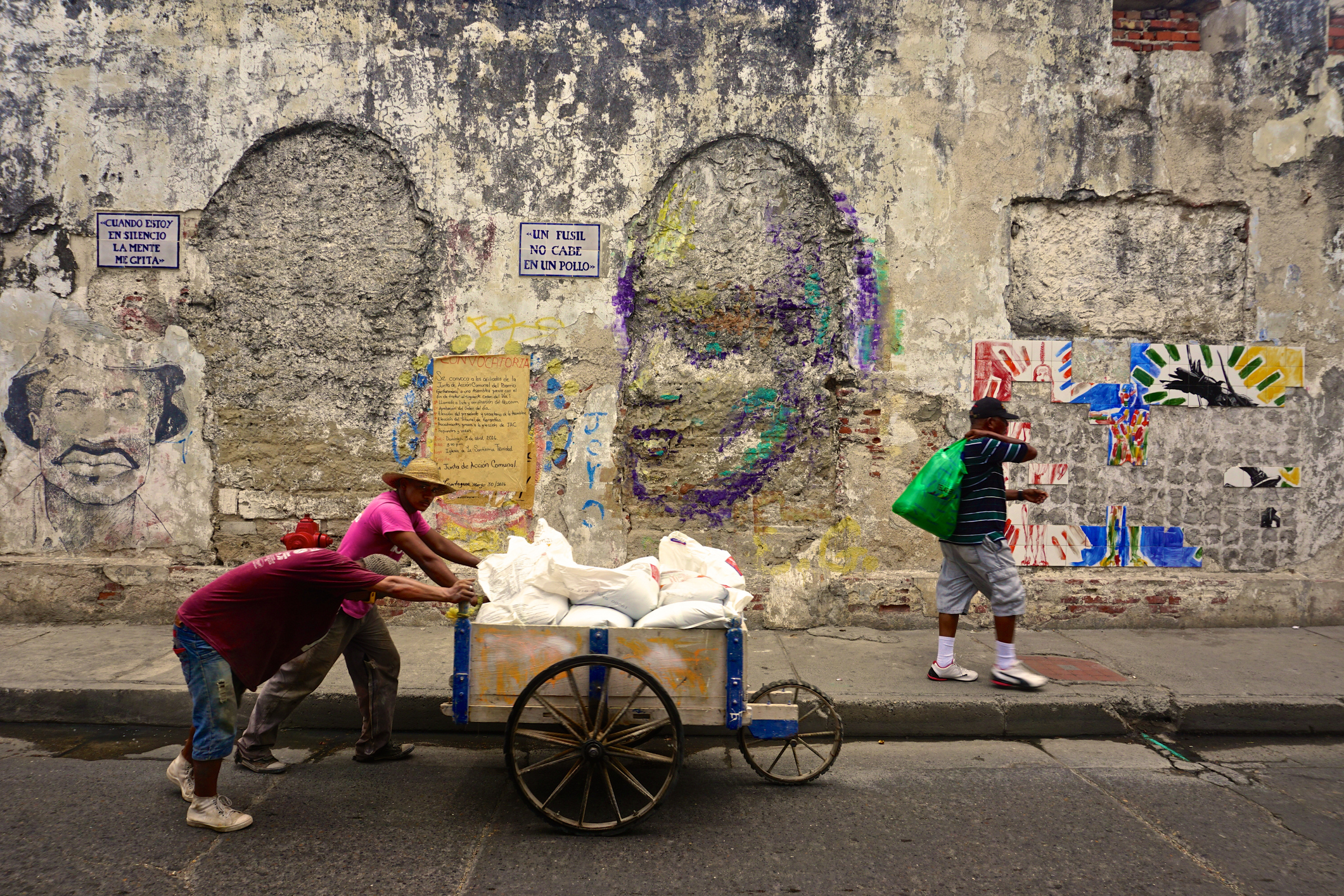 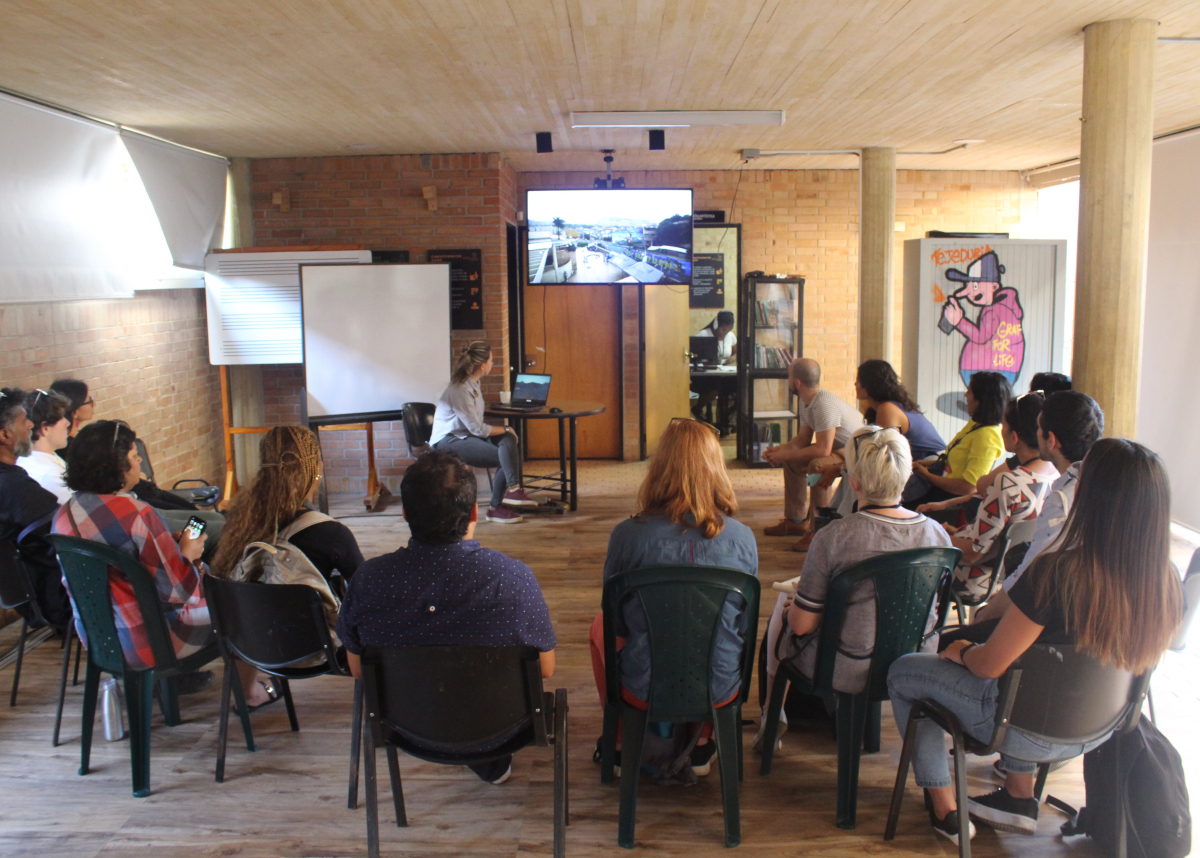