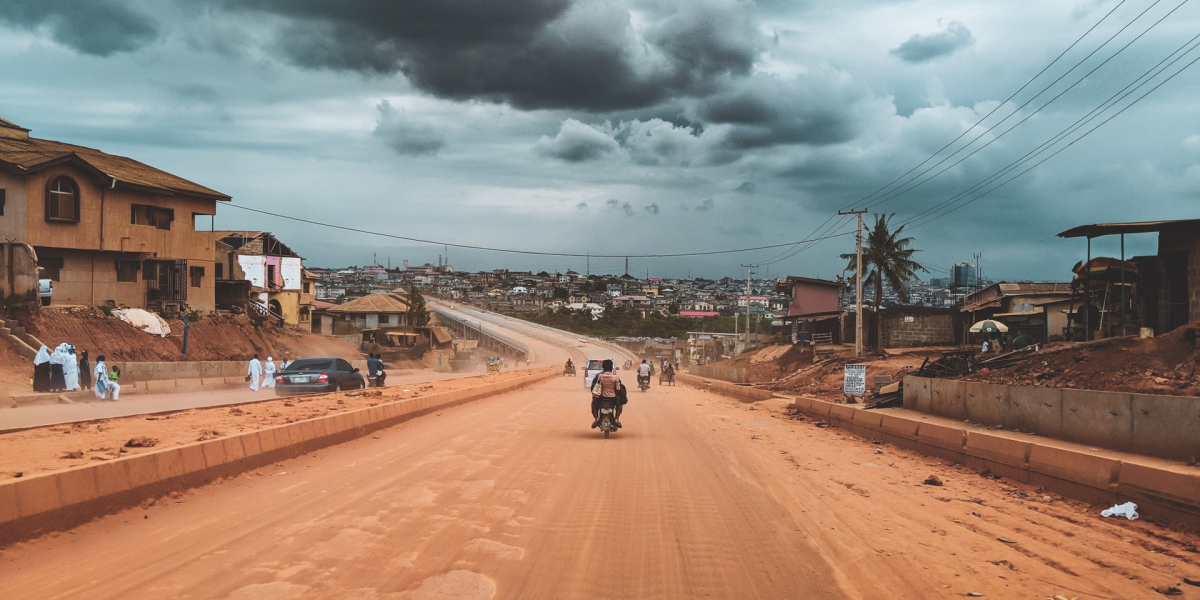 Cities can be important drivers for economic prosperity but can equally lead to extreme poverty.. Spatial concentration of economic activity is a fundamental driver of the urban economy in which firms benefit economically from being located in close proximity to each other and to the consumers (agglomeration economies). Across cities in developing countries however, economic activity is often scattered throughout the city without a clear structure leading to enormous economic disadvantages.  While there exists a solid body of literature on the urban economic dynamics of cities in developed countries, there is a crucial knowledge gap when understanding such dynamics in cities of developing countries. In order to address some of the urban challenges mentioned above, further knowledge and insight is critically needed.

In this project collaboration with the World Bank, we rely on the synergy of computational approaches and (spatial) data science merged with spatial econometrics to gain insight into the distribution of economic activity within cities of the developing world. We rely on a sample of 14 cities, nine located in Sub-Saharan Africa and four in Latin America where we have access to spatially disaggregate information of employment.

We extract data on spatial features from various open-access data sources to analyse how these features correlate with employment across the sample cities. We further develop a method to approximate the mapping quality of cities. We test various models, both from the toolbox of economics and computational approaches, where the latter allow us to use our results to understand employment dynamics proxied for with spatial features where no official employment data is reliably available. The insights drawn from these will provide crucial information that can inform better urban policy making.

We have compiled multiple large data sets consisting of spatial parameters extracted from various sources across the internet. Furthermore, we have trained and tested multiple algorithms to find the most suitable computational methods to identify patterns within the data. We currently optimise out-of-sample predictive performance for cities to provide policy makers with a useful tool to understand urban economic dynamics where traditional data sources are not available.

Related
Publications, Blogs and News
Where Are All the Jobs? : A Machine Learning Approach for High Resolution Urban Employment Prediction in Developing Countries
Image 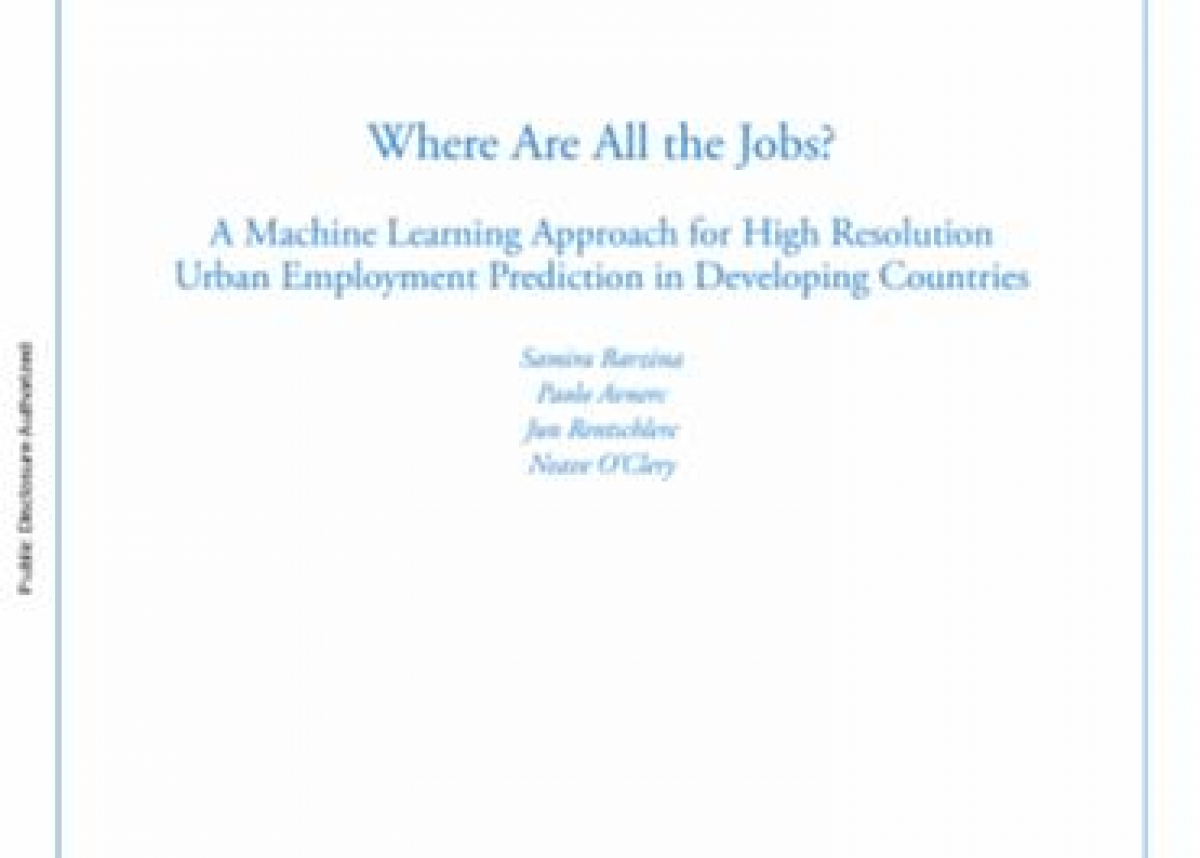 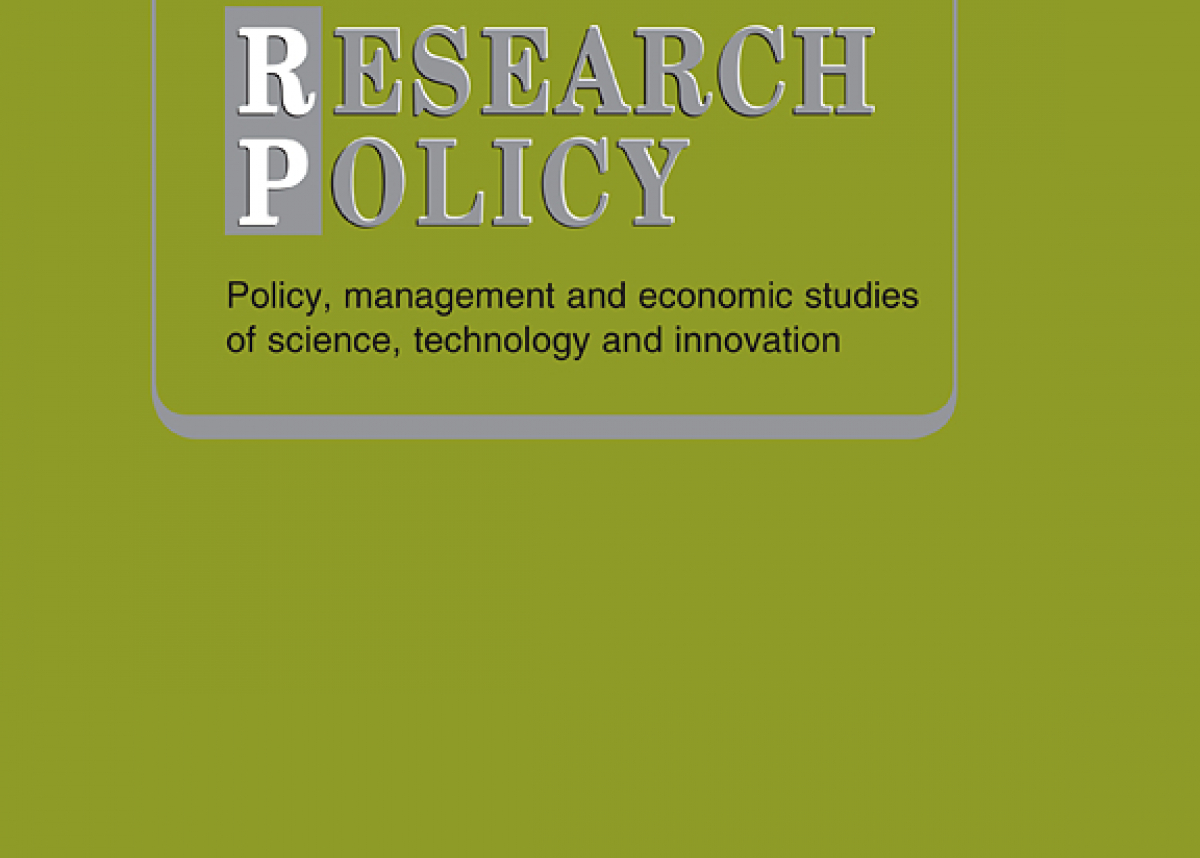