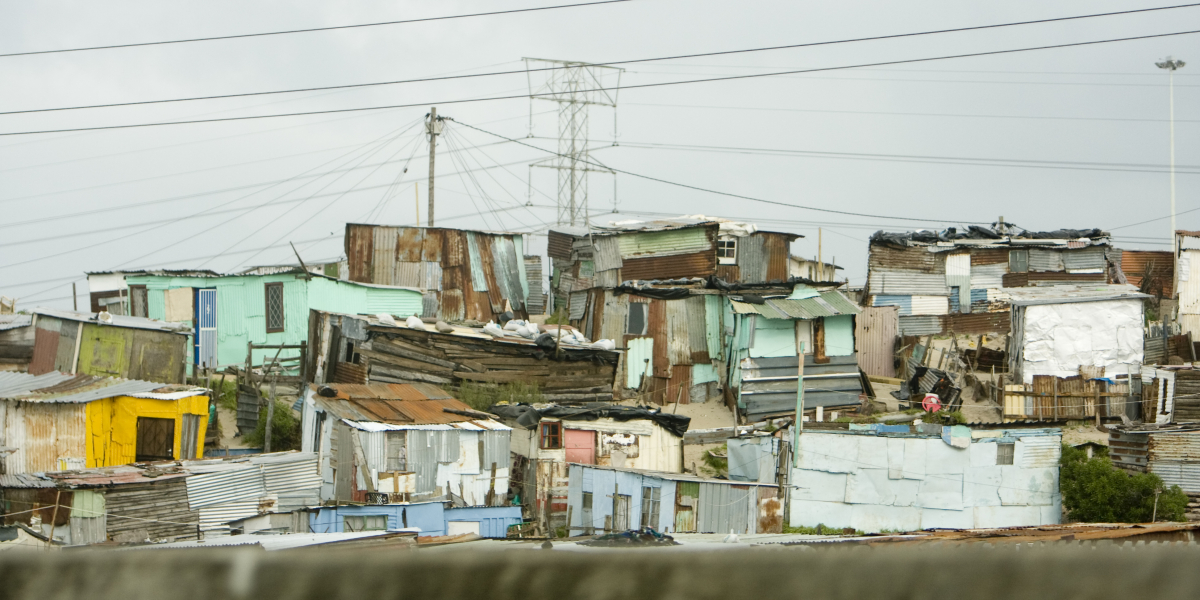 PEAK partner, the African Centre for Cities has just published a new book Supporting City Futures: The Cities Support Programme and the Urban Challenge in South Africa by James Duminy and Susan Parnell.

In 2011, the Cities Support Programme (CSP) was set up within the National Treasury of South Africa, a country often seen as a global policy innovator. It was conceived as an intergovernmental platform for urban support and reform to address South Africa’s national urban challenge in the core metropolitan areas, and to promote inclusive, sustainable, and productive modes of urban and economic growth. Through CSP, the National Treasury has sought to promote the spatial transformation of large South African cities from their current fragmented, exclusive, and low-density forms into more compact and integrated places.

Supporting City Futures – The Cities Support Programme and the Urban Challenge in South Africa captures the emergence, experiences, and lessons of CSP as a particular approach to urban support and reform. The intention of the book is not only to document the specifics of CSP, but also to capture a larger story about the evolution of urban policy and practice in South Africa. It is a story of a new era of strategic governance, planning, and urban transformation that holds relevance to other countries both in Africa and across the globe.

For the launch Malijeng Ngqaleni,  Susan Parnell (Co-PI of PEAK Urban), and Philip Harrison will be in conversation with Edgar Pieterse to reflect on the South African National Treasury’s Cities Support Programme as a vehicle for urban reform and innovation towards inclusive and sustainable cities, and what this might mean in a post Covid-19 reality.

The video of the book launch is here