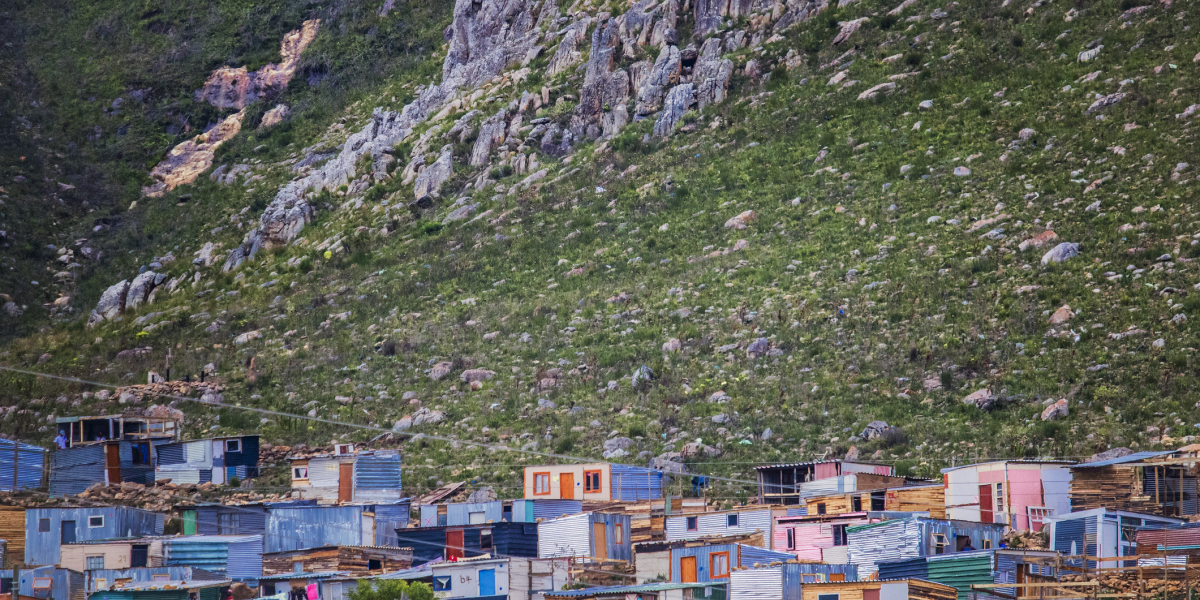 Poor communities from cities in every continent need to benefit from policies and actions designed to manage and prevent climate change. That will be the message at the heart of a series of events at the UN Climate Change Conference (COP26) taking place in Glasgow, featuring an international cast of speakers.

Urban researchers, including those at PEAK Urban, funded by UK Research and Innovation (UKRI), via the Economic and Social Research Council (ESRC), and the British Academy have been engaged in events and partnerships over the past year. These have paved the way for the opportunity for high level engagement at COP26.

These events will bring together researchers, local government leaders, policy makers, and civil society organisations working globally in towns and cities. They will explore how to address climate change at the local level where marginalised and low-income communities are often most at risk.

Brining together UK-based and international experts, speakers will be sharing their perspective on how the rapid pace of urban development, across the globe, must be both adapted to climate change and based around the needs of poor and marginalised communities.

By 2050 an estimated 68% of the world’s population will live in towns and cities. Many towns and cities, particularly in the global south, are experiencing the effects of climate change alongside very rapid, often unplanned growth.

Providing basic infrastructure and services that are resilient and adapted to a changing climate is critical to ensuring equitable and improved human development outcomes. This can only be achieved by working in partnership with marginalised communities.

Ensuring climate justice and resilience are taken into account

Global collaborations of researchers working in partnership with policy makers and marginalised communities are uniquely placed to take forward this urgent agenda for COP26 by ensuring climate justice and resilience are taken into account when considering how cities can best respond to climate change.

Researchers have a particularly vital role in capacity building for effective policy, supporting knowledge exchange and giving voice to the concerns, needs and innovation in many marginalised communities.

The urban poor are the most vulnerable to the effects of climate change. Informal settlements need far greater localisation of climate finance, to cities, slums and direct support of community-led responses.

The first event, Urban Informality and Inequality: a call for climate justice will take place in the public ‘Green Zone’ and online on 2 November 10.00 GMT, jointly hosted by UKRI, Cities Alliance and CLFG.

The official programme will be updated with a link to the live stream a week before the event.

Two further UKRI-supported events will also take place on 11 November, in the UN delegate ‘Blue Zone’ and and online, both as part of the Resilience Hub. They are led by PEAK Urban, in collaboration with World Resources Institute (WRI), Google, and Climate Chance Association.

Register for the Resilience Hub events.

This is a hybrid -in person and online event at 19.15 GMT. It will reflect on advancing urban equity as the bedrock for transformative climate action and share examples of people-centered design and adaptation solutions for policy and private sector investors.

This is an online event at 22.30 GMT. It will showcase the PEAK Urban framework for catalysing productive urban change and highlights of WRI’s flagship World Resources Report, Towards a More Equal City that outlines seven transformations for equity and sustainability.

Human development and climate challenges are increasingly urban development challenges. Cities today, and in the future, can only be successful if we focus on ending inequality and invigorating livelihoods. Decisions made today can widen the urban services divide in ways that grow harder to reverse and worsen the risks of climate change. But cities can also lead transformative change for people and the environment.

PEAK Urban demonstrates the power of new ways of working between researchers, communities and city governments. Only by synthesising effectively the insights from different academic traditions and different voices on the ground can the step changes needed be realised.