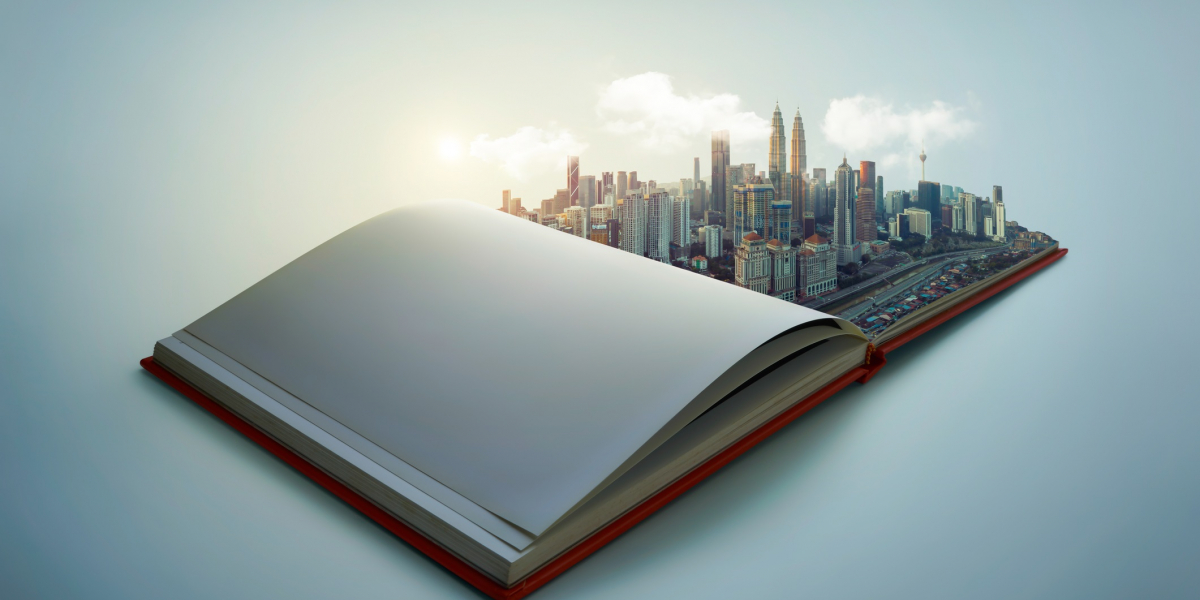 This week saw the launch of Global Urban Transformations, a new series that will bring a fresh perspective to the field of interdisciplinary urban studies. The series, edited by PEAK Urban Co-PIs, Michael Keith and Susan Parnell, will be international in focus, working within a global frame of reference, whether comparatively or through cases demonstrating transnational processes.

The series, published by Manchester University Press, is informed by the past but future oriented, addressing the challenges faced by emergent cities of the 21st century. Books will appeal to a varied readership, going beyond the specialist academic reader to engage the general public and city leaders.

The series will commission work that focuses on geographies that range from trends in rapidly expanding megacity regions to the dynamics of neighbourhood change.

The editors welcome contributions that detail stakeholder interactions that drive urban change, including tracking the power dynamics and institutional politics between residents, civil society, the state, business or traditional authorities.

A set of themes through which the series objectives could be curated include:

The first book in the series will be Urban transformations and public health in the emergent city edited by Michael Keith and Andreza Aruska de Souza Santos, and will be published in August 2020.