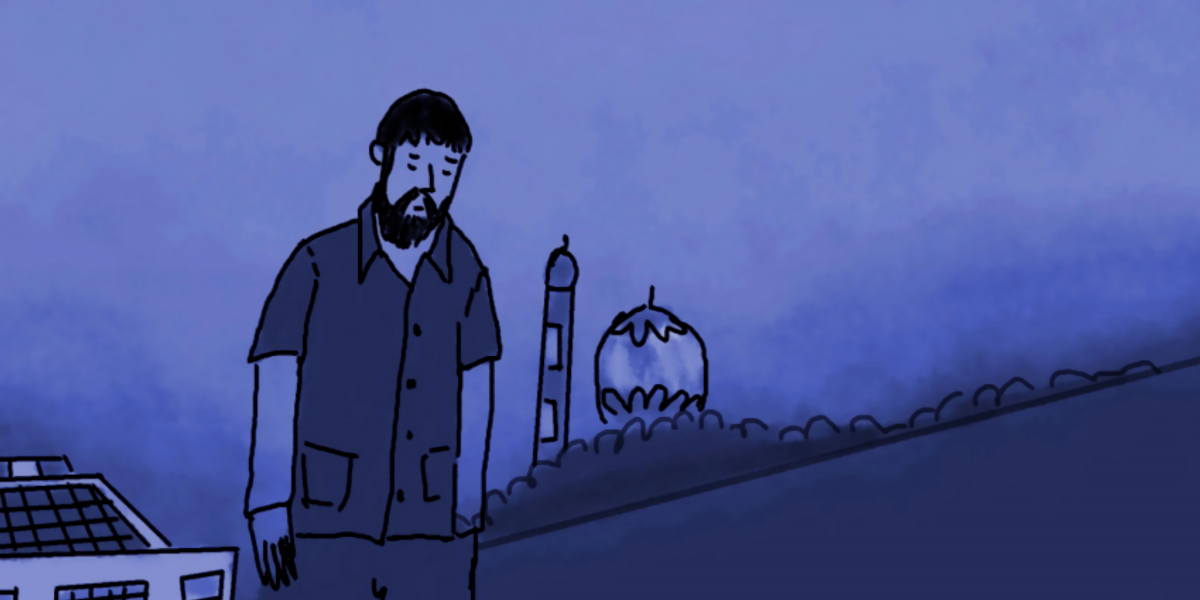 A new public awareness film aimed at customers in Bangalore to draw attention to the challenges and precarity of auto rickshaw drivers has been launched.

For Mahesh traces the day-to-day lived experiences of auto-rickshaw drivers who form a key component of Indian mobility systems. The film was written and produced by Dr Lucy Baker of PEAK Urban and the Transport Studies Unit at the Univerity of Oxford.

These 3-wheeled taxi-like services are increasingly booked through smart phones and paid for digitally. Yet, commuters are often unaware of the impacts new technologies have for drivers. Auto-rickshaw drivers are predominantly low-waged, self-employed workers, who demonstrate low use of bank accounts and are heavily reliant on cash for everyday transactions like food and utility bills. Although new technologies promise to increase the efficiency of customer-driver encounters, the film observes why drivers cannot fully transition to accept digital fares and trip platforms that have evolved to meet the needs of middle-class millennials over the past 5 years. Daily conflicts arise between the public and auto rickshaw drivers and an overall poor experience exists for the public booking and paying for trips digitally.

The film is the outcome of qualitative research that has engaged with Bengaluru's historically active citizen groups, taxi drivers, and taxi driver workers’ unions to address their financial exclusion and employment precarity.

"The film's objectives are to impart empathy and develop understanding between Kannada speaking taxi drivers and young English/Hindi speaking residents of Bengaluru, many of whom have arrived to work in the city’s rapidly growing ‘tech’ industry. The latter are the target audience. The film demonstrates both the positive and negative effects of emerging technical systems for operators and users; however, it brings into question the possibility of achieving equitable cities through solutions that are comprehensively technological."

The rest of the production team included:

For Mahesh was funded by Oxford University's Public Engagement with Research Seed Fund. For more information about this project and publications go to Big Data driven transport planning and governing in the postcolonial ‘smart city’: A case study of Bangalore.