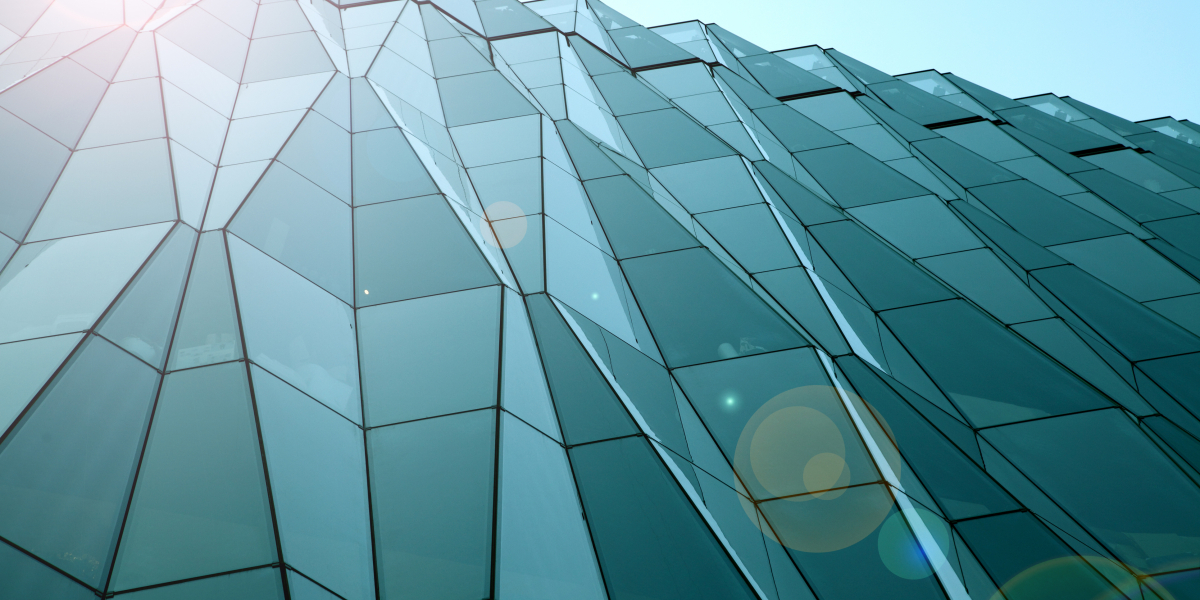 New Briefing on the PEAK Urban Approach to Future Cities

Urban policy-makers and planners regularly point to Sustainable Development Goal (SDG) 11, where the United Nations explicitly states that resilient, inclusive urban environments are integral to future growth, as a prime reason to pay attention to cities.

But is that enough? Two-thirds of the world’s population will be city dwellers in the coming decades, and the most rapid urbanisation in the Global South is sparking change now.

So it appears as if cities are no longer contained to just one SDG. Rather, all of the SDGs — and, to a large extent, civilizational growth — rely on what the future city is, and will become.

In a new briefing published on the PEAK Urban website, Principal Investigator Michael Keith and co-researchers Neave O’Clery, Sue Parnell and Aromar Revi build upon growing research that seeks to theorise, explain and predict the shape of the future city, by arguing for an augmented systems-based approach. Recognising that the city is a ‘system of systems’ — constantly circulating energy, goods and material, thereby changing the open system as a result — the authors put forward a ‘PEAK Urban’ disposition to understanding how scientific knowledge can form around the city, and contextualise its urban transformations.

That approach starts with qualifying the power of Prediction in urban sciences. Given that the city is an open system, PEAK Urban recognises that the system components themselves are in constant flux. Contemporary data analytics allows us to predict more and more about short-term changes, but as a result, we know less and less about the open system’s long-term future.

Following that is the role of Emergence in the future city. Also used in modern anthropology, this component acknowledges the propensity of things; in other words: the city is able to change on its own, and constantly self-mutate to create new forms of urban life. Rather than equilibrium, emergence favors the view that cities grow out of autopoiesis, or self-reproduction.

A key part of this phenomenon is the third component: Adoption. Proposing a use-based history of technological change, where different landscapes adopt, govern, optimise or bypass technologies in different ways, Adoption is primarily focused on understanding how new technologies land in place in various cities. This also includes the alternatives devised by city dwellers when certain technologies are not available to them.

The final step of the approach is Knowledge. The PEAK Urban approach calls for plural epistemologies, which highlight the various solutions that exist to addressing future urban scenarios in a globally interconnected setting. A model of experimental urbanism, fit for the ever-changing and increasingly urban times, arises from this argument to reconsider the institutional setting in which new urban sciences lie.

“In advocating a PEAK Urban disposition to studies of the future city,” the authors write in the conclusion, “we are suggesting both a careful consideration and cartography of the flows and circuits of knowledge and practice and a reconfiguration of the relationship between academic research and cities themselves through a complication of the traditionally hard boundaries between basic and applied research.”