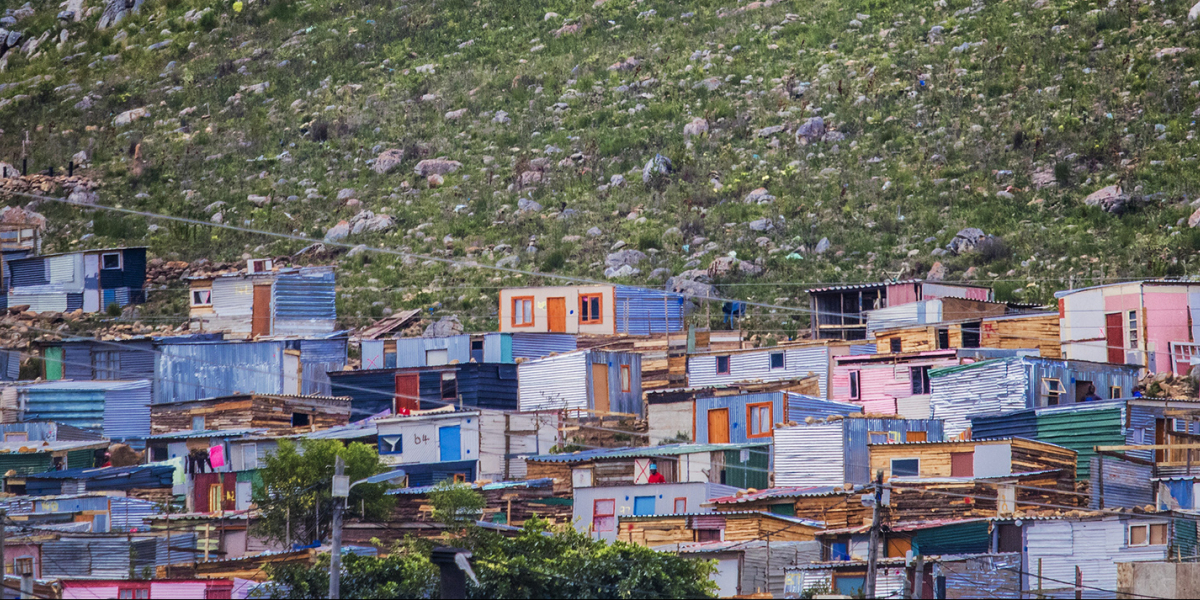 By 2050, nearly 70% of the world's population will be urban and delivery of the SDGs will increasingly be in the context of city environments. However, as formalised cities grow in the developing world so do the informal, self-constructed settlements and economies that operate outside of the common legal and regulatory framework and yet are intricately woven into the functioning of the city. The contribution of the large and growing number of marginalized ‘informal’ citizens to the delivery of SDGs remains poorly understood.

The Oxford Martin Programme on Informal Cities will draw on the University’s expertise in anthropology, geography, mathematics and epidemiology to find new ways to study informal neighbourhoods, economies, healthcare and transport in cities. It will also search for both scalable and specific solutions to delivery of SDGs in informal city systems. The programme will be led by Kazem Rahimi, Michael Keith, Neave O'Clery, and Tim Schwanen.