Gautam Bhan is faculty at IIHS and teaches, researches and writes on the politics of urban poverty and inequality, urban and planning theory, housing, and identity and social practice.

His previous research has focused on displacement and resettlement of the urban poor in Delhi, and his new work engages with regimes of urban welfare and social security, including work on urban health. At IIHS, he has taught under several programmes, including the Urban Fellows Programme, the Urban Practitioners Programme and the PWP-UD.

He is the author of In the Public’s Interest: Evictions, Citizenship and Inequality in Contemporary Delhi (University of Georgia Press 2017; Orient Blackswan 2017), co-editor of the Routledge Companion to Planning in the Global South (Routledge 2018), co-author of Swept off the Map: Surviving Eviction and Resettlement in Delhi (2008), and co-editor of Because I have a Voice: Queer Politics in India (2006), in addition to numerous academic articles. 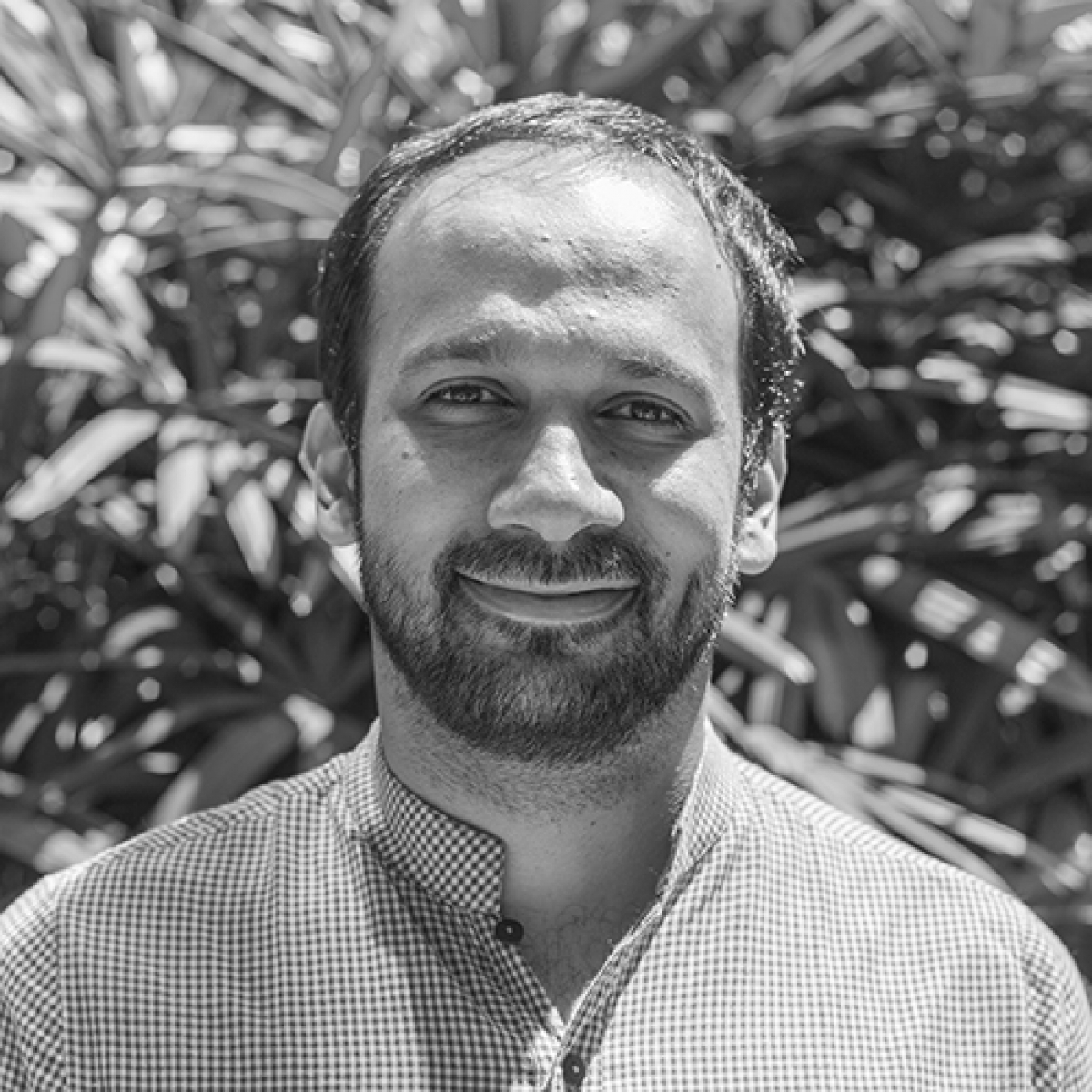 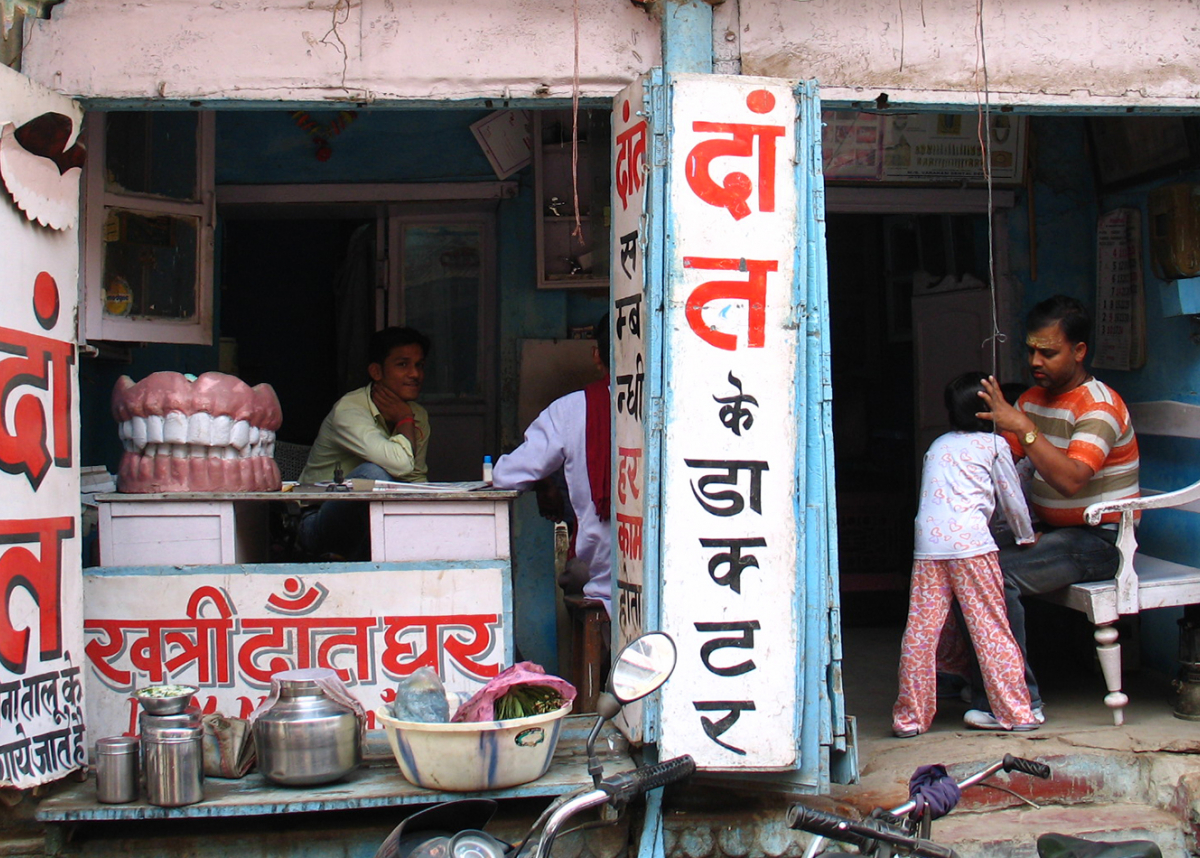 This project locates and urbanises the current state of the epidemiological transition in India and seeks comparatives across the global south. 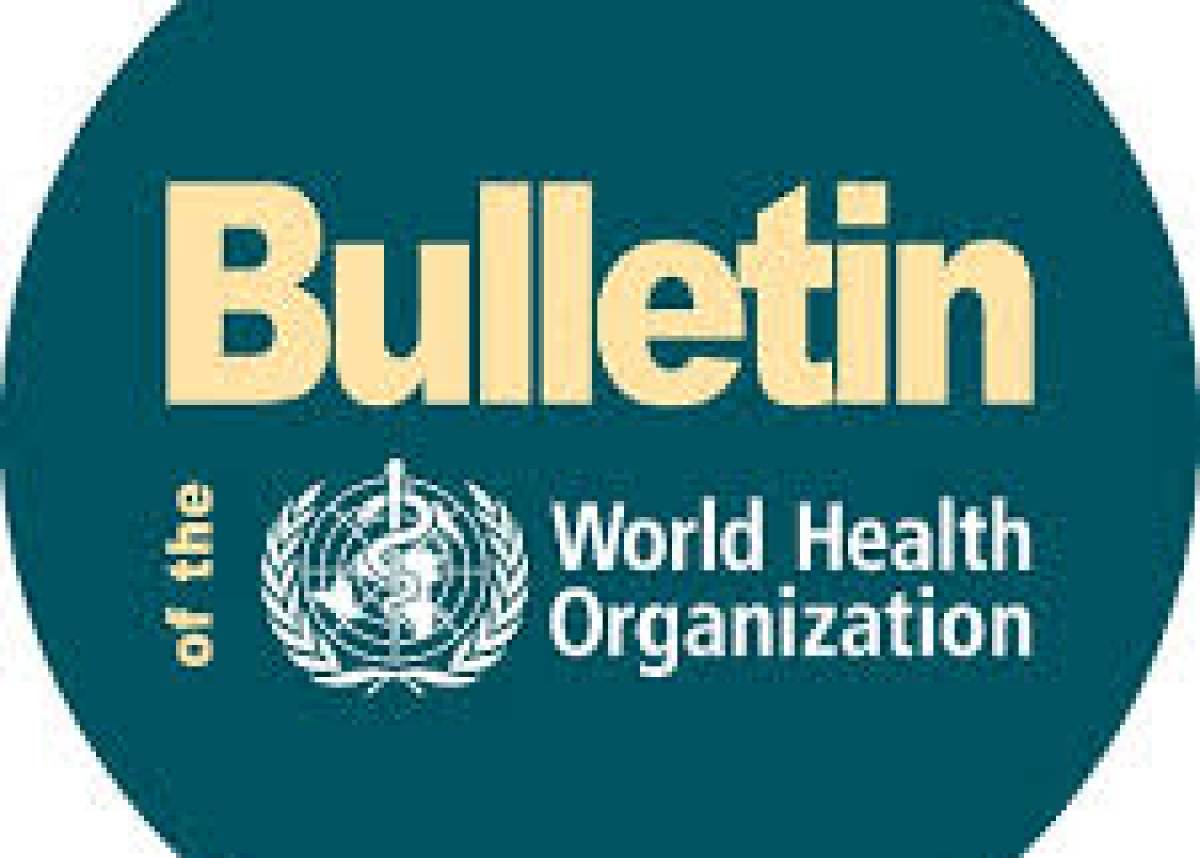 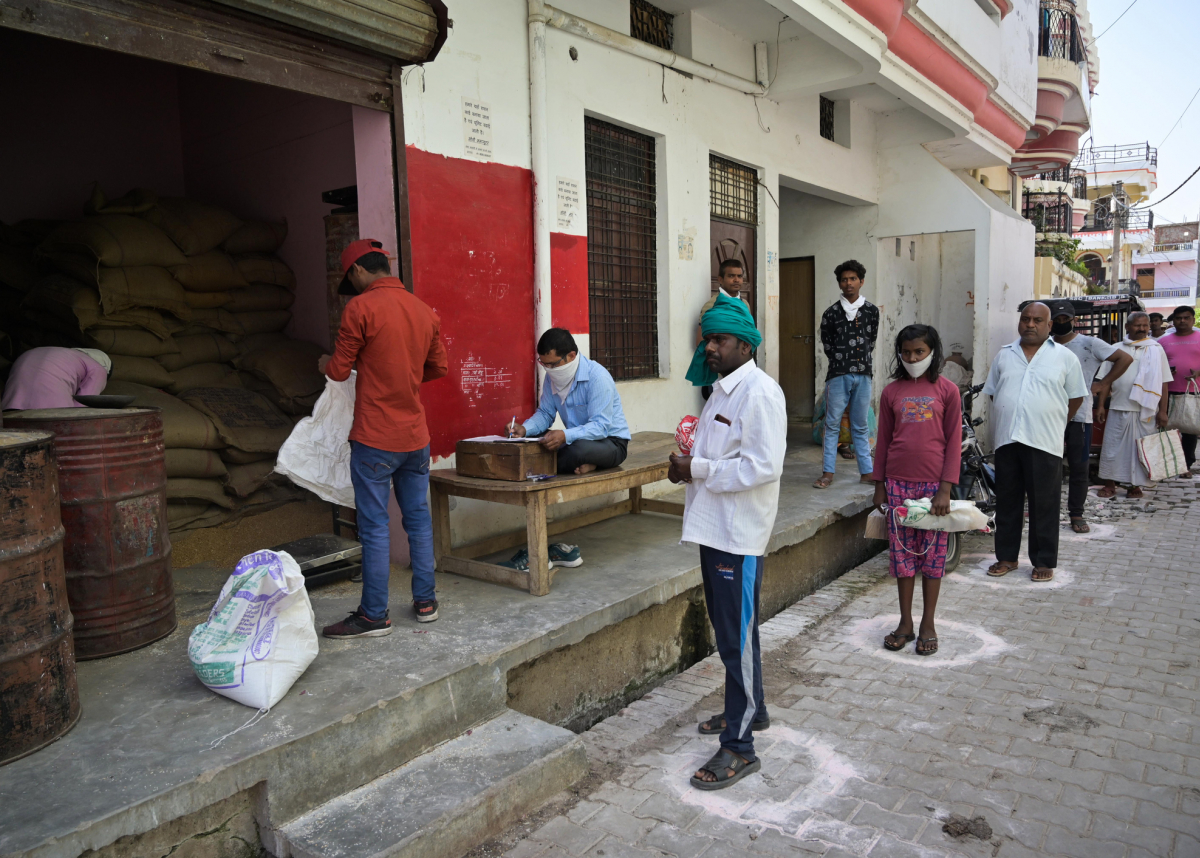 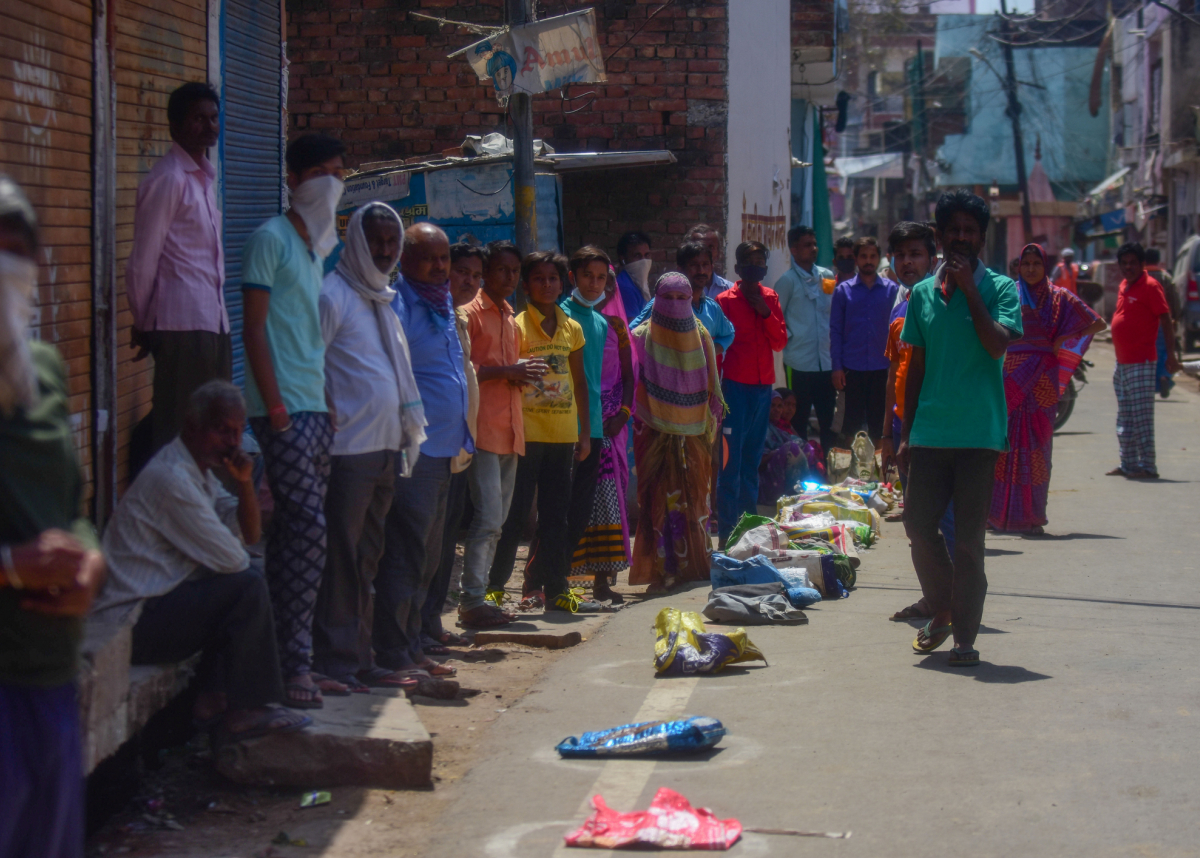