Harry Gibson is a GIS (geographic information system) specialist, developer and data scientist based in the Nuffield Department of Women’s and Reproductive Health (NDWRH) at the University of Oxford.

Prior to joining NDWRH, he spent six years working on the Malaria Atlas Project (MAP) at Oxford, which was initially based in the Department of Zoology and then at the Big Data Institute. In this role Harry was responsible for the processing of MAP's large global satellite data archives and the analyis of these and other spatial data.

Before joining Oxford, Harry worked in the environmental management sector, developing spatial aspects of flood risk modelling and hydrological monitoring in the UK. He read Natural Sciences (BSc) at Durham University, where he also obtained his PhD in Environmental Geosciences. He is a volunteer with the disaster response charity MapAction, where he contributes to the development of the software tools that support our emergency field mapping work. 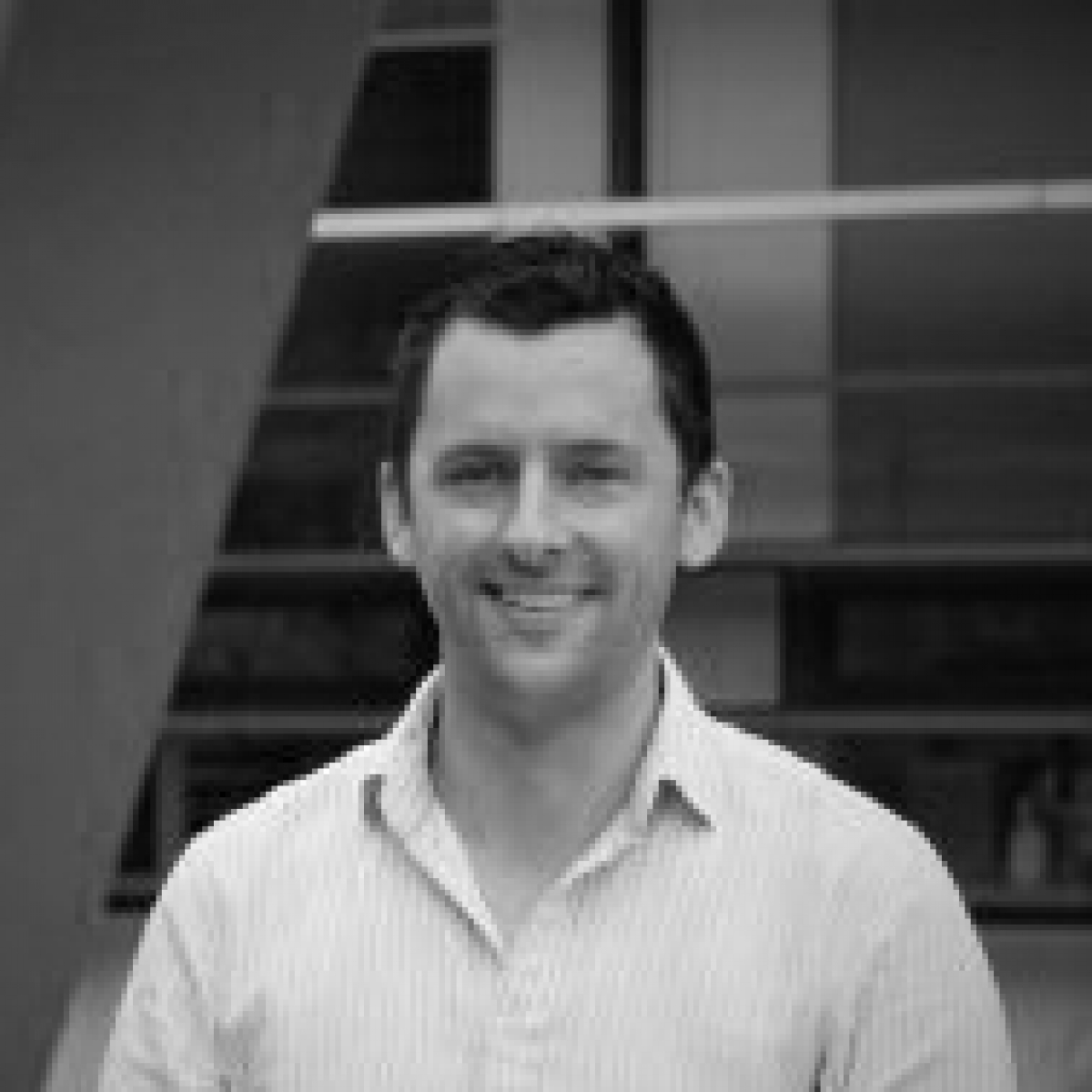