Meng Yang is pursuing a PhD at Peking University.

She pursued a double major in Urban Planning and Economics as an undergraduate at Peking University. With her partners she wrote a paper on “Form Evaluation of Northeastern State Farms under the Influence of Policies and Systems since 1949 --Take 290 Farm as the example” and took part in the 24th ISUF in Spain. Her doctoral research is directed toward urban geography and urban and rural development. Currently she is interested in population, urbanisation, urban hierarchy and human geography and has joined in the study of MenTougou Industrial Planning, WeiFang Urban Position and Development Target, and NanSha Population and Urbanization. 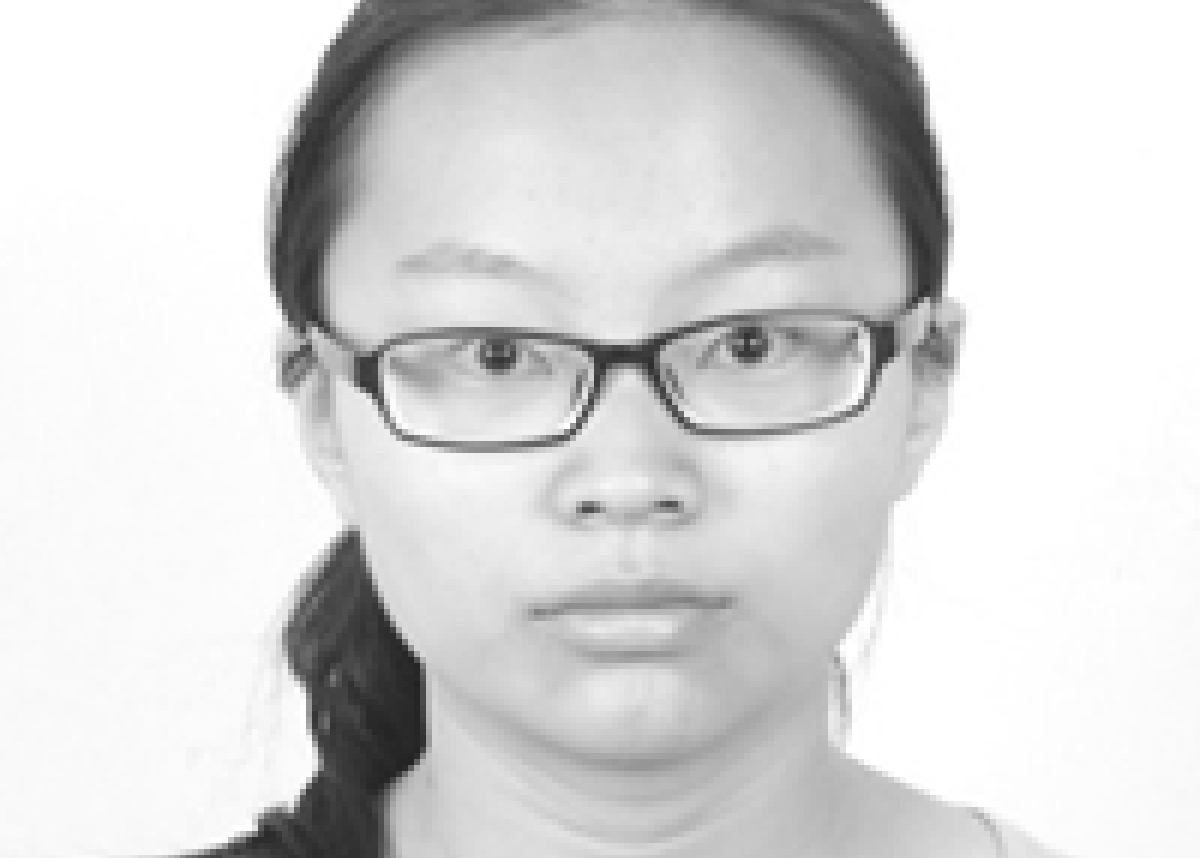 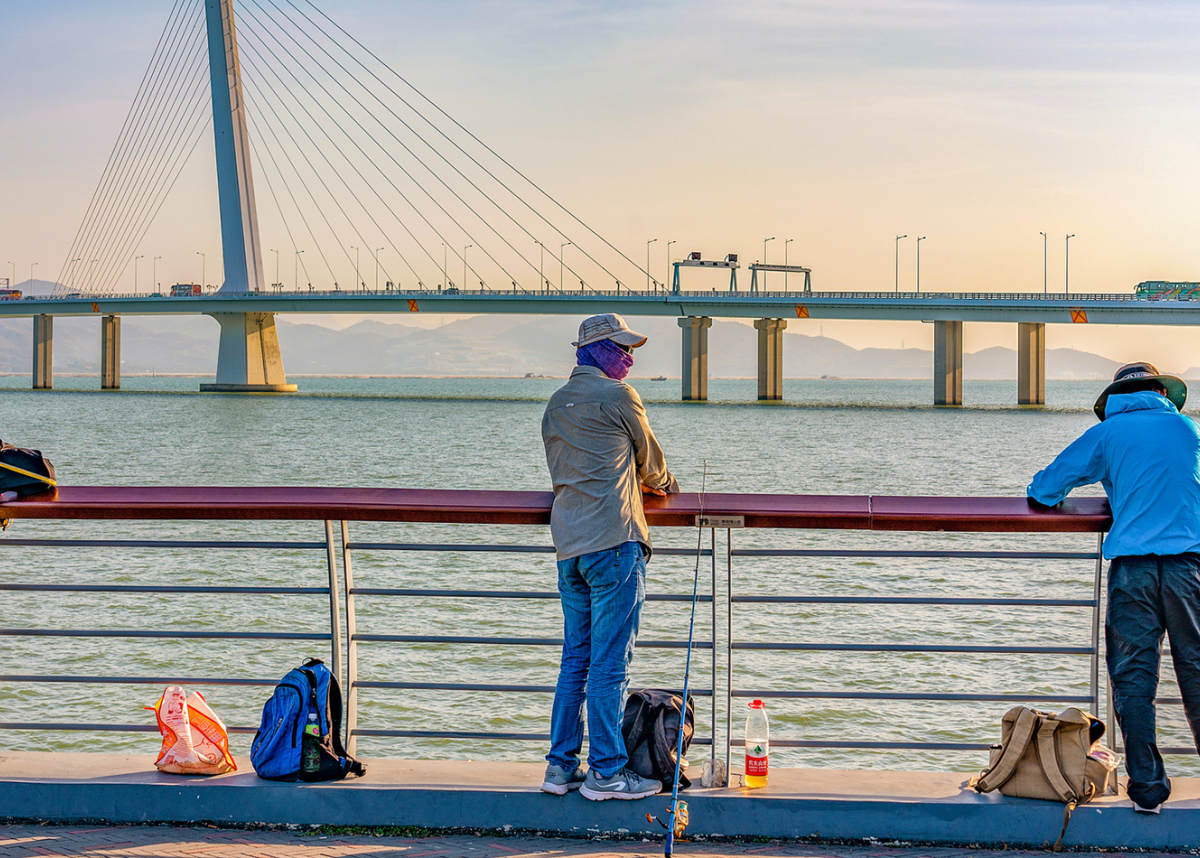 We aim to understand the dynamics of China’s internal migration and urbanisation by developing a socio-spatial framework and applying it to multi-scalar empirical investigations.