Rongxi Peng is a Master student at Peking University.

His major research interest lies in the functional networks of urban system, including the formation mechanisms and related influencing factors. Taking China as a studying case, he has classified Chinese cities into several groups according their main functions, which could roughly depict the pattern of functional network of Chinese cities. For further research, he would like to continue this work by: 1) comparing the functional classification results of 2000 and 2010, the path of functional transformation is expected to be concluded; 2) by investigating the relationship between the population change and functional transformation which is important under the oncoming background of decreasing population in China. Third, how factors like economic complexity, inter-city traffic networks and local policies affect the urban function is also within my interest. 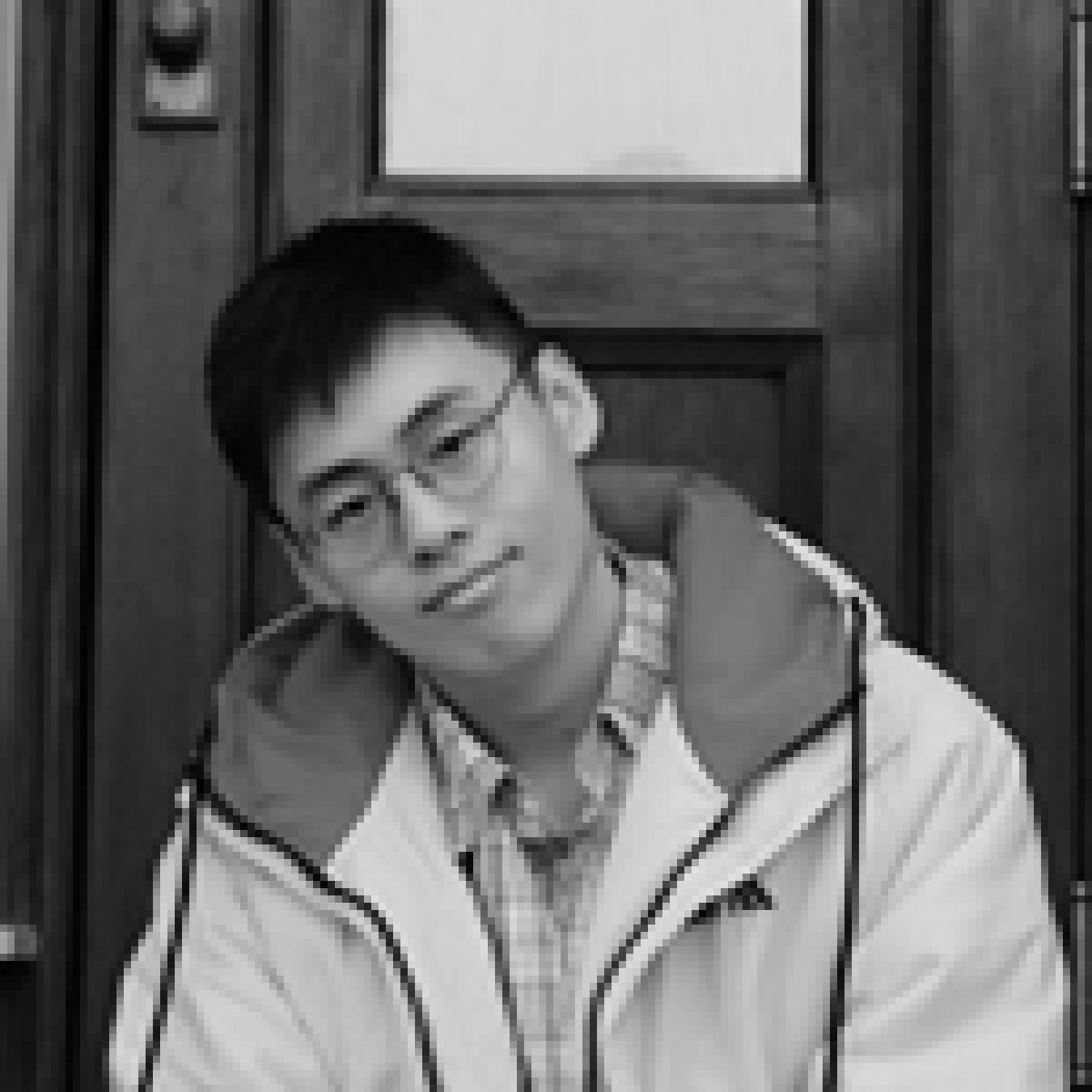 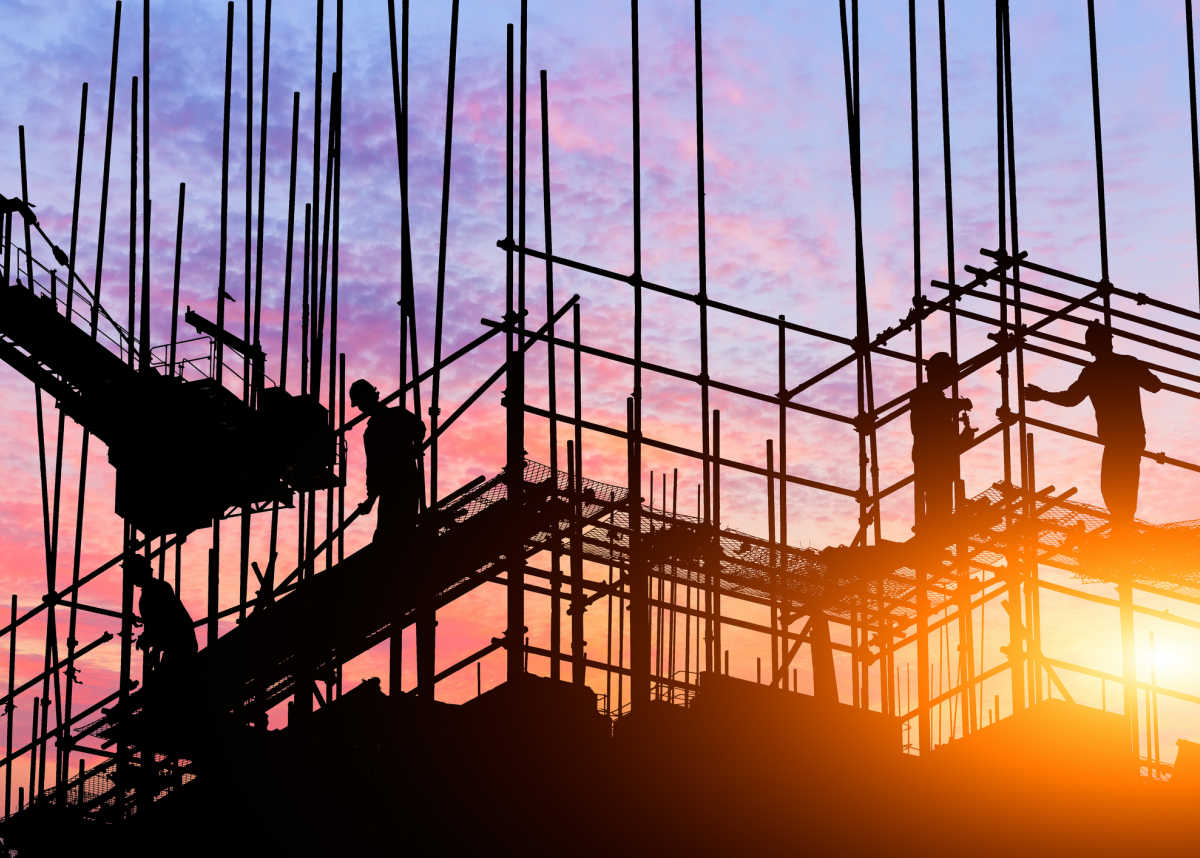 We put forward a new theoretical framework to study the development of mega-city regions and metropolitan areas under the recent national strategy of new-type urbanisation and rural vitalisation.