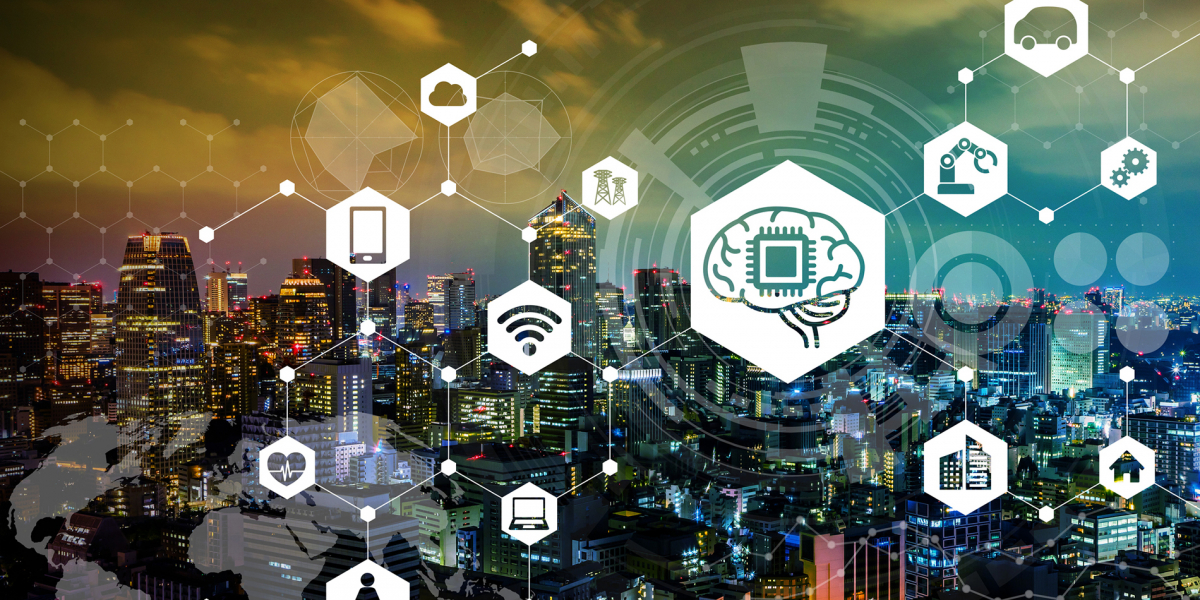 Disparities in the burden of chronic disease between and within populations are well-recognised. While many of the modifiable, individual-level disease risk factors have been identified, understanding the wider determinants of health, such as the physical (as well as socio-political) environment, is likely to play a key role in addressing iniquities in population health.

Intervening or modifying upstream environmental determinants of health could potentially lead to a greater impact in improving health for a greater number in the population. Although the impact of the environment on health is well-recognised, large-scale and detailed phenotypic environmental exposures linked at an individual level has been limited. The combined impact or the relative contributions of these different environmental factors on health or on geospatial clustering of risk factors and disease at high resolution remain understudied.

In this project, we hope to elucidate the importance of environmental factors in influencing health and disease and their geospatial distribution using a range of data science and machine learning approaches to extract, infer, and validate knowledge using a large, well-characterised UK cohort. Through this approach, we hope to be able to estimate risks for a range of health conditions based on environmental factors to create a risk map which can be useful for policy makers even in areas where local health data might be limited. 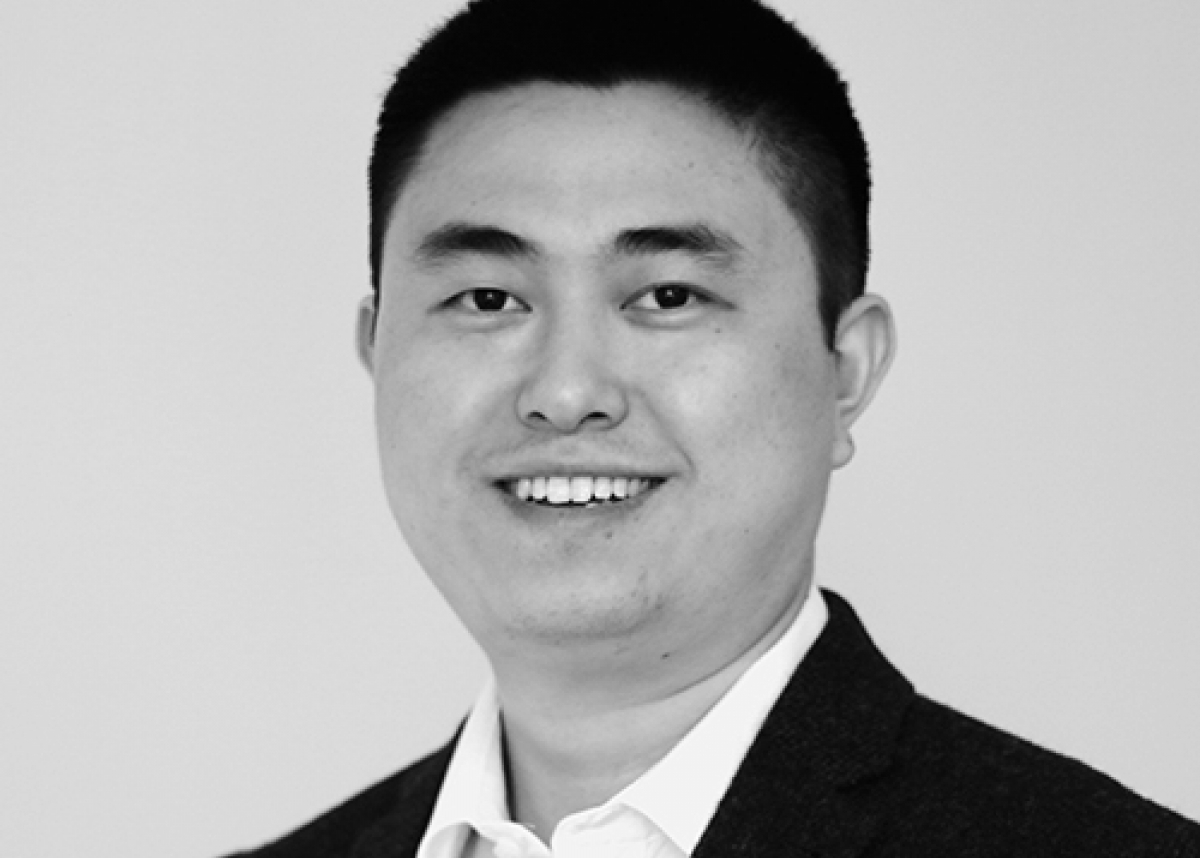 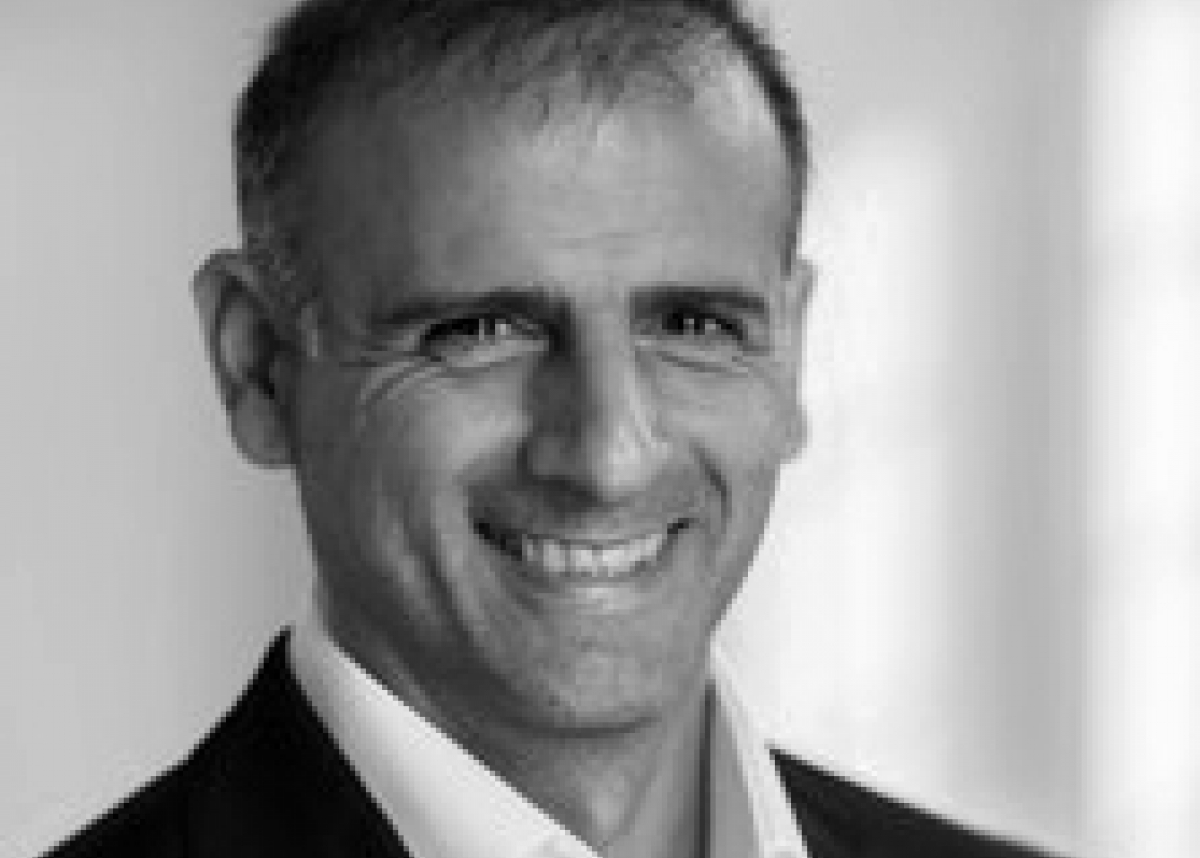 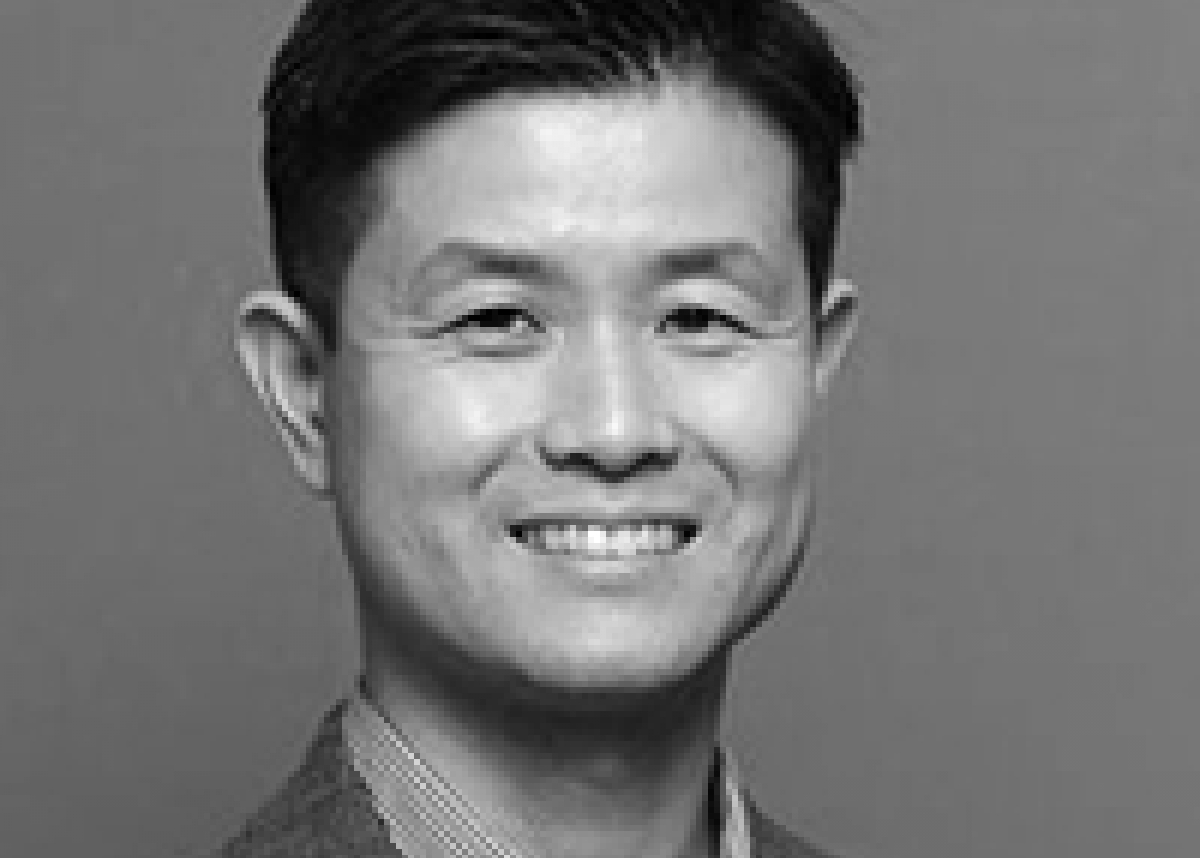