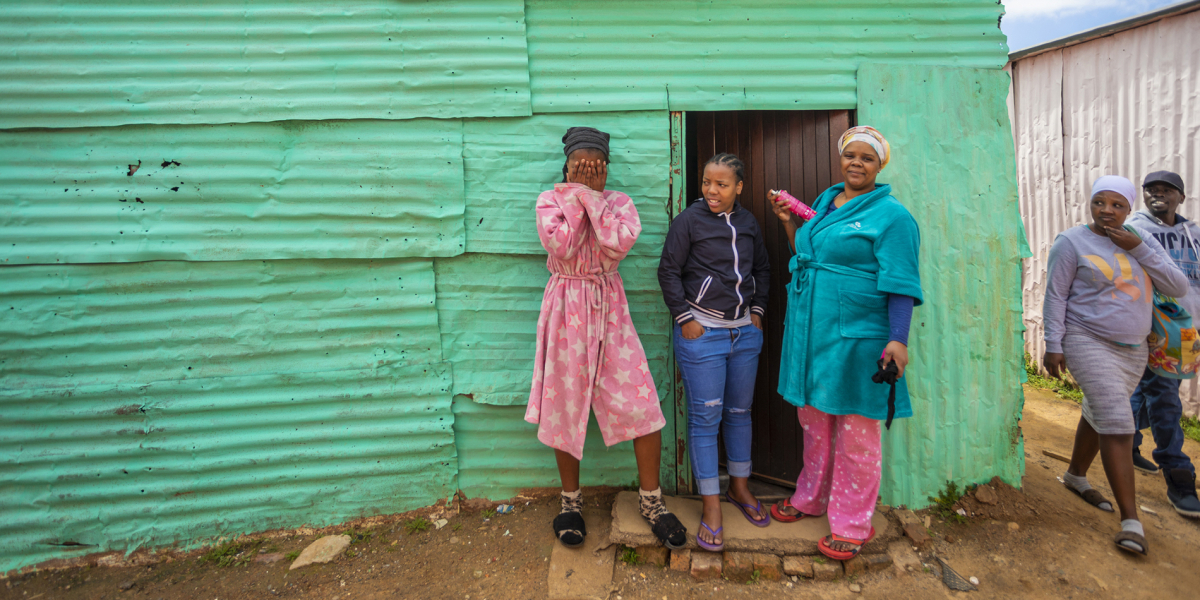 Urbanisation processes have significantly changed the structure and development of cities, and an increasing majority of urban dwellers in Africa now live in informal settlements. The structural characteristics of informal settlements, such as inadequate housing, overcrowding and a lack of basic services, have contributed to an associated increased burden of infectious disease, including tuberculosis (TB) and diarrhoeal diseases, as well as other chronic respiratory diseases, accidents and injuries, and mental disorders. The urban poor population is most vulnerable to infectious diseases and this can further entrench health and socioeconomic inequalities.

As the most urbanised sub-Saharan African country, South Africa is experiencing a continued increase in the number of urban informal settlement dwellers, with many located in the Western Cape Province – one of the nine provinces of South Africa. The Human Settlements government sector has committed to the development of sustainable human settlements. However, health considerations are rarely, if not at all, included within the national and sub-national agendas of non-health sectors, including the Human Settlements sector, and the siloed vertical nature of policymaking has meant that policy coherence between sectors is limited.

As most factors influencing health lie outside the health sector, intersectoral policies and the sharing of ideas are needed to address the various underlying factors of urban living environments that are posing an unequal threat to the health of the urban poor. The Health in All Policies (HiAP) approach acknowledges the important influence that structural and socioeconomic factors (i.e. the conditions in which people are born, live, work and age) have over population health; and advocates for intersectoral approaches to foster healthy communities and environments.

This project seeks to test the feasibility and need for incorporating health considerations into the Western Cape Government’s (WCG) Human Settlements policy landscape, in order to mitigate the health impacts of inadequate housing.

The project will evaluate the need and readiness for incorporating health considerations into Human Settlements policy to mitigate health risks of inadequate housing in the Western Cape Province of South Africa. It will investigate existing intersectoral housing policies impacting on health within the Western Cape Province of South Africa and will assess health implications of housing and urban planning policies within the context of inadequate living conditions.

The project will also explore barriers and facilitators to incorporating health into housing and urban planning policies.

Lastly the project will investigate place and health associations in a pilot site as a proof of concept for development of an intersectoral data platform to support future collaboration. 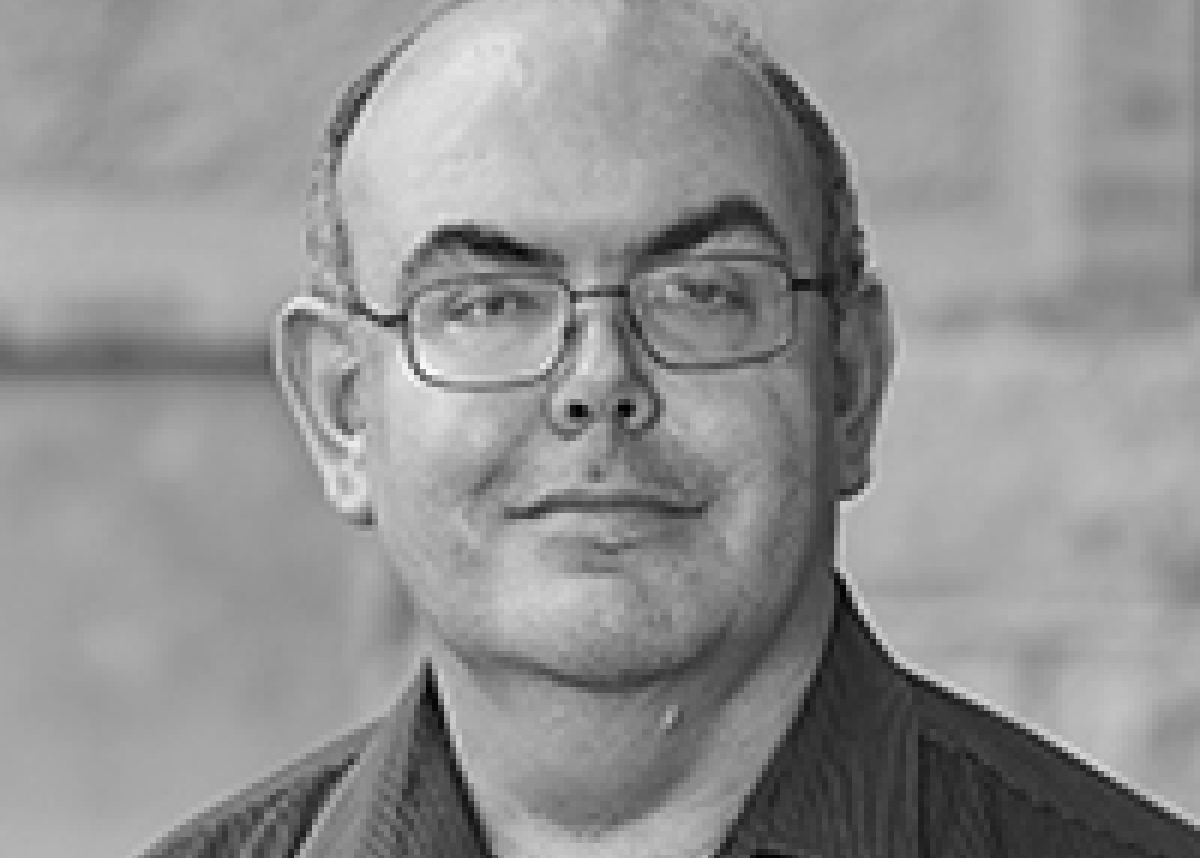 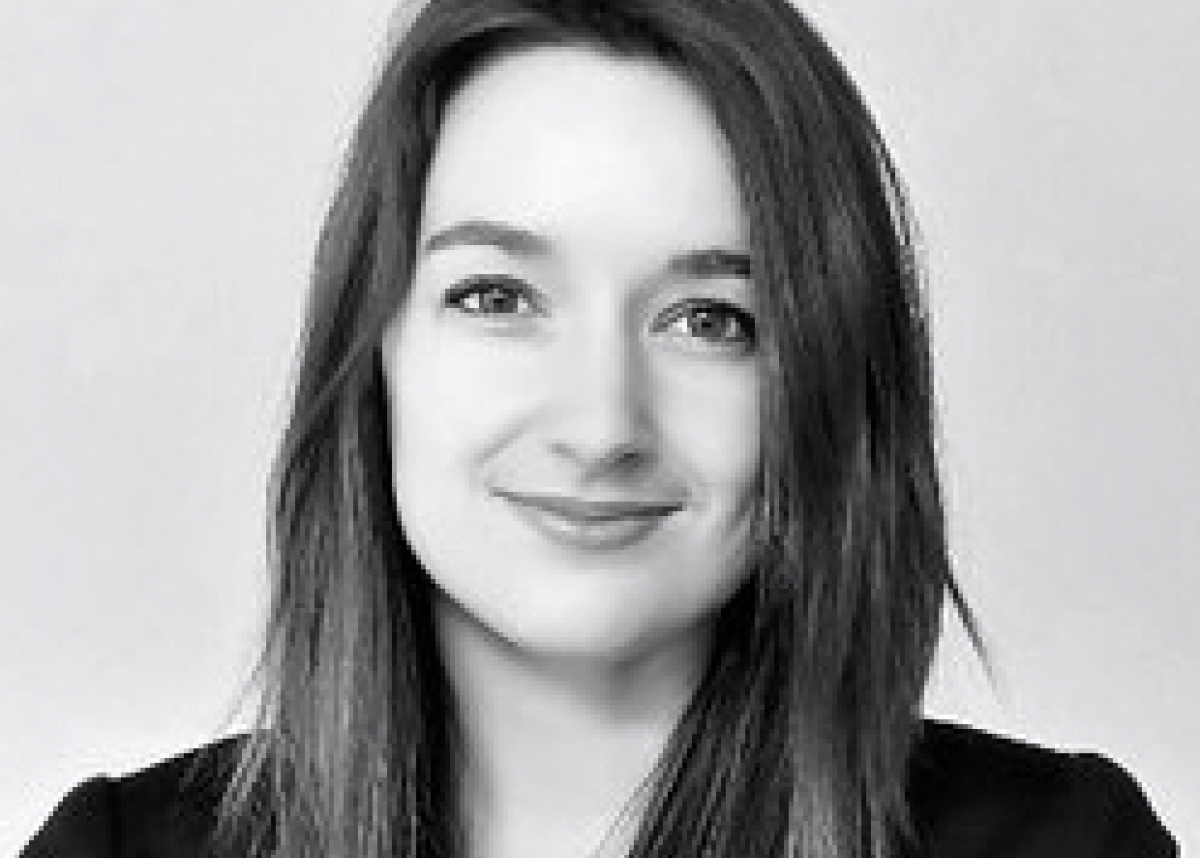