Improving life expectancy, as well as people’s health and wellbeing, is an important goal both for the Chinese government and the United Nations.

Therefore, to analyze the main factors influencing life expectancy in prefecture-level cities in China, this study uses classical ordinary least-squares regression and geographical weighted regression on the data of the latest census. Regional differences induced by each influencing factor are also depicted in this study.

The results demonstrate that there is significant heterogeneity and spatial positive correlation among the distribution of life expectancy in prefecture-level cities, with a generally higher life expectancy in the provincial capitals and eastern China, and lower in western China. The geographically weighted regression analysis shows that the economic development level, medical conditions, demographic structure, natural environment, and city attributes all affect the distribution of life expectancy, but that their effects have significant spatial heterogeneity.

Life expectancy of the less developed areas in Western China is affected dominantly by economic development level, whereas medical services and education are of great importance in determining the life expectancy in Northern and Southern China, respectively.

Thus, it is crucial to solve health problems based on local conditions, especially focusing on the improvement of health and health care in underdeveloped areas. Meanwhile, for the eastern developed areas, special attention should be paid to environmental protection in the economic process, while striving to achieve high-quality development. 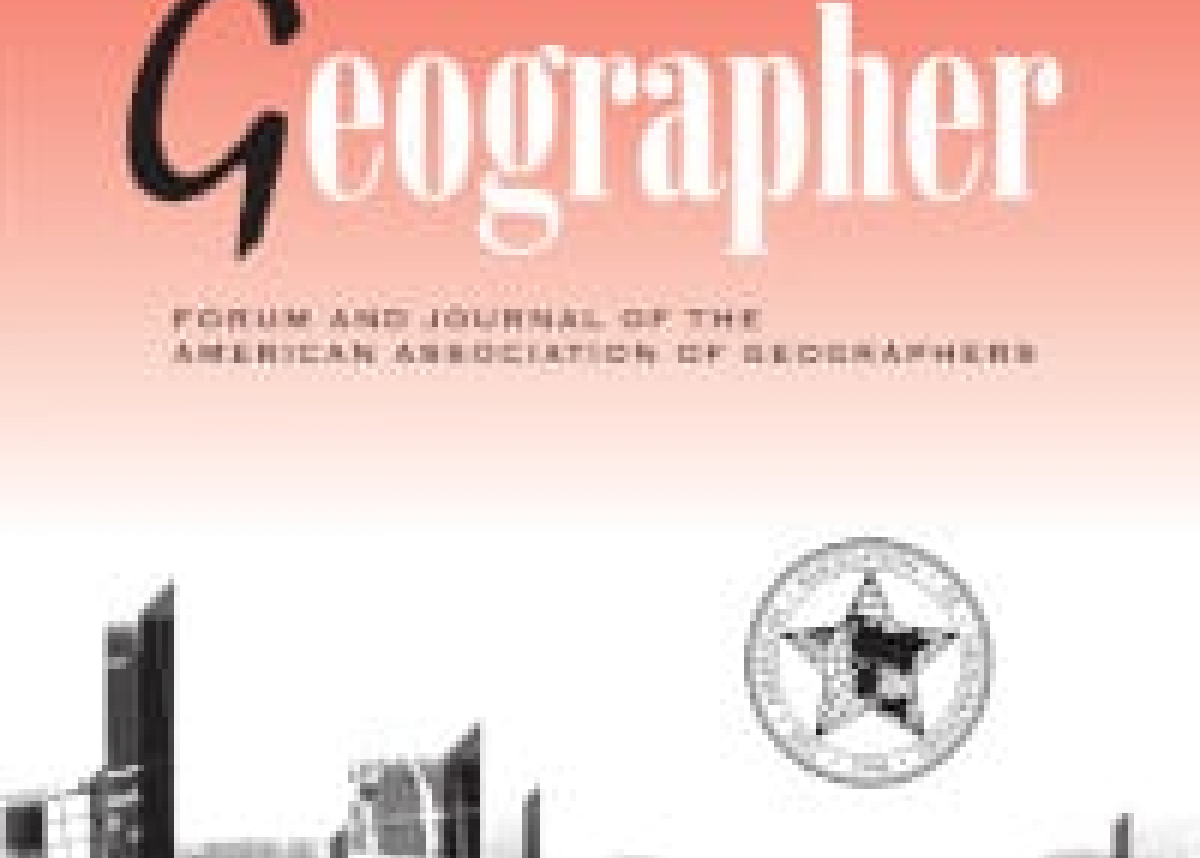 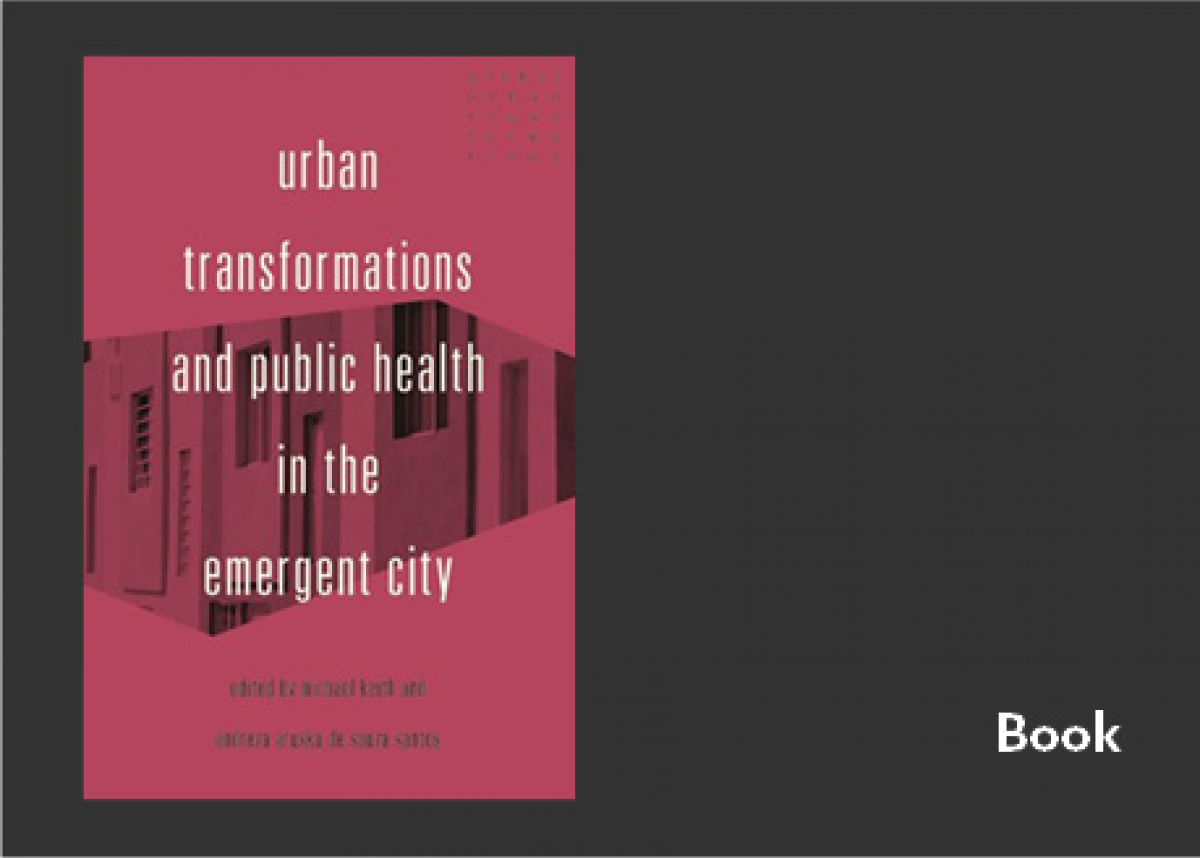 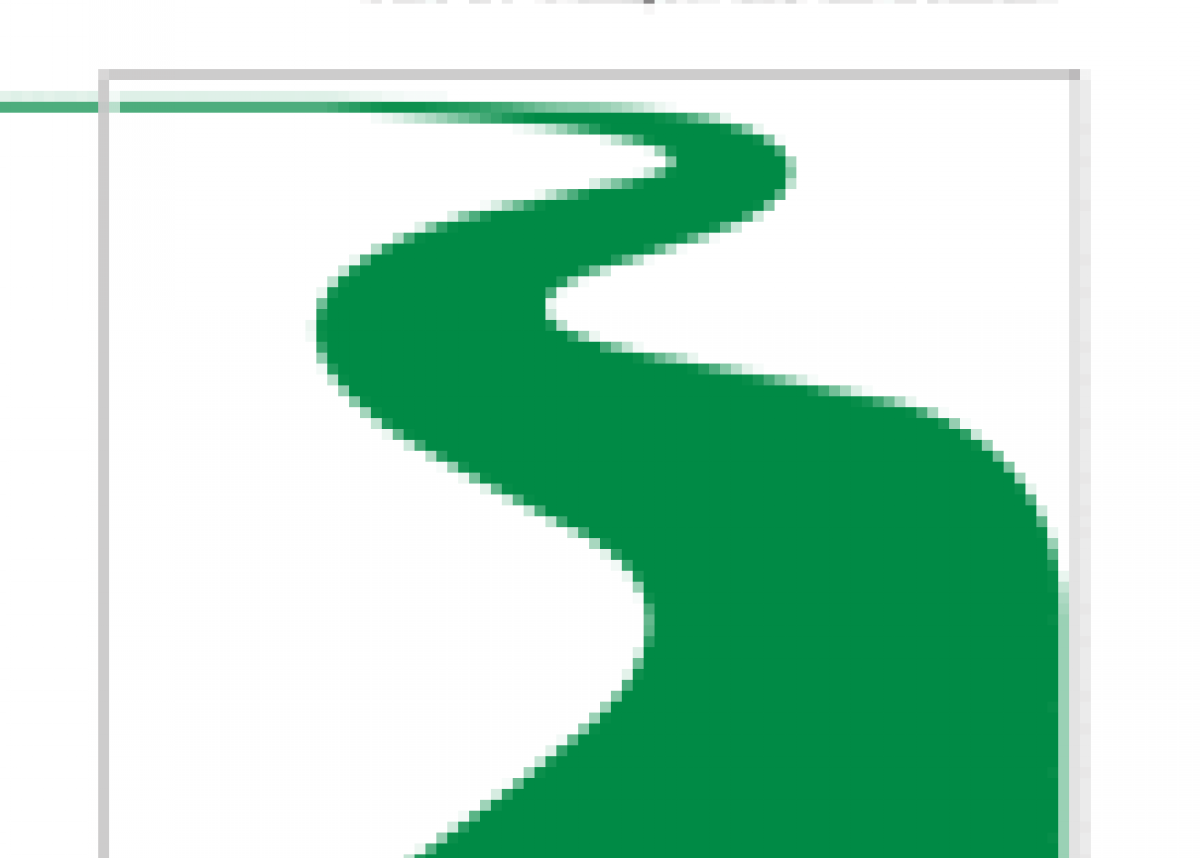