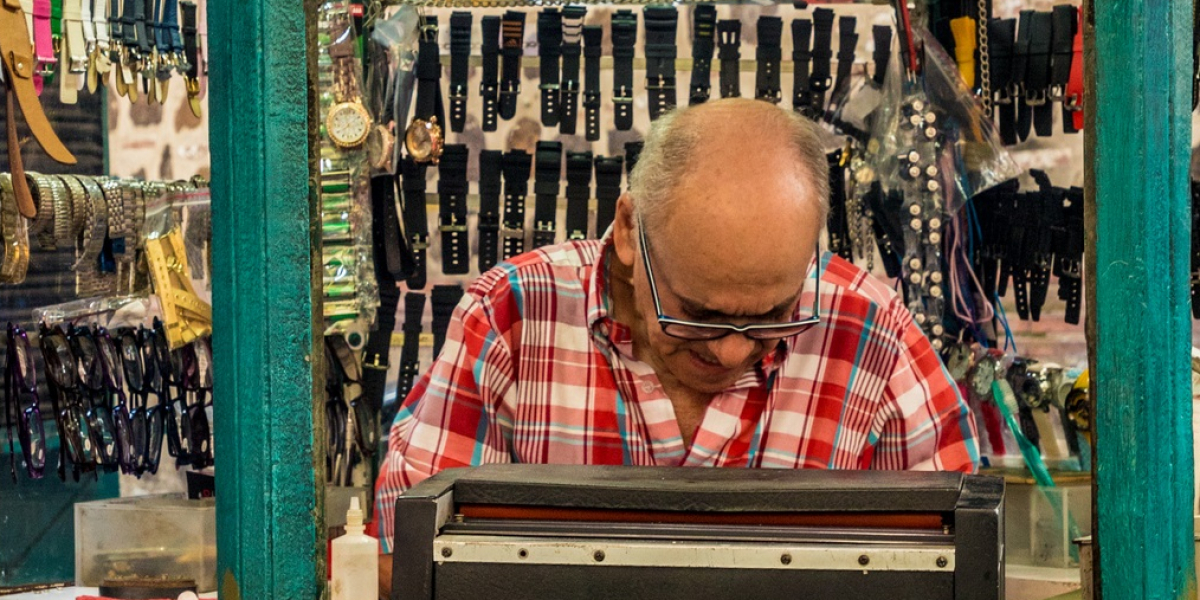 When we talk about the informal economy we often don’t distinguish between informal employment and informal businesses. Although they are intrinsically related, people on the street selling their products is a stronger image of informality than a small store with some products on the shelves. The fact that the store provides more “protection” relegates business informality as more invisible. Additionally, the small store reflects a challenge; the blurry distinction between storeowners’ subsistence economies - characterized by low-productivity activities - and entrepreneurs - usually with low-productivity activities, but framed by the future promise of becoming a consolidated formal business.

One of the consequences of this dichotomy is that policy-makers are often tasked with encouraging  some informal businesses to make the transition to formal activities, but at the same time encouraging entrepreneurship through policies to reduce both monetary and non-monetary entrepreneurs’ costs.

A comprehensive definition of informal businesses should include several dimensions. Nonetheless, we narrow it down to a legal definition; informal businesses -businesses not registered under government regulation- are a relevant part of the larger-scale challenge of informal economy in Latin American cities. Big data and artificial intelligence analysis have opened a virtually endless number of applications in different topics and fields. We believe both can contribute to innovative solutions to business informality in Medellin.

From a public policy standpoint, it's important to have accurate information about the number of informal businesses and their precise location in a city in order to assess the magnitude of the informality as well as their spatial patterns. Both are essential for designing suitable policies to reduce the negative impacts of business informality. In the past, this information was collected through surveys with the following downsides; surveys are expensive, their application and processing take substantial time, they cannot be implemented as often as it is needed and in some cases, they present difficulties for comparability between cities. Aware of these limitations, we propose an algorithm to identify business informality which has a lower cost than a survey, is faster collecting and processing businesses counts, is easier to update and is useful for cities comparison. This tool also allows us to study the emerging effects of many policies that may affect the space-time dynamics of intra-urban trade.

Our approach combines several methodologies and it creates a dataset using free access information. We applied an object detection algorithm, a supervised deep learning method that uses Convolutional Neural Networks (CNN) on Street View images to identify and locate the visible businesses in each image. The images have been previously labeled either as business or not business to “feed” the algorithm and train it. Figure 1 shows an example of one image labeled, as well as a preliminary pre-prediction and its performance detecting the visible commerce. 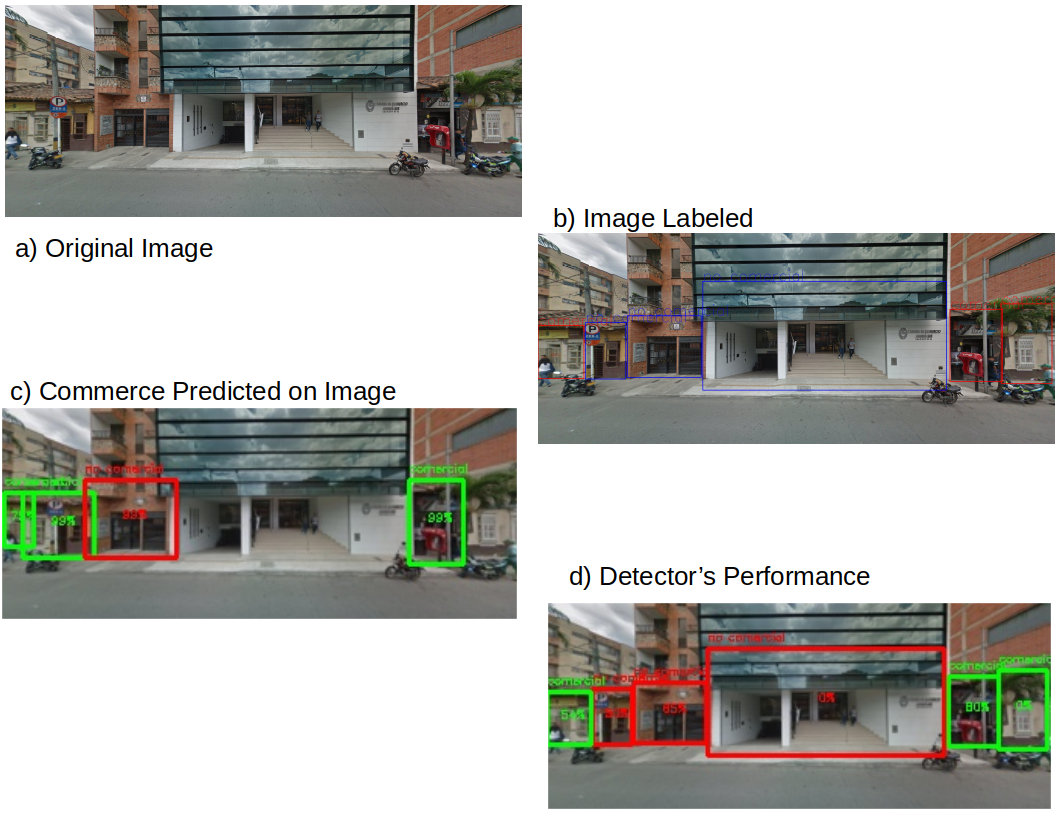 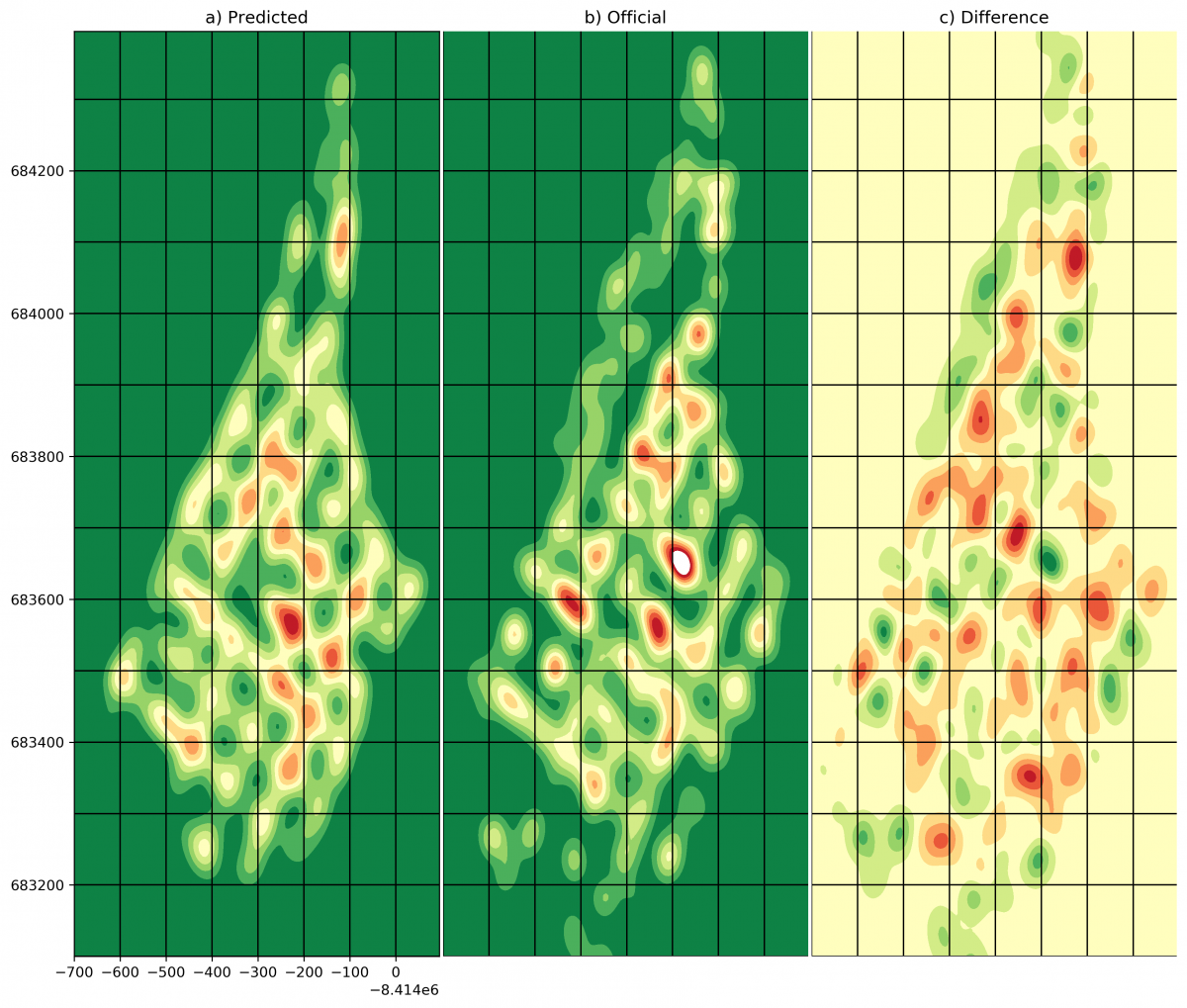 Why does registration matter?

Policies to address business informality are desirable not only for formal businesses -which consider unregistered businesses unfair competition- but also for new entrepreneurs –who often  consider government regulation an obstacle to formalize their business. An additional perspective focuses on incentivising businesses to make the transition from informality to formality. We believe in the potential of our methodology addressing the aforementioned downsides as well as its usefulness for policy impact.

We also want to clarify that we do not present this as a tool to “punish” informality. We are aware that any attempt identify an informal businesses might be seen as a negative action but this is not our intention and we hope to work with policy-makers to emphasise the benefits of transitioning to formality. We believe that formal registration should be complemented with an advisory service to help business-owners become more profitable. We hope that this leads in the long-term to a culture of “autoregulation” where existing small businesses encourage new ventures to register because they are evidence of the benefits the new status brings.

Find out more about our project here: Economic challenges of Latin American cities within the framework of the SDGs: A disruptive vision on how to tackle them 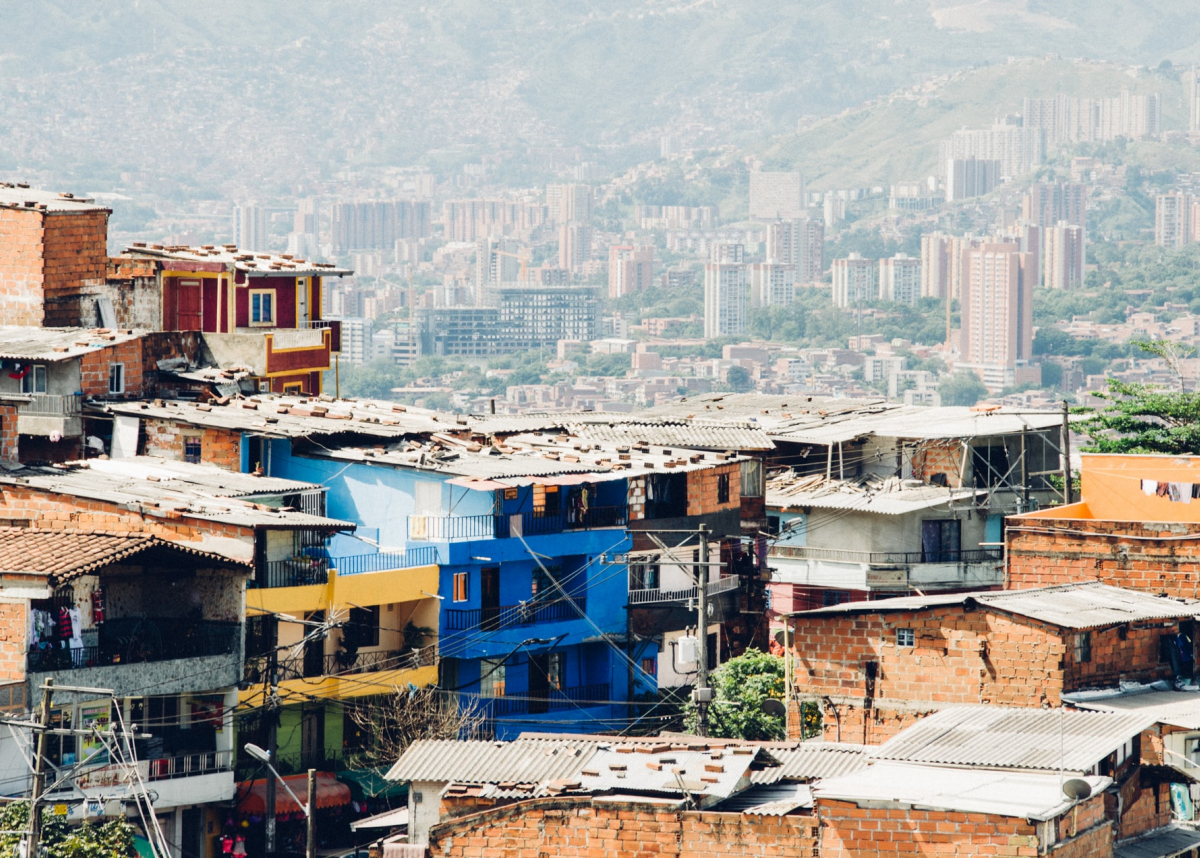 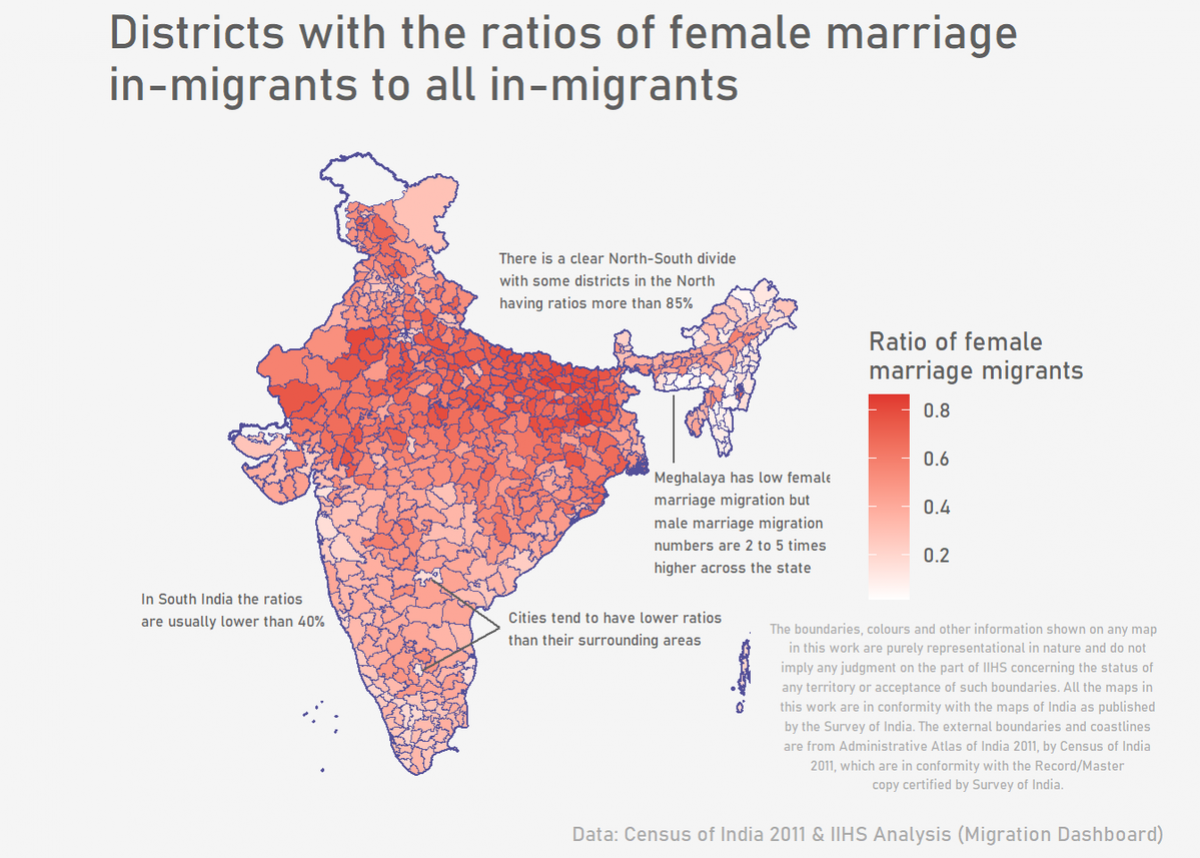 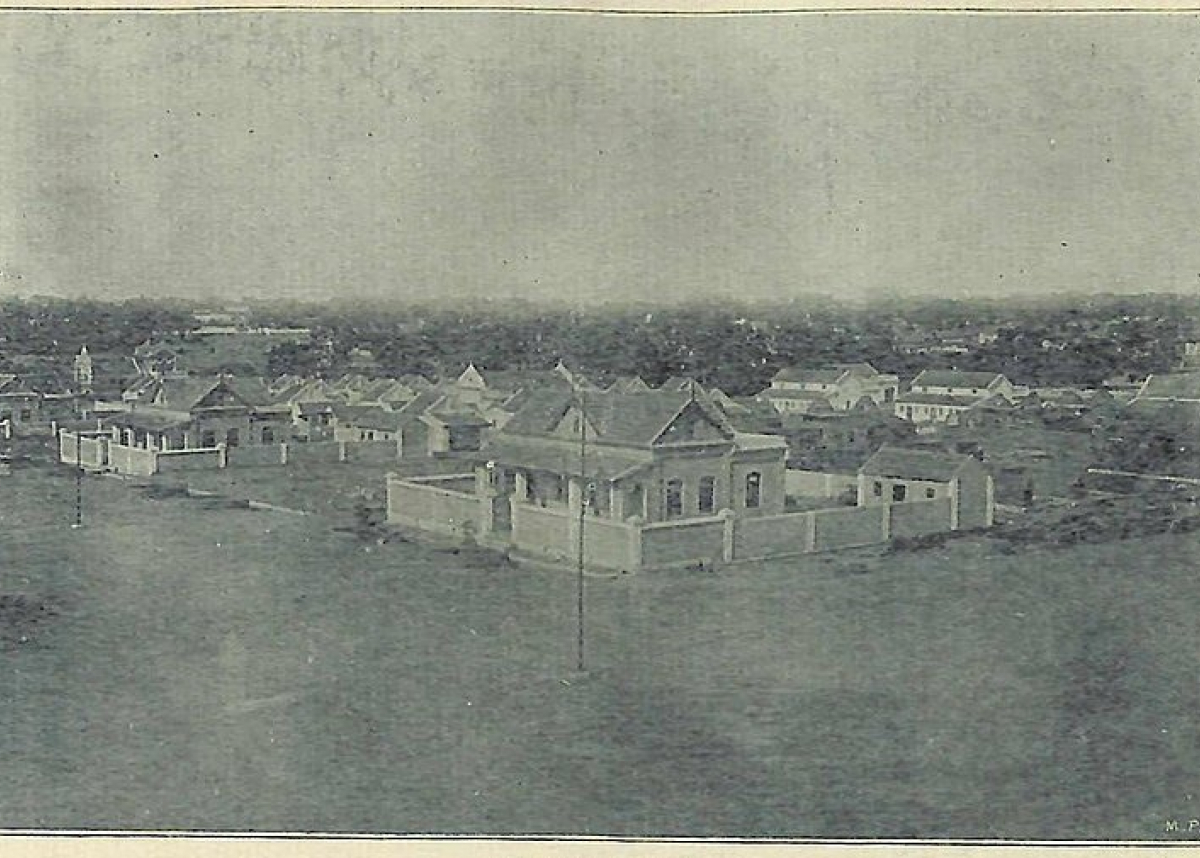