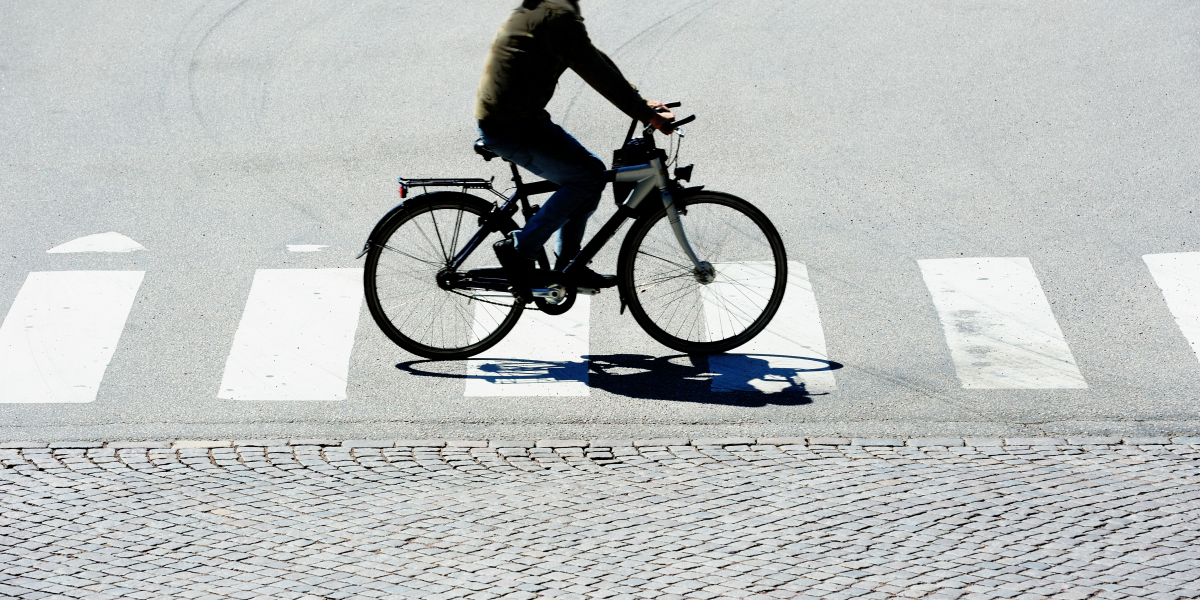 This Sunday, 22 September, London is going car-free. A total of 20km of road across the capital will be closed as 18 boroughs join forces.

It wasn’t long ago that the notion of banning cars from the busiest streets of our capital city with its population of 8 million seemed implausible. But London is already heading in that direction. In 2003, the congestion charge scheme was introduced and earlier this year, the ultra-low emission zone (ULEZ) banned older petroleum and diesel vehicles heralding a cleaner, quieter heart of London.

As the city plans to expand the ultra-low emission zone by 2021, it actually makes sense to go completely car free in the future. The political will is there, and the current climate change dialogue and the emergence of a youth climate justice movement will likely increase the public acceptance towards car-free cities. Several champion cities, such as Ghent, Hamburg, Madrid, Paris and Oslo are already jumping on the car-free city bandwagon, adopting ambitious policies to ban all diesel vehicles from entering the city or have plans underway to implement car-free zones in the city centre.

Benefits and pitfalls of going car-free

So, why might cities want to go car-free? The most compelling argument comes from public health. Car-free cities mean that there will be less cars on the streets emitting toxic pollutants that are linked to numerous chronic health effects, such as asthma, heart disease, and even mental health. One of my studies suggests that even a temporary closure of a highway could reduce some air pollution, leading to potential health gains.

Related to that argument is the potential for mitigating noise pollution as well as providing opportunities to increase physical activity through cycling and walking. Another benefit of such cities would be the potential for reducing greenhouse gas emissions (GHGs). The transport sector accounts for about 14% of global GHG emissions, and that number increases to about 26% in the UK. If we are serious about cutting GHG emissions, reducing the number of cars in urban centres seems like a workable solution given the ready availability of alternative transportation options, like public transit and bike sharing.

On the other hand, some people argue that the air pollution benefits of car-free cities are grossly misrepresented. While people living in areas with fewer number of cars may benefit from improved air quality, area-based car restriction is thought to be displacing air pollution elsewhere as many drivers still jump behind the wheel to get as close to the restricted area as possible before parking and finding alternative means for the final portion of their journey. According the recent research in Mexico City, reduced car use across both weekend and weekdays failed to achieve significant improvements to air quality as the majority of people still managed to drive or carpool despite the traffic control regulations. Unless there are significant changes from car use to less polluting modes (e.g. public transit, cycling, and walking), simply restricting cars from entering urban centres may not lead to an overall improvement in air quality.

How realistic is the vision of the car-free city?

Few cities are ready to go completely car-free. So, the question is: ‘how realistic is it to reduce the number of cars in cities?’. Action towards car-free cities must be evidenced by an underlying trend or consumer demand that supports this direction of travel. As of today, we are already seeing a decline of car use in major cities in North America and Europe.

This declining trend is in line with what researchers call, “Post Peak Car” phenomenon, which claims that we have already passed the heyday of the automobile era, and that we are now seeing declining car use. Many people speculate that millennials – those born in the 1980s and 1990s – are leading this change in driving behaviour. A recent report shows that a smaller proportion of under-30s are getting licenses in recent decades, suggesting waning enthusiasm for using cars as a primary mode of travel.

Some argue that young people are just delaying their licences and car purchases because of the global economic recession, and once the economy bounces back, they will start buying cars, just like their parents. Nobody knows what the future holds, but one thing is clear: we are witnessing a diversification of mobility options, ranging from electric scooters to ride-hailing services, which suggest that the golden age of car use is coming to an end.

In response to this downward trend in car use and auto sales, the vision of car-free cities becomes increasingly realistic. London is heading in the right direction with the ultra-low emission zone and the congestion charge scheme already in place, and is poised to take the lead in the global movement towards car-free cities.

Part Two of this blog What can London learn from car-free cities around the world? appeared on Thompson Reuters Trust on 20 September 2019.