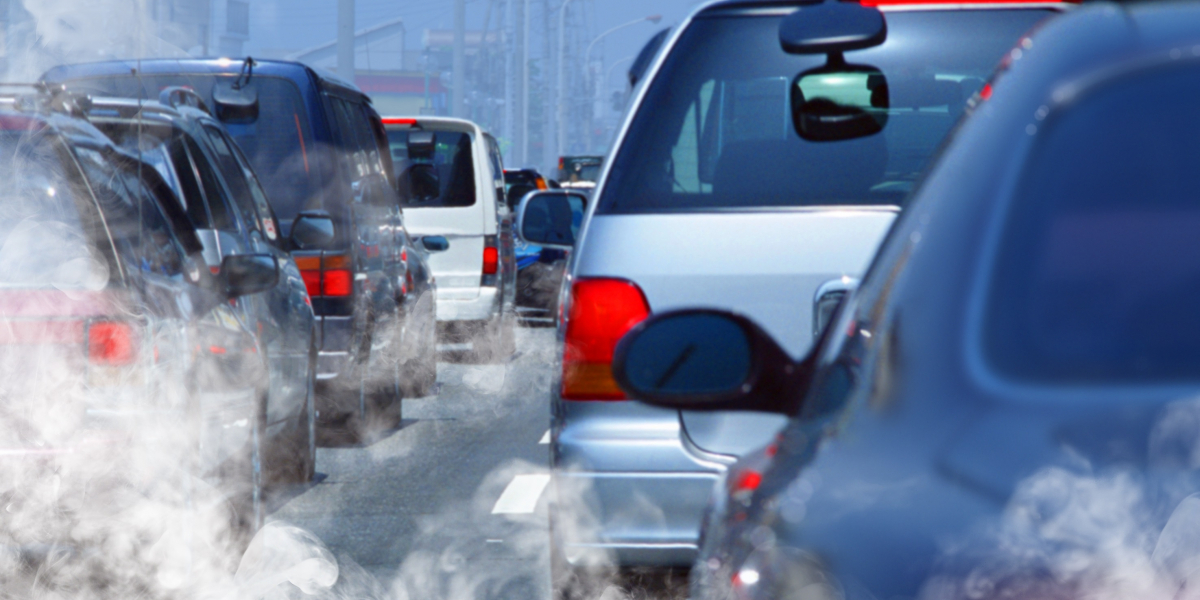 Last week I participated in the Symposium of Climate Change and Health, hosted by the Swiss Tropical and Public Health Institute (TPHI), at Basel, Switzerland. Of course there is the irony; an academic researcher flying to a conference on climate change and thereby contributing to the very problem we seek to address.

But by relying on livestream services, this symposium saved 28 tons of carbon by not flying in eight speakers from the USA, Australia and South Africa. Put it into context that is the equivalent to the carbon footprint of 568 people in Chad in one year, according to Professor Martin Roosli of Swiss TPHI. Despite not being physically on stage, discussions with these speakers were lively and well received by the audience. It’s just one small example of how the scientific community can begin to  promote more climate-friendly conferences and initiatives.

At the time of writing this blog, there are only 25 sleeps to go before we enter a new decade. Looking back this past year, we have witnessed a huge surge of public awareness about the health of our planet. The word ‘climate strike’, in fact, was named 2019 Word of the Year by Collins Dictionary, reflecting that the campaign is now a global phenomenon.

We know too that if the world continues to follow the ‘business-as-usual’ pathway without firm actions, it is no surprise that we will see more climate-related extreme events at a greater frequency and intensity. This affects the health of every species, including humans, of this planet – hence the new discipline, planetary health.

Climate change is also a health problem. We already know that some vector-borne diseases (e.g. malaria, dengue) are highly sensitive to a changing climate such as increased temperature or rainfall, which ultimately affects vector distributions and the ecosystem as a whole. These diseases are disproportionately affecting populations in tropical countries.

Non-communicable diseases (NCDs) relating to climate change are now being increasingly studied. Perhaps the most intuitive example is heat (or cold)-related effects on hospitalisation and mortality; but the picture is bigger than that. Scientists are worrying the interaction of air pollution and climate change on health. Evidence is emerging that climate change not only reduces overall crop yields, but also depletes nutritional quality in terms of reduced iron, zinc and many other micronutrients. From a health perspective, this has a profound impact on long-term population health through rises in malnutrition. Mental health will also be affected. Flooding, for example, has been associated with anxiety in affected communities whilst increases in temperature seems to have a link with an increased suicide rate, as shown in a multi-city study.

One interesting lens to understand how climate change impacts on health is through social factors, for example, climate-related migration. This is a rather complex and context-specific issue, but in combination with other socioeconomic and geopolitical drivers, climate change will have a severe mobility impact.

Challenges in the global South

Individuals and communities in the global south are facing immense challenges to combat climate change at a period when urbanisation is rapidly taking place. Countries in sub-Saharan Africa are facing a lack of investments in sustainable climate-sensitive infrastructure as well as facing the double-burden of both infectious and chronic diseases. One particular concern is the ‘climate justice’. These people are likely contributing the least to this climate crisis, but are currently paying the greatest price for it. Take the  recent floods in east Africa as a disheartening example, which affected hundreds of thousands of people and led to hundreds of deaths. It is crucial that wealthier countries in the global north re-examine and firmly implement their climate-related policies. For example, stop selling the poorest quality diesel to Africa, which contains up to 630 times more sulphur that diesel sold in Europe, according to Professor Nino Kuenzli of Swiss TPH.

Research activities across Africa looking at climate-affected health are still limited as revealed at this symposium. Funded by the global PEAK-urban research programme, I am initiating an epidemiological project which investigates the role of broader environmental factors on children’s respiratory health across sub-Saharan Africa. Together with other Africa-related epidemiological work by our team at Oxford, we are fully committed to closing the data gap in this field of study.

Putting health at the heart of climate actions

Where there is a risk, there is an opportunity. Health co-benefits of climate change mitigation is substantial. Take mitigation of local air pollution as an example. Policies targeting short-lived climate pollutants (e.g. black carbon, ozone) can strongly contribute to cleaner air and better health, a justified motivator of near-term actions for all stakeholders. In the wake up call of this climate crisis, healthcare systems should take the opportunity to move towards smart and climate-resilient healthcare, which is particularly important for those vulnerable regions.

At the end of the symposium, participants were asked what is the most important mitigation measure that individuals can take to reduce their carbon footprint. We talked about minimizing air travel, eating less meat, consuming less, reducing car travel and many other actions. Why not take up one or more for your New Year Resolution list?