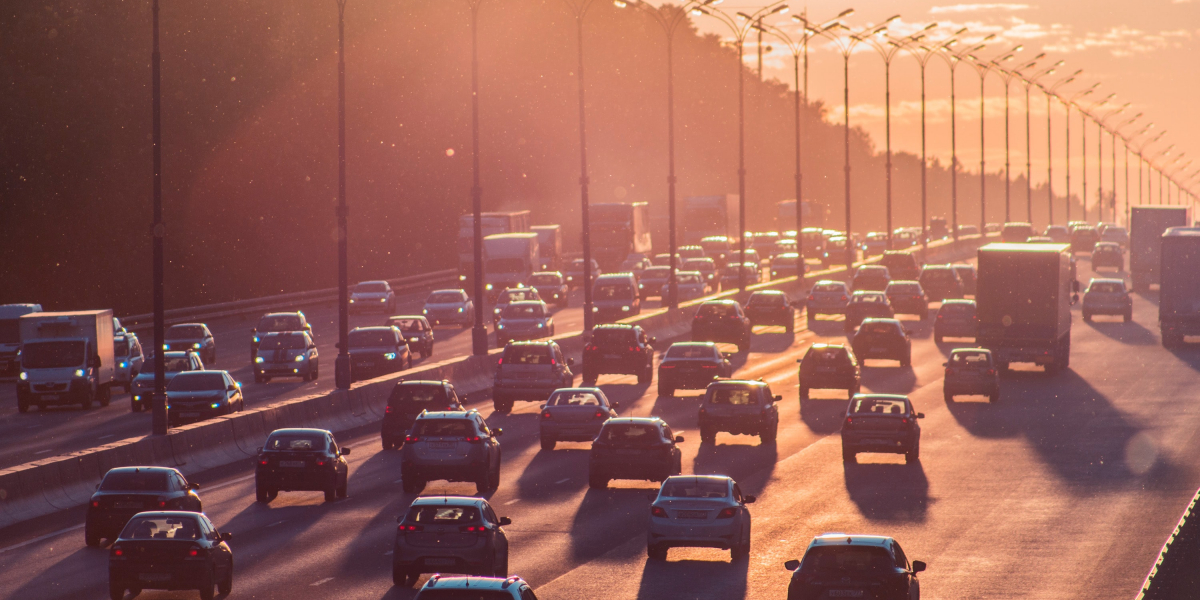 If we all choose the fastest mode of travel in a city, the whole city gets slower – and more congested

This article is republished from The Conversation under a Creative Commons license. Read the original article.

People in cities often choose how to travel based on how long it will take. In recent years, navigation apps such as Google Maps and CityMapper have enabled people to decide between various modes of transport by seeing which one most quickly gets them where they want to go.

Cities of course have long dedicated a disproportionate amount of space to cars. Although in some parts of the global north – and in certain demographics – car use is declining, elsewhere it has, unsurprisingly, increased.

In a recent study, we modelled what would happen to average travelling times in a city if people were given only one other option – using the car or using another mode of transport – and if they acted only in their own interest (getting to their destination as fast as possible).

We wanted to see what would happen if everyone acted selfishly. How would that compare, we wondered, with a theoretical case in which people chose their mode to minimise travel times for society as a whole and not only for themselves.

Using mathematical modelling, we found that if all travellers behave selfishly, and if we have a system that not only makes it relatively inexpensive to use a car, but also allows congestion to affect non-car users (cyclists, public transport users, pedestrians etc), collectively we all end up taking longer to get where we need to go – whether we’re driving a car or not.

City streets are often designed to make travelling by car faster and more efficient. And despite there being, for instance, an increasing amount of cycling infrastructure worldwide and higher satisfaction among people who commute by bike, it is still very common to see narrow, disconnected cycling lanes which result in congestion induced by private cars affecting cycling travel times too.

Mixed-use lanes – those that are used by both private cars and public buses, as opposed to dedicated bus lanes – have the same effect: car congestion affects bus users too. Without proper infrastructure, there are therefore no incentives to use public transport or active transport options, such as cycling and walking.

And even when there is a cycling path network or dedicated bus lanes, if these cross over or otherwise intermittently share space with the general road system, this also slows everybody down. It makes the system as a whole less efficient.

Similarly, free parking for private vehicles also results in longer travelling times for everyone – including non-car users – because they negate the benefits, for individuals, of not using a car if others still do.

We found that selfish behaviour with such inadequate infrastructure results naturally in more cars, more congestion, and longer travel times. If using a car remains the easier and quicker option (on an individual level), people will keep using cars and cities will remain congested. By trying individually to win, we all lose.

One alternative is to design more collaborative transport networks in which we all accept some personal delay to achieve a distribution that is better for society. We could, for example, include not only personal cost in some of the apps we use, but societal costs also. What if Google Maps told you not only where congestion is in real-time and what would be the quickest transport mode to choose for you as an individual, but which transport mode would offer the best results for your neighbourhood, your family, your colleagues, or your city?

Research has shown how difficult it is, however, to shift commuter behaviour. It also highlights the public opposition there has been to alternative measures such as limiting maximum speeds in order to lower traffic injuries, despite such measures saving lives.

Given this, it could prove difficult to convince some car users to sacrifice personal efficiency for the greater good. But we could start by at least making these trade-offs explicit?

Motorised private transport has a wide variety of impacts that threaten a city’s sustainability, not least the wellbeing and health of its citizens. It contributes to air pollution and climate change through vehicle emissions and results in traffic injuries and nurtures sedentary lifestyles.

To encourage people to use more sustainable alternatives to car transport, cities need strong policies that steer people away from using their cars. So far, these have included low-traffic neighbourhoods and congestion charges that try to make car drivers pay for the congestion they are causing.

Elsewhere, systems have been implemented that attract people to transport modes, such as safe lanes for cycling, that typically have better environmental and social outcomes. These systems emphasise individualistic attitudes but target societal costs to those most responsible for them.

Ideally, we should create policies that help us act in the interest of our community. In the meantime, policies that push people away from their private cars could bring us closer to what would be optimal for the collective - even if we are all acting in our own interests.