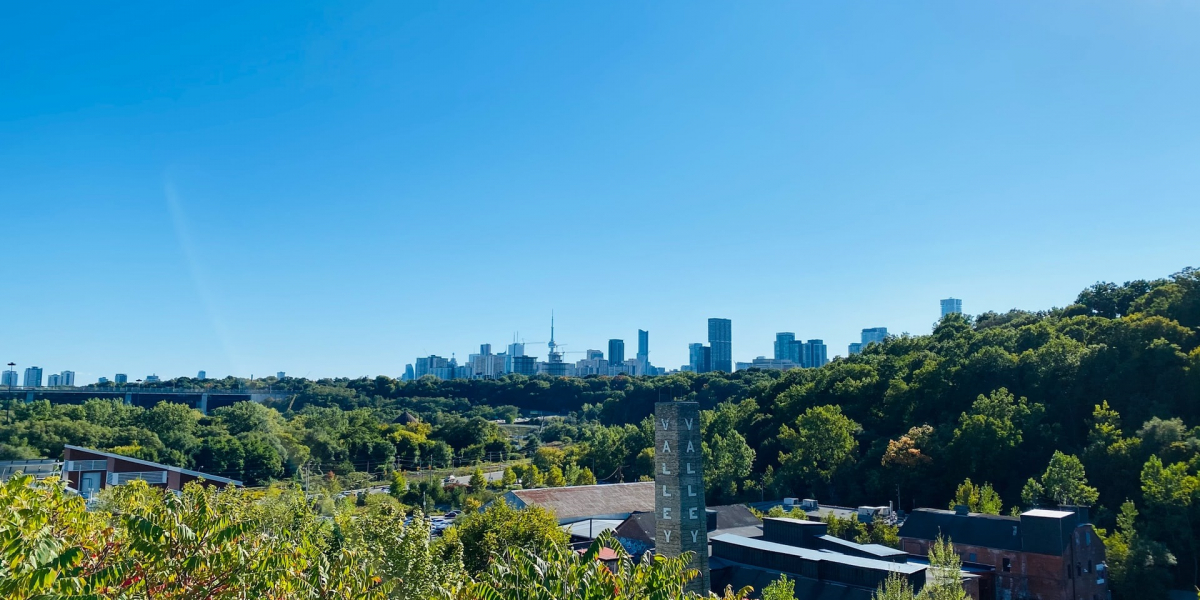 This blog originally appeared on the University of Oxford news website on 2 July 2021.

One of the lasting legacies of COVID-19 pandemic, perhaps, is our increased appreciation of open green spaces across towns and cities. Those of us living in bustling cities, have experienced, to various extents, the power of nature, comforting us, both physically and mentally, during this unprecedented time of crisis.

It is a no-brainer that urban green spaces (such as trees, woodlands, parks, gardens) offer many benefits to both the ecosystem and city dwellers. When we are in a direct contact with these urban oasis, they can boost our mental health and possibly lower the long term risk of getting diabetes and heart diseases, through pathways such as increased physical activities, reduced stress and more social interactions.

Another commonly-cited bonus of urban parks and forests, is that they can buffer toxic urban air pollution by simply limiting the areas available to emission sources, such as traffic and buildings or by trapping/absorbing pollutants.

Many global cities are now becoming more green by planting more trees and designing new parks in an effort to combat climate crisis but also to improve air quality.

Take London as an example; 21% of London currently lies under the canopy of  8.4 million trees, and this urban forest sets to expand 10% by 2050.

A pressing question: is simply planting more trees the easy way out?  The answers do not look straightforward. It is all about right trees, right spots, and the right science.

Certain types of trees, such as alder, birch, plane and hazel, could release abundant pollen into the air and trigger hay fever and other respiratory symptoms. London is, indeed, one of the worst-affected cities by these pollen-rich tree types.

The sex of trees also matters. The vast majority of trees planted along streets in world cities are male, simply because they help keep the city streets tidier by not dropping seeds, fruits and pods, as female trees do. But these male trees are the main offenders making our cityscapes pollen-coated in springtime; a nightmare for many hay fever sufferers. And it is not getting better. Climate change has lengthened the pollen season and intensified the pollen loads as noted in a recent study.

The scientific evidence across different world regions has not been consistent on whether frequent contacts with forests or parks is beneficial for lung health. A soon-to-be-published study in Taiyuan city in north China, found that higher exposure to greenness around homes and nurseries was linked to a higher risk of rhinitis among children between three and six-years-old. Airborne allergenic pollen is perhaps one of the suspects in triggering the symptom.

And, in terms of removing urban air pollution, not all trees are equally good. Some trees are very effective in emitting biogenic volatile organic compounds (VOCs). Under sunlight, VOCs interacts with nitrogen oxides emitted by traffic to create ground-level ozone - a pollutant that is particularly harmful to our lungs.

Where to plant also matters. Planting trees in a city street flanked by buildings will trap air pollution from the busy traffic under the tree canopy, exposing pedestrians and residents to a dangerously-high levels of air pollution.

Some local authorities in England are now attempting rewilding the urban road verges, hoping to bring back nature in our city life. The vision is beautiful and, perhaps, is helping to reverse biodiversity loss in the city.

The last thing we want from these wilder verges, though, is that they make pollution worse, by trapping road-side air pollution by reducing the air flow and they can become a source of pollen, if the verges are left grassy, due to a lack of proper management. Again, decision-making should be informed through open discussions involving urban planners, plant scientists, atmospheric scientists, public health officials and local councils.

Greening is an integrated part of cities’ efforts to improve quality of life, cut down air pollution and mitigate climate crisis. But benefits and risks should be scientifically balanced - to ensure we go wild in the city, but in a much healthier way.