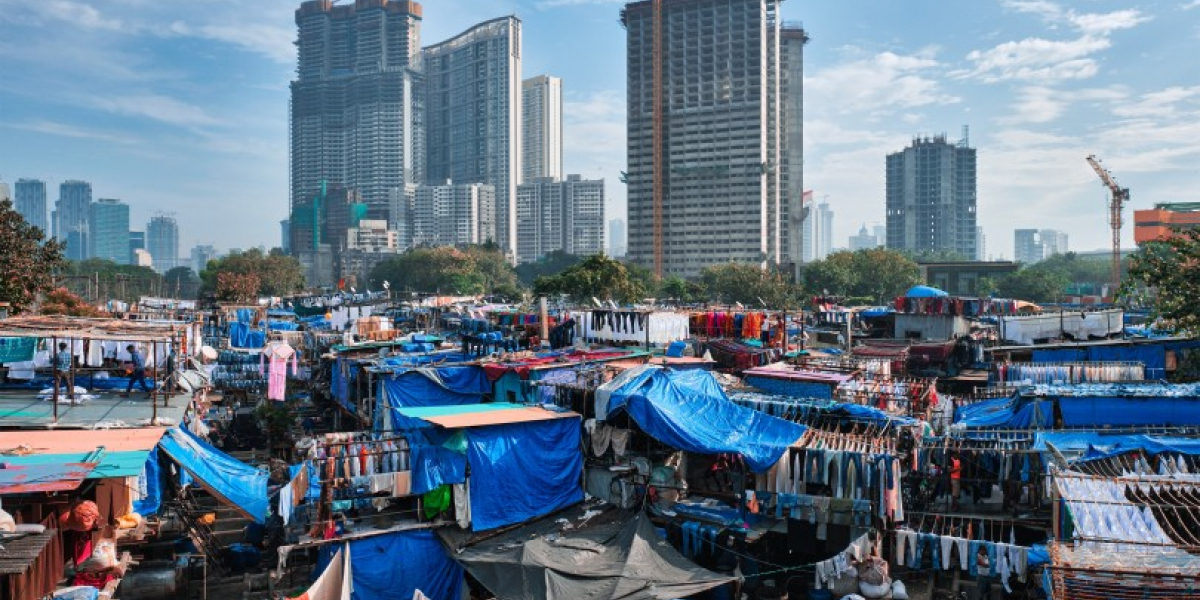 What do we really know about climate, migration and cities?

A simple search on Google using the terms ‘climate’ and ‘migration’ shows the rapid growth in the number of times people have used them as search terms over the last decade.

Migrating from climate-sensitive areas can be an effective strategy of adaptation. If your home is now facing a hostile environment, you may want or need to move away. But where do you move to? Cities, with their opportunities for work, education and health services, are often the best option.

Climate migration into urban areas is having significant ramifications for urban development and the realisation of policy objectives, including the Sustainable Development Goals (SDGs). Pressures on urban infrastructures and institutions for housing, employment, water and sanitation, public health and transportation are exacerbated, and climate-related migrants are disproportionately dependent on ‘informal’ housing, employment, and other services. Having moved to avoid the worst impacts of climate change, their new homes in informal settlements, with no building standards or municipal utilities, may make them vulnerable to unaccustomed types of climate impacts such as urban floods or heatwaves. This interplay of climate change, migration and urbanisation can intensify vulnerabilities, particularly in rapidly growing cities in Africa and Asia.

Trends in the climate mobilities research

Despite growing media coverage warning of the impending movement of millions of people due to the climate crisis, academics and policymakers remain torn on the topic.

In 2011, the UK Government Office for Science published The Foresight Report on Migration and Global Environmental Change, the first “authoritative scientific account of the relationship between climate change and human migration”. This report not only promoted the public interest in climate-related migration but also influenced the research landscape by identifying that climate-related migration as a multi-causal phenomenon (known as the minimalist approach). In contrast, previous research had focused on environmental change as the direct cause of migration along with alarming numbers of future environmental migrants (known as the maximalist approach).

In 2015 and 2016, academic interest once again escalated with the publication of the Fifth Assessment Report of the Intergovernmental Panel on Climate Change and the Paris Agreement. Both recognised that migration can be an effective means of adapting to climate change, with the latter also calling COP member states to respect and promote migrant rights.

When The Groundswell Report: Preparing for Internal Climate Migration was published in 2018, it led to another notable increase in the number of publications on climate-related migration. It drew attention to the importance of in-country migration related to climate change and is one of the most highly downloaded reports in The World Bank’s database.

What exactly were researchers investigating?

Fast-onset climate change events are discussed more often than slow-onset climate change for South Asia, whereas the opposite is true for Sub-Saharan Africa where there is a strong focus on desertification. This difference may have implications for the nature of climate migration in the two regions. We think this is an area in need of more research as current literature does not allow robust conclusions to be drawn about the relationships between manifestation of climate change and type of mobility.

Academics, practitioners and policymakers continue to perceive climate-related migration as an issue that is particularly pertinent for the least developed and developing countries. Two-thirds of the documents we reviewed focus on Latin America, Sub-Saharan Africa, South Asia, Southeast Asia, the Middle East and North Africa, Pacific Islands and the Caribbean. Almost half of the research centres on South Asia and Sub-Saharan Africa. The country for which climate mobilities have been studied most extensively is Bangladesh. This focus may overlook the potential for internal climate migration within developed countries, for example Germany, Australia or the United States.

The idea that bigger means more important is also pervasive in research on climate mobilities into cities, and this needs to be addressed. We have seen more research emerging, especially since the publication of The World Bank’s Groundswell Report in 2018, but there is a strong attention given to capital and megacities while medium-sized or small cities are much less examined.

Our systematic review of the research trends of climate mobilities demonstrates the growing significance of the urban lens through which climate migration is understood. It also demonstrates why it is important to consider the dynamics of the urban systems that would be affected by both climate-related migration, and the direct impacts of climate change.

A systematic review of current climate-migration research will be submitted to Sustainable Cities and Society later this year.

This blog also appears on the Oxford Martin School website. 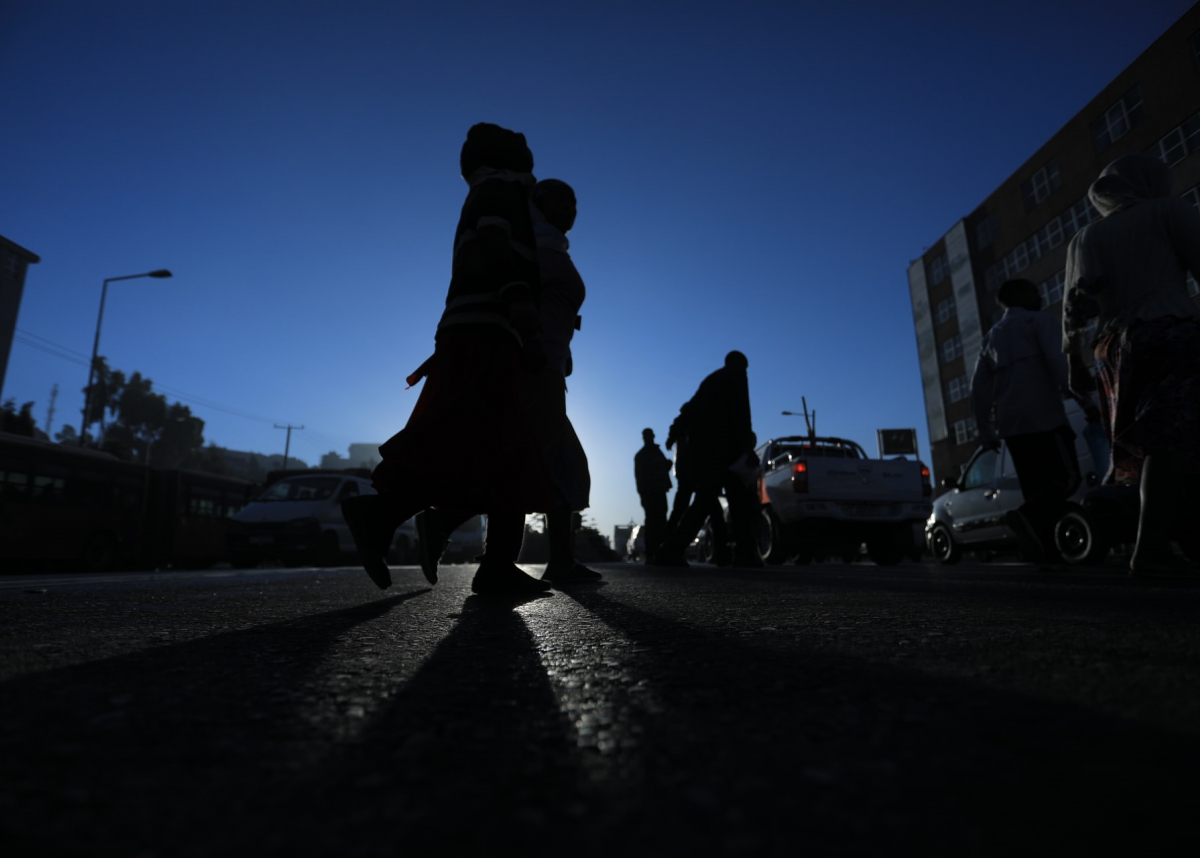