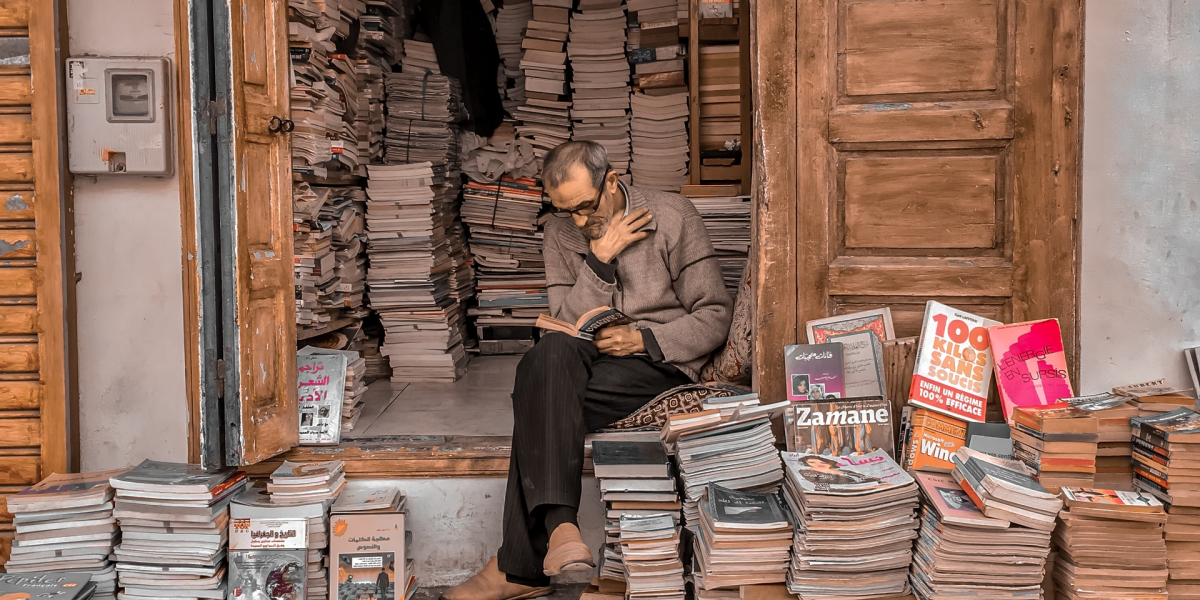 World Book Day 2021: reading about cities while we stay at home

The last year has been a time of retrospection and reflection on how we live, and nowhere is this more evident than in the public platforms for urban debate and dialogue.

How COVID has changed and will change the way we live in cities has been the theme of countless urbanist discussions – from design,  public transport, green space, cycling (a World Bank blog!) to health, housing and work. Initial discussions even talked about cities becoming obsolete, though it's clear now rumours of the death of cities were indeed greatly exaggerated, as expressed in this recent piece, Are Cities Finished, by Carlo Ratti and Richard Florida.

Here’s a few of the books we read that had a general city theme to them, all written before the pandemic.  While we sit at home and read, waiting to return to the bright lights of the big city, let’s remember that some of the changes already taking shape will make our cities more pleasurable places to live and work in.

Two choices for the past year. One is the beautifully crafted novel by Bernardine Evaristo Girl,Woman,Other. It captures the notions of intersectionality and the interfaces of international mobilities, historical legacies of intolerance, multiple solidarities and identities, disfiguring racisms and contemporary London far better than many a dozen monographs or journal articles in urban studies or migration studies. The book shouts to our less than optimistic times. Her characters are real, brave, complex and contradictory but always have their powerful insights into the paradoxes of postcolonial Britain and an interconnected world.

In the early hours in pandemic’s shadow, I just about managed the exceptional Thomas Cromwell trilogy by Hilary Mantel. These have nothing at all to do with urban studies but speak to the disposition of our scholarship again and again, particularly in moments of cultural pessimism. There are too many such passages when reading about Cromwell refigured while the reader imagines a future (dis)United Kingdom, for example. But just to give a couple of examples, the suggestion that “It is the absence of facts that frightens people: the gap you open, into which they pour their fears, fantasies, desires.” (Wolf Hall)

Or from Bring up the Bodies

“truth can break the gates down, truth can howl in the street; unless truth is pleasing, personable and easy to like, she is condemned to stay whimpering at the back door.”

Mantel’s Tudor past speaks to the contemporary moment. In both public worlds and the academy alike, more of us should consider Mantel’s sympathetic portrayal of a man less populist and more thoughtful than many on the public stage today.

Over the last year, I’ve read two books in particular that I found very inspiring for the kind of research I do, but especially for the kind of city I would like to live in.

The first one was Walkable Cities, by Jeff Speck. The author suggests ten steps to make cities more walkable, and defends the idea of walkability as the most desirable feature of cities in the past and in the future. Speck presents counterintuitive ideas, but backs them up with plenty of data and examples from cities all over the world.

The second one was Streetfight by Jannette Sadik-Khan. This book describes how tough it was for the author–NYC’s transportation commissioner from 2007 to 2013–to transform the streets of this enormous and complex city. The author tries to describe how simple ideas can change the way we move through our cities and give back attention to humans. She also shows how difficult it can be to fight stereotypes and harmful, anachronistic ideas about how space should be distributed in our cities.

Deepa Anappara’s debut novel Djinn Patrol on the Purple Line was hailed in 2020 as an endearing, engaging and authentic debut.  The story revolves around three young friends’ investigation of the disappearance of local children from their basti (imagine an Indian Nancy Drew and the Hardy Boys). Anappara draws on her background of journalism and rights-based reporting, but goes beyond that. Her child characters are delightful but not sentimentalised. The modern Indian city looms large here - the thickness of the city smog veils the indifference and corruption of the police and other officials.  The city itself remains unnamed, but it won’t be achieving SDG Goal 11 any day soon.

Though she draws on the real-life disappearances of over 180 children a day across Indian cities, this is not the creative non-fiction of Behind All the Beautiful Forevers, though they are natural companions to readers interested in urban poverty. She does acknowledge the influence of two books on evictions and resettlements by our IIHS colleague Gautam Bhan. I am also reminded of the accounts documented by PEAK Urban anthropologist Bhawani Buswala.