A database to analyze cycling routes in Medellin, Colombia

For this study, a bicycle route questionnaire was designed to collect information about the characteristics of cyclists and the routes they take.

Medellin is used as a case study in this paper due to its strong sociodemographic inequality, land use, urban form diversity, and topographical variability. The survey execution targeted bicycle commuters in the city by distributing the questionnaires online, personally by telephone, and personally on the street.

These data will be useful to support strategies aiming to promote bicycling as a mode of transportation. Several types of analysis may be derived from the data, including an explanation of the factors determining the route choice and route comparisons according to the sociodemographics and locations of users. For instance, these data have already been used by Ospina et al. (2020) where they sought to understand cycling travel distance in Medellin city. 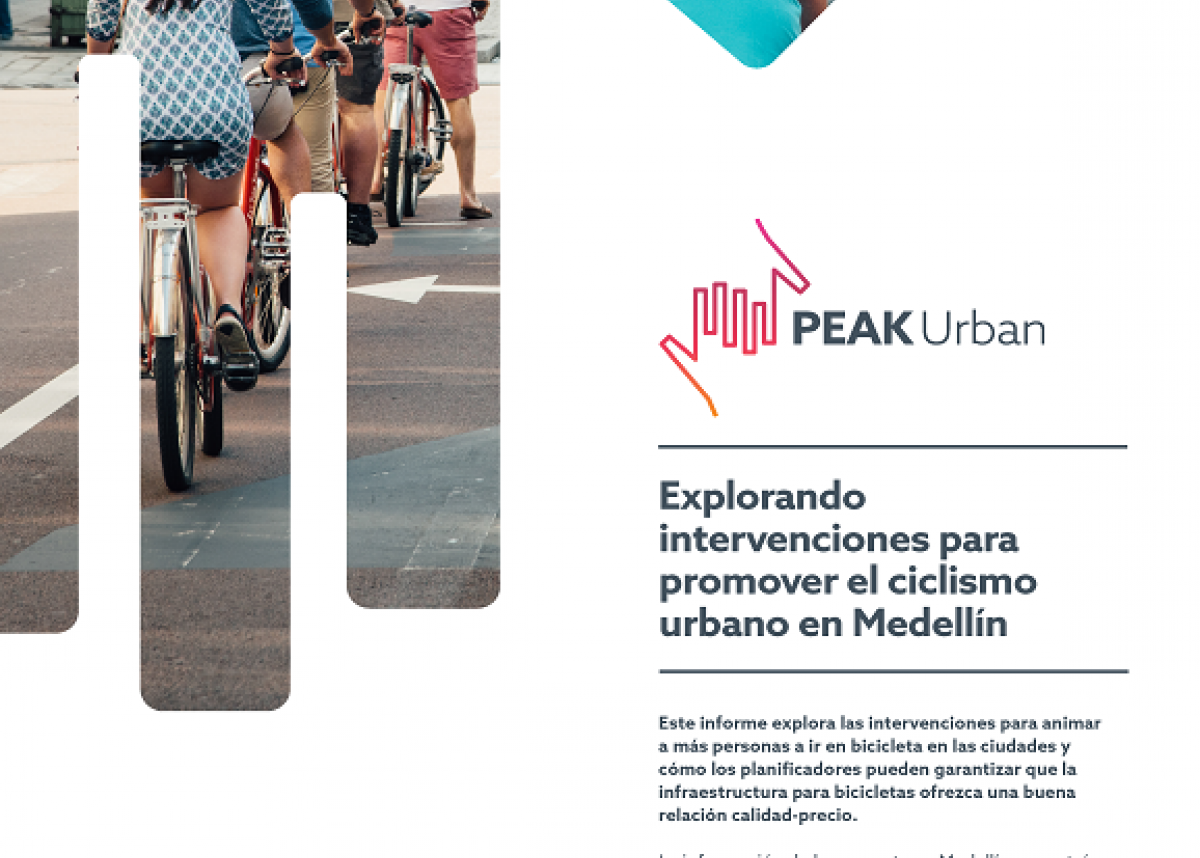 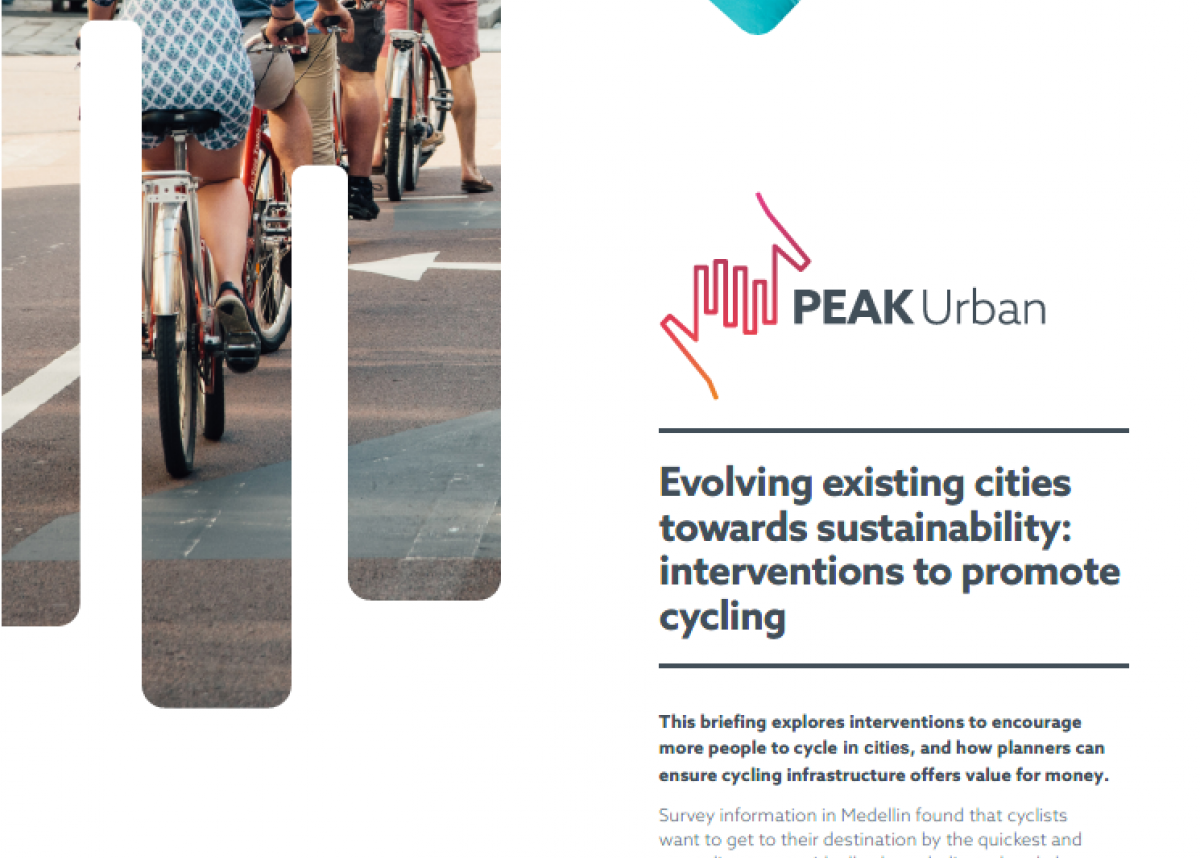 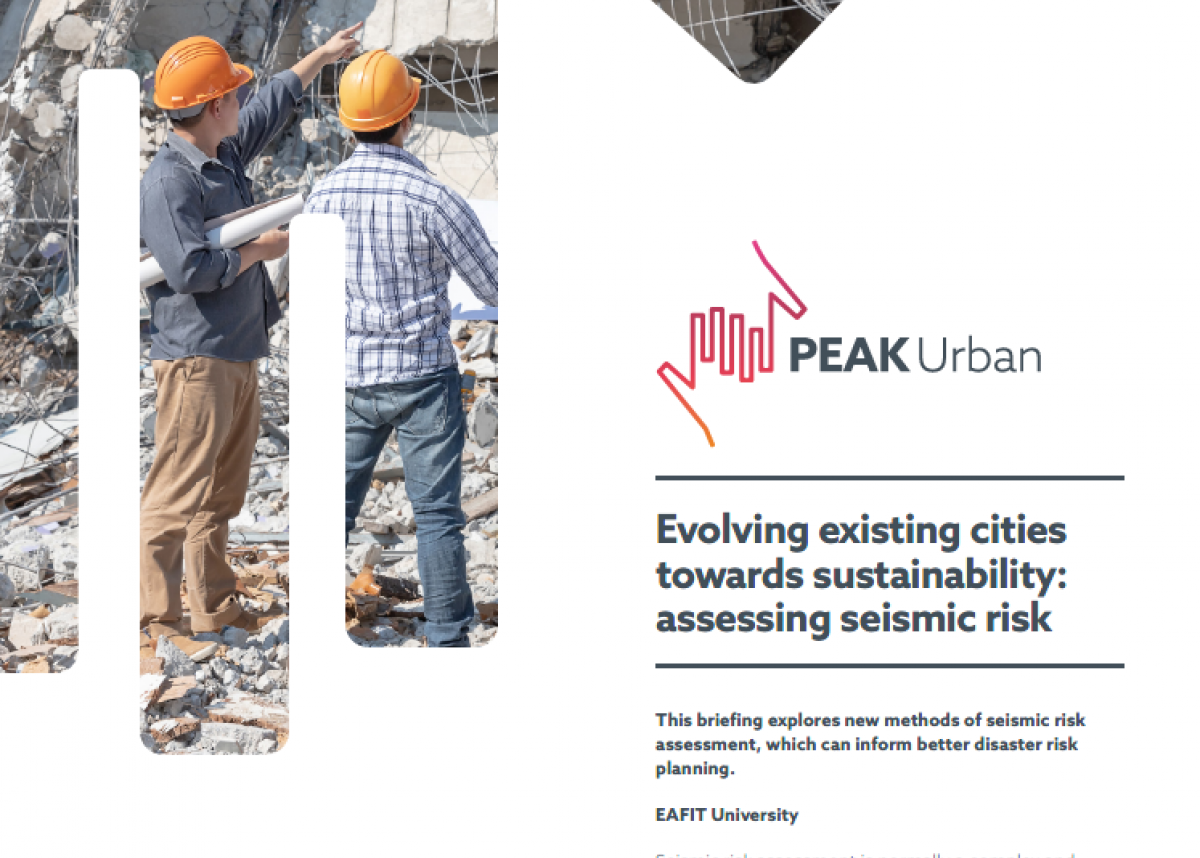 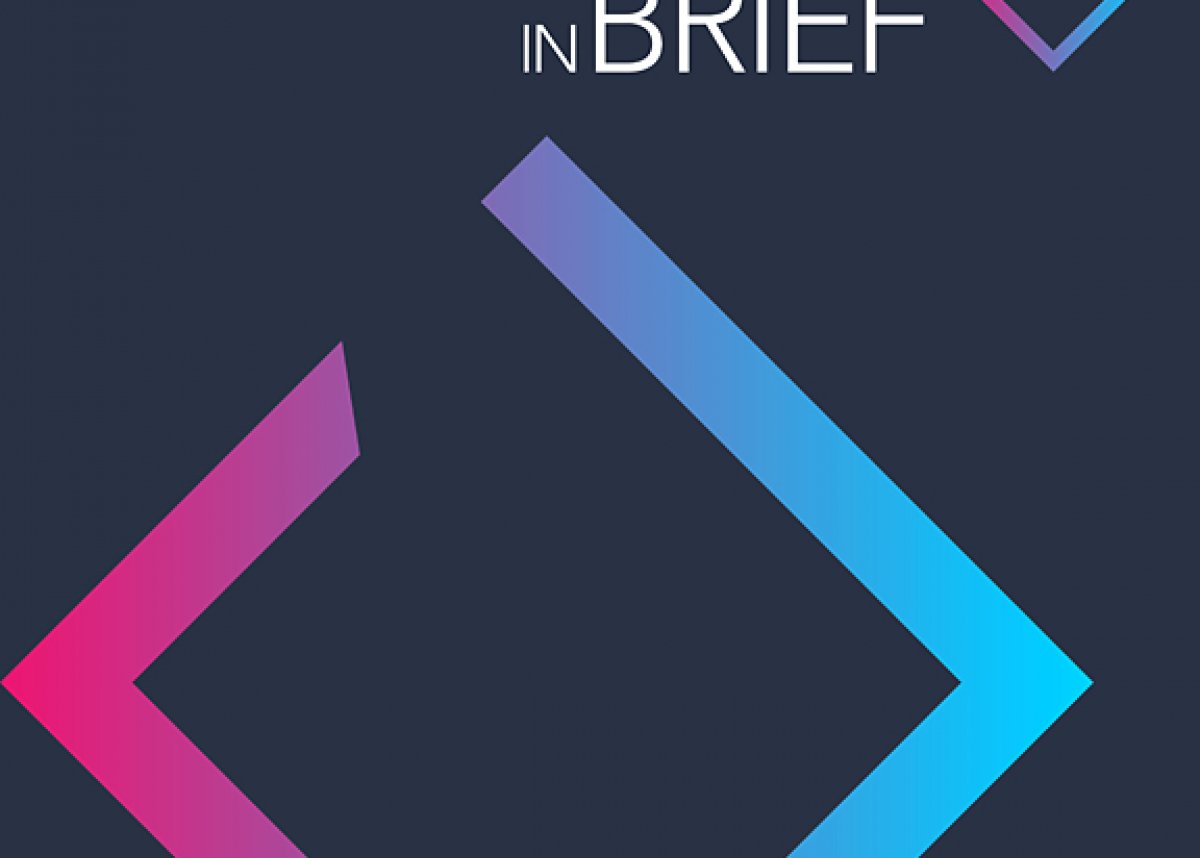 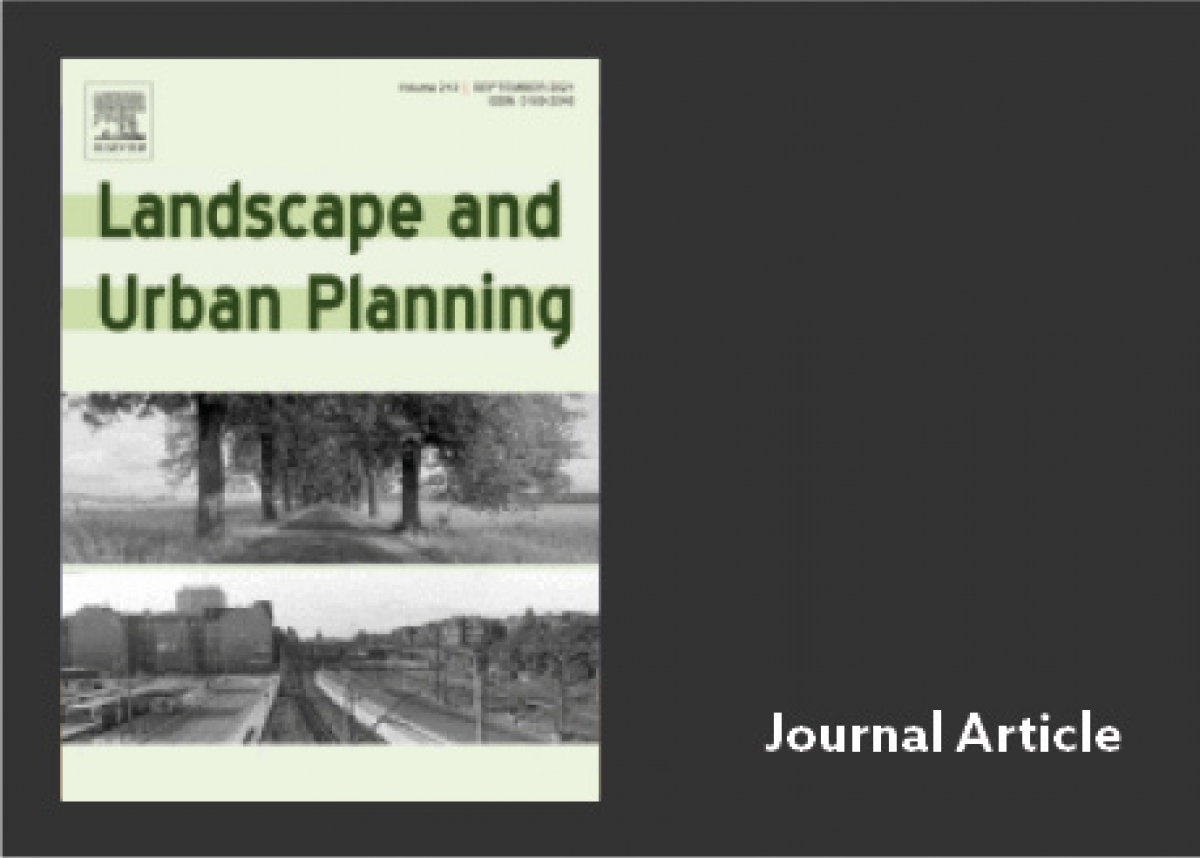 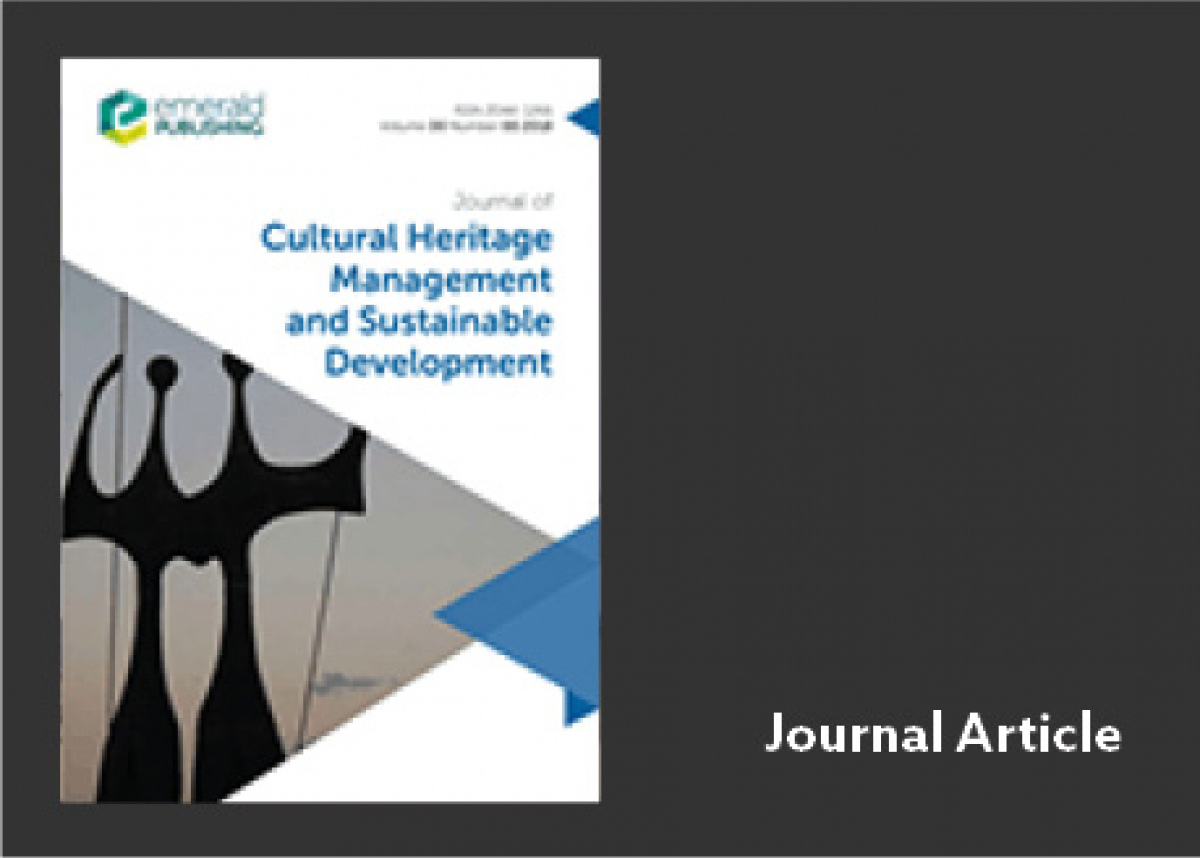